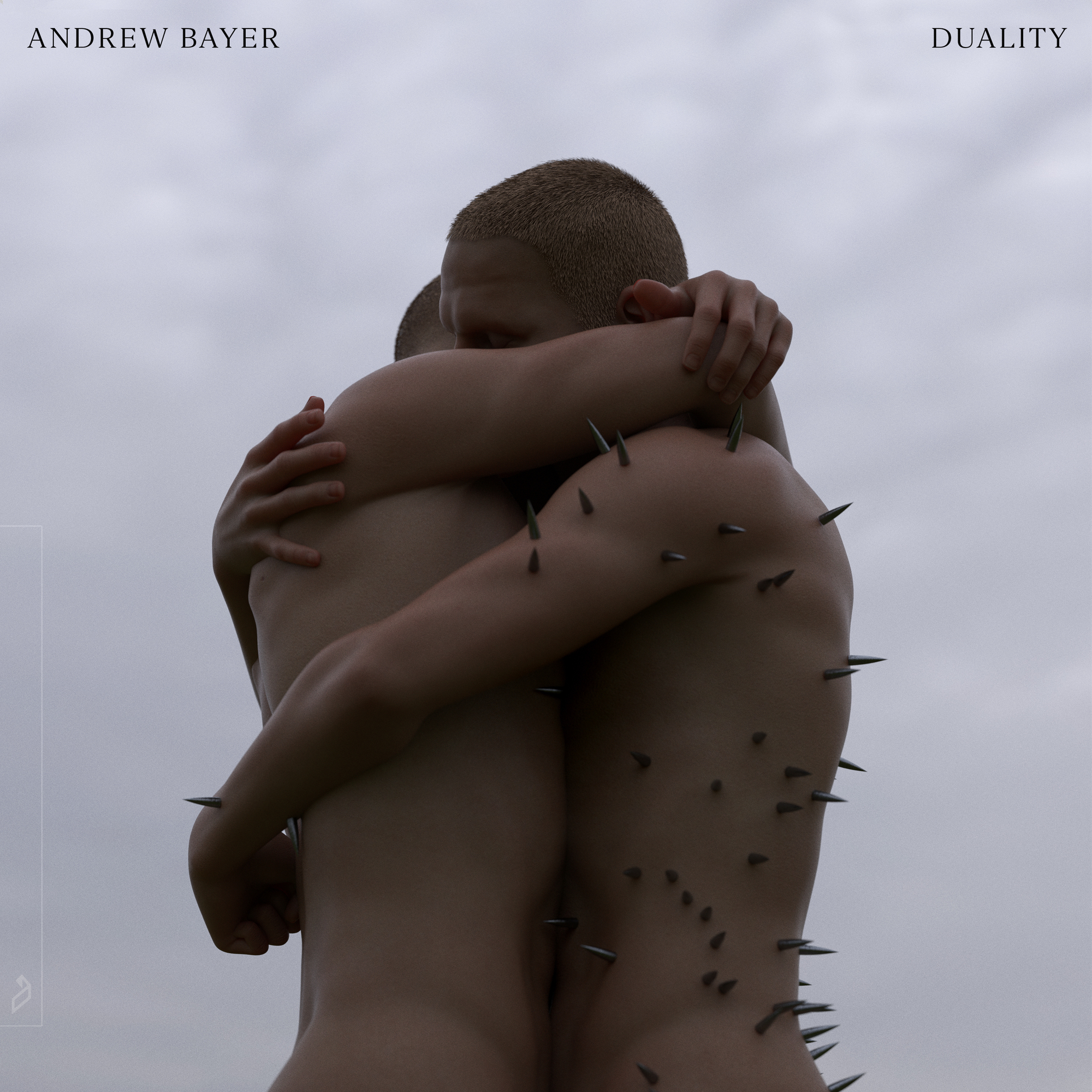 Two musical threads weave through the collected works of Andrew Bayer. One thread gave us the downtempo masterclass of 2013’s ‘If It Were You We’d Never Leave’ and the brilliant 'In My Last Life' LP. The other thread produced arena-sized anthems like 2014’s ‘Once Lydian’, his epic 'Super Human' with Asbjørn and the club remix project 'In My Next Life'.

From the introspective to the explosive, these records are our community’s shared soundtrack: we’ve all got a favourite Andrew Bayer record. But they have come in so many forms and styles.

It leaves us asking the question, who exactly is Andrew Bayer? It’s a question he’s asked himself.

“Since day one, I have always struggled with how to present myself. I love making these experimental home listening albums of electronica and indie sounds, but I also love DJing and making trance bangers. On my last album I had to remix the album in full after it was released to make the worlds fit. This time around I wanted to capture all the breadth, depth and tension within that duality under one single project” - Andrew Bayer

Crafted over three years, Bayer is joined by an eclectic cast of collaborators old and new. ‘Duality’ pt. 1 explores Bayer’s passion for downtempo and indie-pop, while ‘Duality’ pt. 2 takes on his forward-thinking trance and progressive sond. Both are tied by Bayer's unique vision, a shared sensibility and same group of collaborators.

‘Duality’ is the true follow up to my first album ‘It’s Artificial’. It is by far my most raw and honest work, and I can’t wait to celebrate the album around the world with you all on tour” - Andrew Bayer

‘Duality’ is out now. Pre-order the full album on 3x12" vinyl now via the Anjuna Music Store.

By Andrew Bayer feat. Alison May