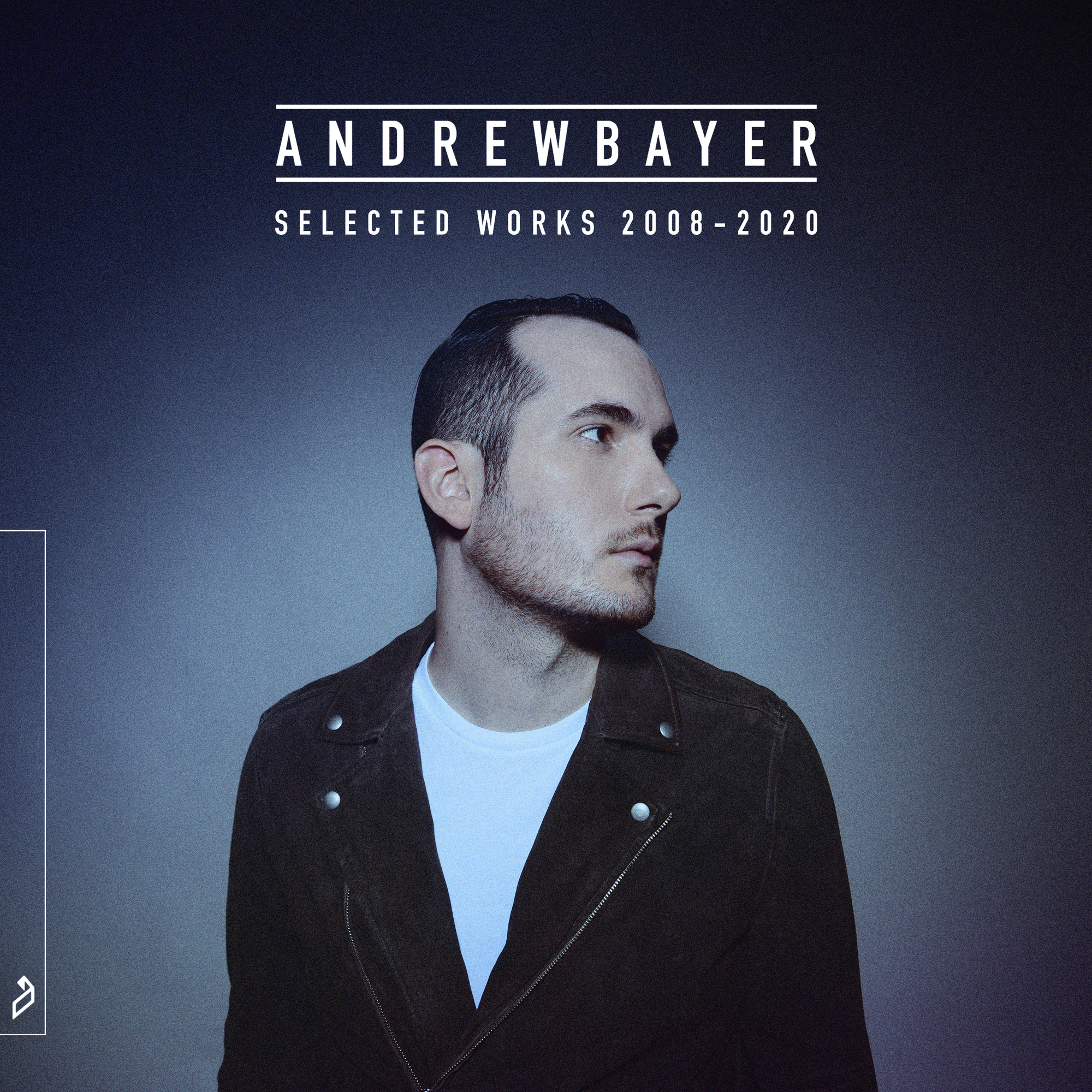 We look back at Andrew Bayer's expansive catalogue to date through his Selected Works (2008 - 2020) compilation, out now on Anjunabeats.

Anjunabeats would not be the label it is today without Andrew Bayer. A unique artistic voice, he's been one of the most treasured members of our family ever since we signed Signalrunners' 'Aria Epica' in 2006.

His 2011 debut album 'It's Artificial', described by Mixmag as “an incredible album of sophisticated electronica”, set the bar high. The 2013 follow-up, ‘If It Were You, We’d Never Leave’, took an even bolder creative direction, earning comparisons to DJ Shadow, Moby and Flying Lotus by XLR8R. His latest studio LP 'In My Last Life', released in 2018, drew inspiration from influences as far and wide as Kate Bush, Talk Talk, Aphex Twin and Atoms for Peace.

GRAMMY-nominated for his work with Above & Beyond, the diversity of his production output is unrivalled. Andrew's Selected Works (2008 - 2020) compilation celebrates this. Across two mixes, you'll find 34 tracks that have defined Andrew throughout his career; spanning the intricately-constructed electronica of 'From The Earth', 'Immortal Lover' and 'Open End Resource', to explosive club tracks 'Once Lydian', 'Magitek' and 'Celestial'.

Andrew Bayer 'Selected Works' (2008 - 2020) is out now on Anjunabeats. Andrew joins the lineup at Above & Beyond's Group Therapy Weekender festivals at The Gorge and London this summer, plus Anjunabeats' takeover of New York's Brooklyn Mirage on July 8. Tickets on sale now (https://anjunabeats.com/events).