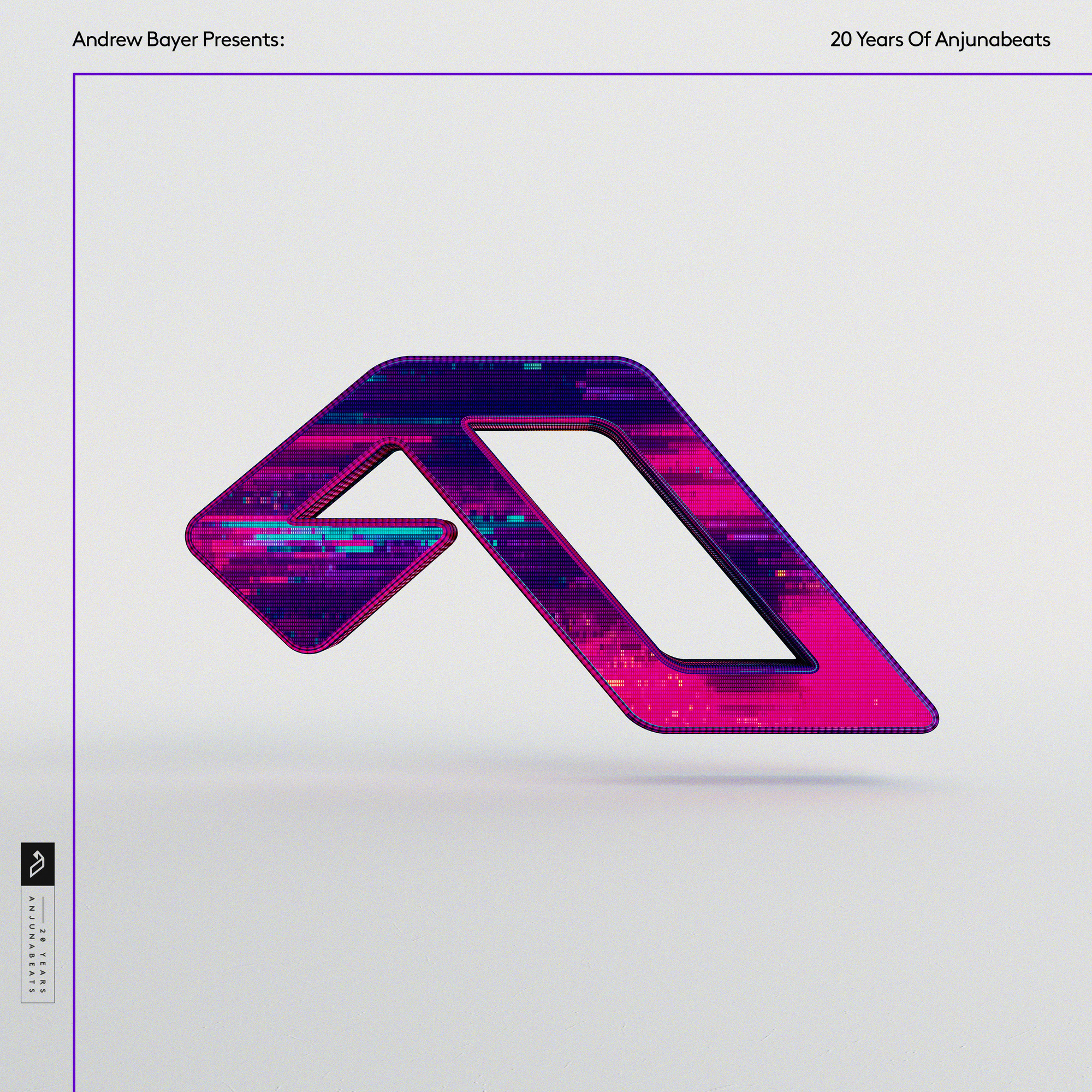 On 26 November, Andrew Bayer delivers the fourteenth mix in the series.

"It says in his biographythat Andrew Bayer was forced into piano lessons by his parents. I smiled when I read that, imagining a cartoon in The New Yorker with a young, reticent Mozart being ordered to the piano by his dad. Andrew clearly took to music like a fish to water, but to complete that analogy properly he would have to be a flying fish, equally gifted whatever the medium.

Releasing music professionally since the age of 15, he first came to our attention as part of transatlantic trance duo Signalrunners, with Scottish producer Alan Nimmo. I can still remember talking to Jono and Paavo about them in glowing terms, and we signed "Aria Epica" in 2006 and included it on Anjunabeats Volume 4. After high school he went to the prestigious Berklee College of Music in Boston and found it inspiring and productive, with the Signalrunners output during that time becoming increasingly innovative and exciting. "Electric Sheep" (a nod to Bladerunner, his favourite movie), “These Shoulders" and "Meet Me In Montauk" are all groundbreaking Anjunabeats classics to this day.

His first solo release was his awesome remix of OceanLab's “Secret” in 2009, and for his final year project at Berklee he began working on an album. The tracks he was making bore little relation to the music he’d been doing as part of Signalrunners, but at Anjunabeats that’s never a problem if the music is great—and “It’s Artificial” was beyond great. Andrew has never "stayed in his lane”, and this trait—along with his extraordinary talent and positive vibes—led to us inviting him to London to be our in-house production manager. Whilst waiting for his visa to be approved, Andrew spent the year making some incredible club tracks with Boom Jinx ("To The Six", "Keyboard Cowboys" and “Fracture”, among many) and finishing his first album, which was released in 2011. His second album again bore little relation to what had preceded it and, again, was extraordinary. Filled with highlights "Gaff’s Eulogy", "Lose Sight" and "Need Your Love" (marking the start of his long relationship with Norwegian vocalist Ana Brun), 'If It Were You We’d Never Leave' (2013) is still my most-played Anjunabeats album to this day.

Post album two, Andrew had a purple patch of club bangers ("Once Lydian", "Bullet Catch", "Mirth Mobile"), “Superhuman" with Danish singer Asbjørn and yet more club monsters (“Celestial", "Signs Of The Fall" with Berklee friend Alison May). For his third album Andrew again changed lanes, deciding to solidify his songwriting chops with Ane Brun and Alison May. The result, considered by some as his magnum opus, was 'In My Last Life’— a collection of beautiful love songs that again owed very little to the dance floor that Andrew is often associated with, instead drawing its inspirations from influences as far and wide as Talk Talk, Aphex Twin, Kate Bush and Atoms Of Peace.

The reason for this long, yet still incomplete biographic introduction to Andrew’s 20 years of Anjuna mix is that his mix contains none of his own releases. And that’s the measure of the man: I know from working with Andrew on Above & Beyond music these last eight (Grammy-nominated) years that he is refreshingly selfless, and as excited about your ideas as you are. And he has great ears. Please enjoy the Anjuna releases that have inspired him the most.” - Above & Beyond

"The Anjunafamily has been part of my DNA for nearly my entire professional life, starting with my first signing when I was still in high school. I am honored to contribute my take on the 20 years mix, which is a highlight of one of my favorite era’s of trance that to me is timeless, groovy, a bit naughty, and very emotional. I chose to not include any of my own tracks, and instead highlighted the tracks and fellow producers helped shape my sound from the moment they were first released, to this very day. Thank you all <3" - Andrew Bayer