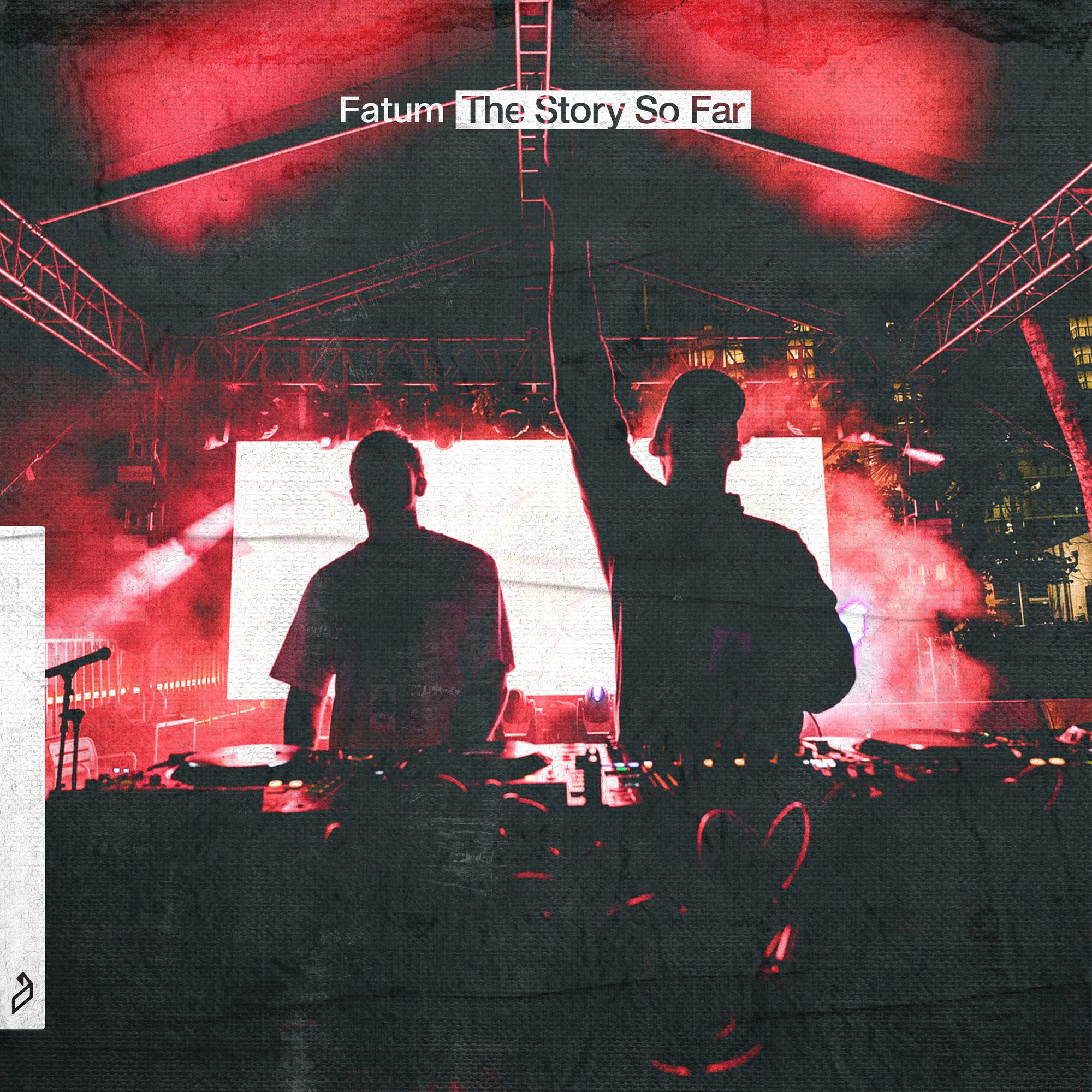 GRAMMY-nominated duo Fatum share ‘The Story So Far’: an extended DJ mix featuring 22 tracks that have defined Fatum's journey on Anjunabeats so far.

Spanning seven years of releases, the mix includes hits like ‘Chocolate’, ‘Mandala’, and recent outings ‘Out Of Space’, ‘Deserve It’ and ‘Radiant’. These records helped take Fatum to new levels, and saw the pair collaborate with top names such as Armin van Buuren (on 2020’s ‘Punisher’).

'The Story So Far' also shines a light on Bruce Karlsson and Dan Davis's other creative guises. There's tracks from Bruce's Norin & Rad project, which rewrote the trance rulebook with groove-laden tracks ‘Bloom’, ‘Thundercat’ and ‘Five Finger Death Punch’. Dan Davis and Chris Nelson’s project Judah crossed paths with Fatum several times over the years, including ‘All In’ (alongside Genix and Jaytech) and their cover of Tangerine Dream’s ‘Love On A Real Train’.

Many of Fatum's numerous remixes are featured, including punchy reworks of Above & Beyond and Zoë Johnston's 'Love Is Not Enough', 3LAU 'Tokyo', and Gabriel & Dresden's 'Coming On Strong'.

“The story of Fatum is deeply rooted within the Anjunafamily. We are excited to share some of the highlights of our career so far in this mix, showcasing our favourite songs we've released on Anjunabeats.” - Fatum

2022 will be a big year for Fatum on Anjunabeats. ‘The Story So Far’ is out now.

This Is The End