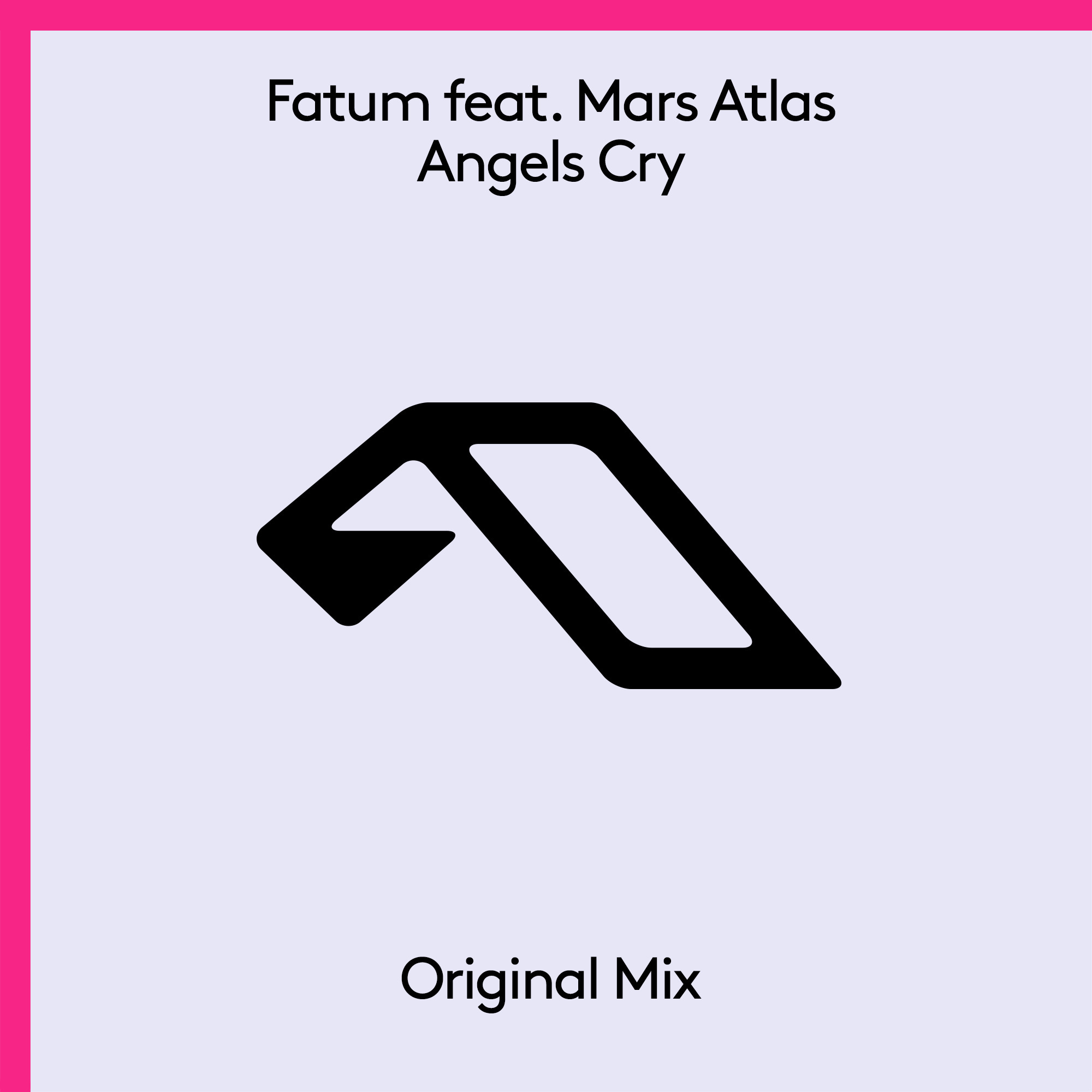 Ubiquitous on Anjuna over the last decade in various guises, Bruce Karlsson and Daniel Davis have been responsible for an abundance of catalogue classics. Bruce was an architect of the electro-tinged grooves that made Norin & Rad a tour-de-force throughout the early 2010s with the likes of ‘Bloom’, ‘Pistol Whip’ and ‘Thundercat’. Dan, crate-digger and intricate melody maker as Judah (w/ Chris Nelson), responsible for the likes of ‘Boss Fight’, ‘Nomad’ and ‘Zero-Day’.

Following in the footsteps of Anjuna superstars Mat Zo, ARTY, ilan Bluestone and Grum, their Anjunabeats Worldwide 10 compilation arrived in May 2022. A 21 track journey championing the past, present and future sound of the label, the compilation featured five Fatum original productions, including 'Angels Cry'.

"When Mars Atlas sent us this vocal, it was more than just lyrics - it was a musical story. This story was very close and personal to both of us, so the goal was to translate this dark yet ethereal message in a way that would do it justice. This record is a great representation of where we are at musically as Fatum, and we couldn't be happier with the outcome."