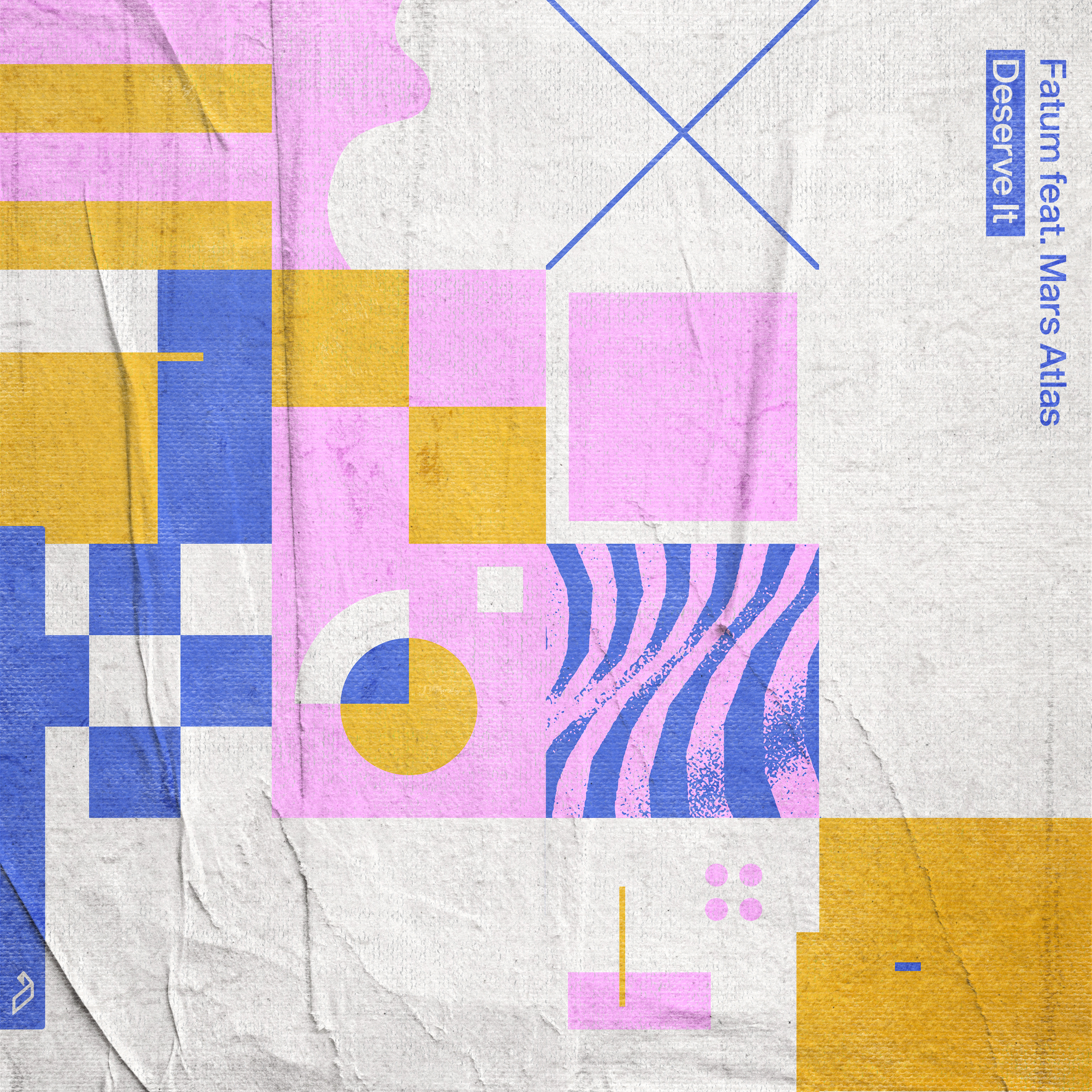 GRAMMY-nominated duo Fatum collaborate with Mars Atlas on ‘Deserve It’, out now.

Fatum have been label regulars since ‘Mandala’ in 2015. Some of their label hits include, ‘Chocolate’, a cover of Tangerine Dream’s 'Love On A Real Train’, and super collaboration ‘All In’ with Genix, Jaytech & Judah. They’re also prolific remixers, with reworks of Above & Beyond, 3LAU, Gabriel & Dresden, BT & Matt Fax and more under their belt.

Over the past year, Fatum embraced their digital community. They stream regularly on Twitch, and host regular hangouts with fans in their Discord server. Their ‘Stream Starting Soon EP’, released on Anjunabeats in May 2021, was dedicated to their passionate online following.

In the words of Above & Beyond: “Fatum make tracks that demand a big stage”. ‘Deserve It’ was debuted in that style, at A&B’s Group Therapy 450 celebrations in London. The track is a collaboration with vocalist and producer Mars Atlas, aka one half of electronic pop duo Forts.

"This is a very special release for us, as it showcases the next evolution of the Fatum sound. Working with Mars Atlas was one of the most natural collaborations we've done, and we are excited to do many more with her. We hope everyone enjoys 'Deserve It' as much as we do." - Fatum

“‘Deserve It’ is one of the most meaningful songs I've ever written. The song was written in a matter of a few minutes one night, in a burst of overwhelming vulnerability at the idea of one day losing my parents. You can actually hear me crying in my first take. The song was written, but I kind of buried it - it felt a little too personal. A while later though, when I heard Fatum's hauntingly beautiful piano beds, I was taken back to that same emotional space and knew that song should belong there. The guys built a world around it that brought the song to life. This is my debut release as Mars Atlas and I couldn't be more excited for the future and to work with Fatum again. I hope ‘Deserve It’ finds a special place in your life” - Mars Atlas

Fatum feat. Mars Atlas ‘Deserve It’ is out now on Anjunabeats.