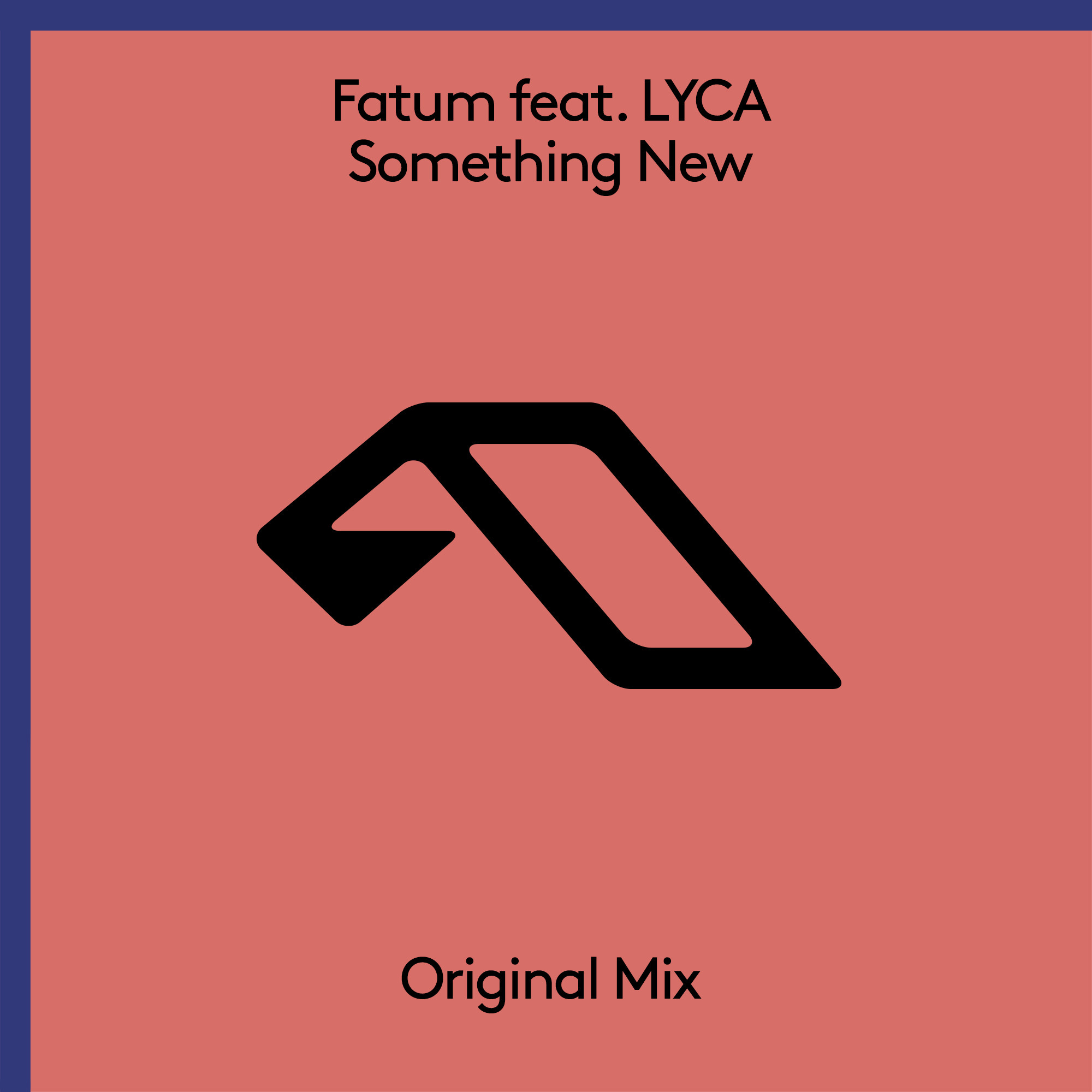 Following in the footsteps of Anjuna superstars Mat Zo, ARTY, ilan Bluestone and Grum, the tenth instalment in the legendary Anjunabeats Worldwide compilation series leads listeners to the darkest of dance floors. It's a 21 track journey championing the past, present and future sound of the label.

There are five original productions from Fatum themselves, including collaborations with Jaytech, Mars Atlas, LYCA and re:boot. Mainstays of the Anjunabeats family Mat Zo, Genix, Grum, ALPHA 9 and Sunny Lax are present, while Anjunabeats Rising graduates Naz and Alex Sonata & TheRio have their first outing on a label compilation. Fatum also bring cult favourites back to the dance floor, reworking Andy Moor and Adam White’s ‘Whiteroom’ and Above & Beyond’s ‘Alone Tonight’ - the sought-after Alexandra Palace remix which first aired nearly a decade ago.