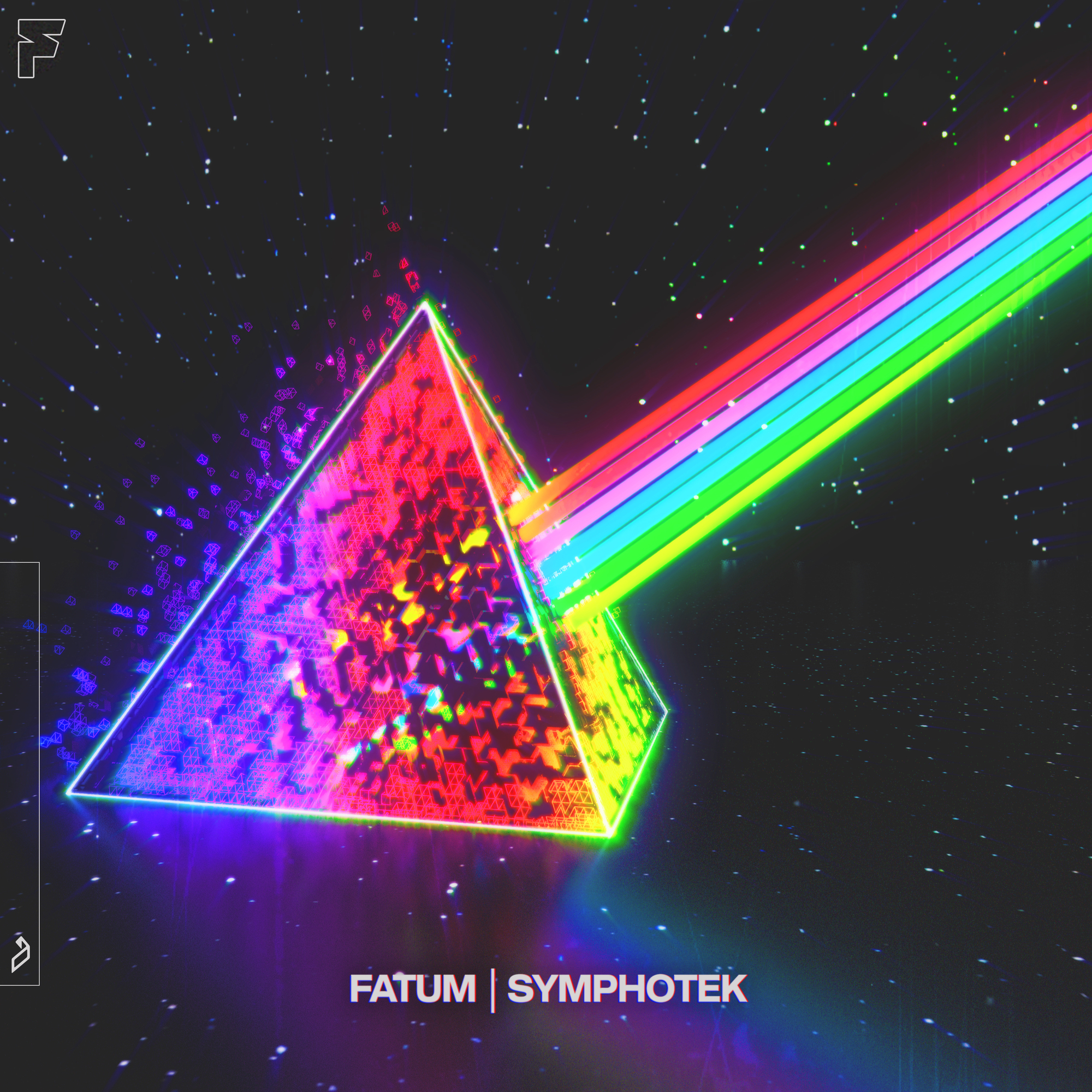 GRAMMY-nominated duo Fatum reinvent a trance classic, with their cover of Planisphere’s ‘Symphotek’.

Fatum has held a consistent presence on the label since their Anjunabeats debut ‘Mandala’ in 2015. ‘Chocolate’, their cover of Tangerine Dream’s 'Love On A Real Train’, and their super collaboration ‘All In’ with Genix, Jaytech & Judah are label classics. They’re also prolific remixers, recently reworking Gabriel & Dresden’s ‘Coming On Strong’, 3LAU and XIRA’s ‘Tokyo’, and Nox Vahn’s ‘Brainwasher’.

Fatum have now turned their attention to a cover of ‘Symphotek’, originally released by trance duo Planisphere in 2004. In the words of Above & Beyond: “Fatum make tracks that demand a big stage”. Their take on ‘Symphotek’ is another fine example.

“Like many others, we first heard ‘Symphotek’ on Above & Beyond’s Essential Mix in 2004 - an era in trance in which our sound is heavily influenced. It’s really great that we were able to do the song justice with our current sound and we are very proud to represent this interpretation as our own.” - Fatum

We’re excited to reveal more new music from Fatum over the coming months. ‘Symphotek’ is out now on Anjunabeats.