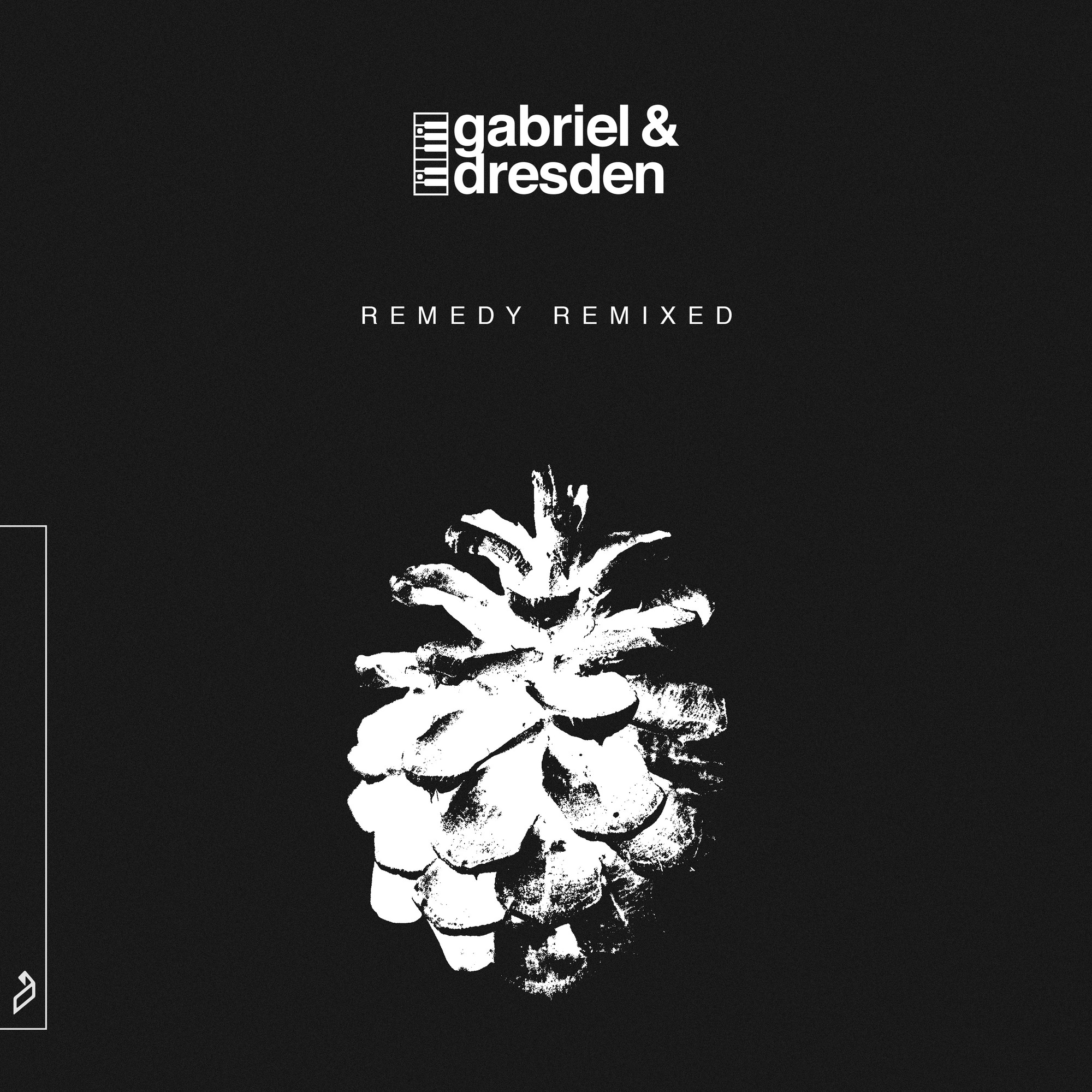 ‘Remedy’ was released in January 2020 and was inspired by the comfort humans can find in nature. Accruing over 3.5 million streams to date, the duo were in the midst of a worldwide tour when the pandemic began. Locked at home, Josh and Dave embraced livestreaming immediately. Gabriel & Dresden’s ‘Club Quarantine’ has become a place for their fans to escape and connect on Twitch. The duo stream almost daily.

One of the latest additions to the Anjunabeats roster, progressive duo gardenstate (aka Marcus Schössow & Matt Felner) rework ’Something Bigger’, which was first heard on Club Quarantine last year. Rounding off the package are a pair of hotly-tipped new producers: Nourey and Entel.

The Only Road Remix EP pt. I