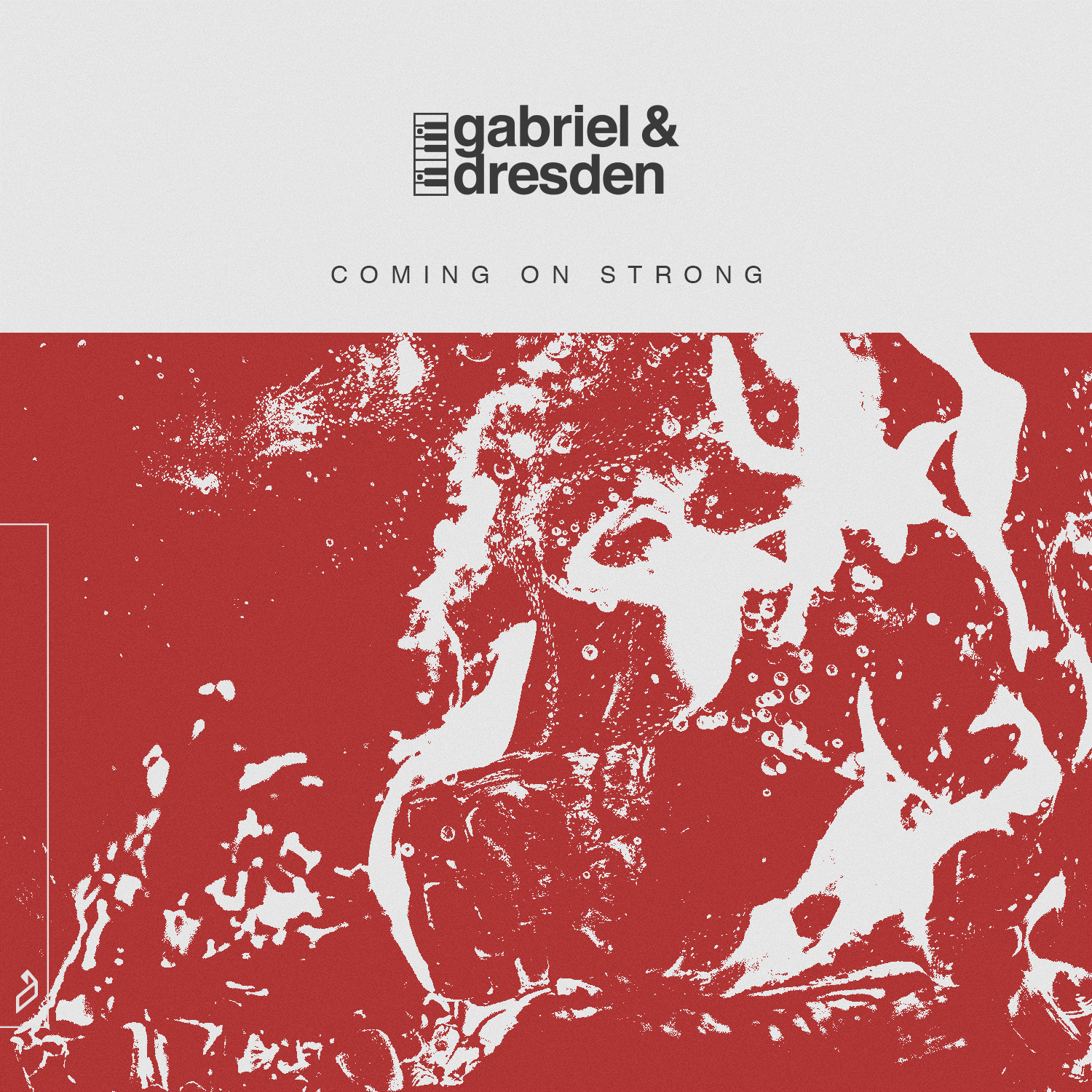 Few in dance music have enjoyed a career as glorious as that of Josh Gabriel and Dave Dresden.

One of the definitive voices of dance music at the turn of the millennium, the duo returned in 2017, reinvigorated, with crowd-funded album ‘The Only Road’. It was their first artist LP in over 10 years.

Embracing their return to the manic, disorienting life of touring, the duo sought respite in the tranquility of their Spokane studio. Here, ensconced in the stillness of nature, the next chapter of the Gabriel & Dresden story was written: a new album called ‘Remedy’.

Once again partnering with their fanbase, Josh and Dave received the backing of over 650 kickstarters for the production of the new LP.

‘Sub Teal feels like the modern voice of Gabriel & Dresden’, explain Josh and Dave. ‘There’s a timeless warmth to her voice rarely heard in dance music these days. Our shared passion for emotional songwriting and storytelling align in a meaningful way.’

The duo’s set at Group Therapy 350 will be streamed live from Prague’s O2 Arena on the 11th of October. Details at ABGT350.live

The Only Road Remix EP pt. I