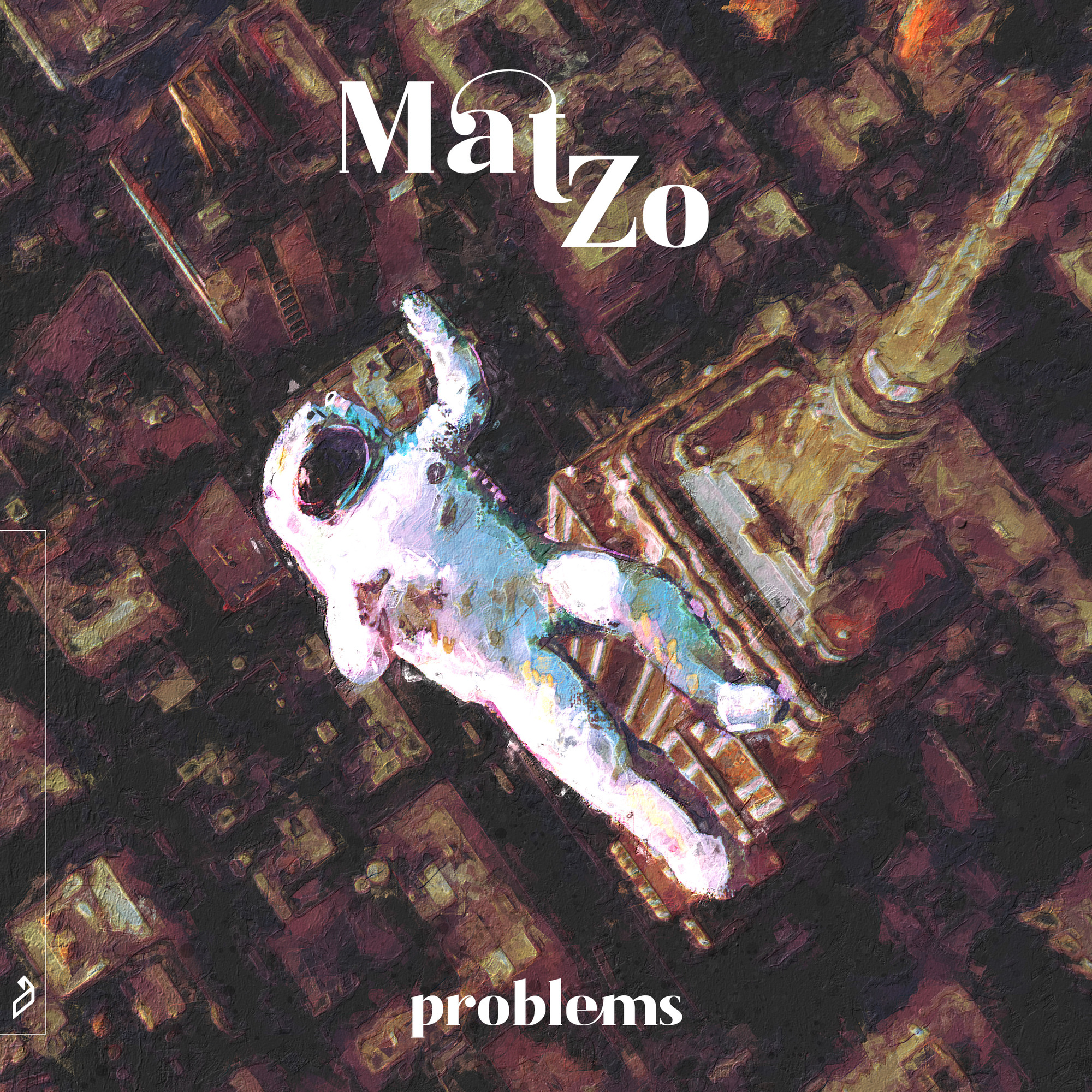 One of dance music’s most enigmatic figures returns home to Anjunabeats.

GRAMMY-nominated producer Mat Zo is back with a brand new artist album set for release in October: ‘Illusion Of Depth’.

Prepare for another helter-skelter trip through a pick-n’-mix of styles. ‘Illusion Of Depth’ begins with the brash ‘In Media Res’. Next, it’s Zo’s ode to 90’s warehouse techno: ‘The Next Chapter’ featuring legendary jungle/D&B MC GQ. Then, all of a sudden, ‘Love Songs’ and some French, filter house.

The album introduces Atlanta-based Olan, a singer and producer that Mat has worked with for a number of years. There’s a nod to classic rave culture and the Chemical Brothers with her vocals on ‘Problems’ while closing track ‘Begin Again’ is a cinematic rock crescendo.

‘Illusion of Depth’ will be released via Above & Beyond’s Anjunabeats imprint on the 9th of October 2020.

‘Problems’, the new single is out now.