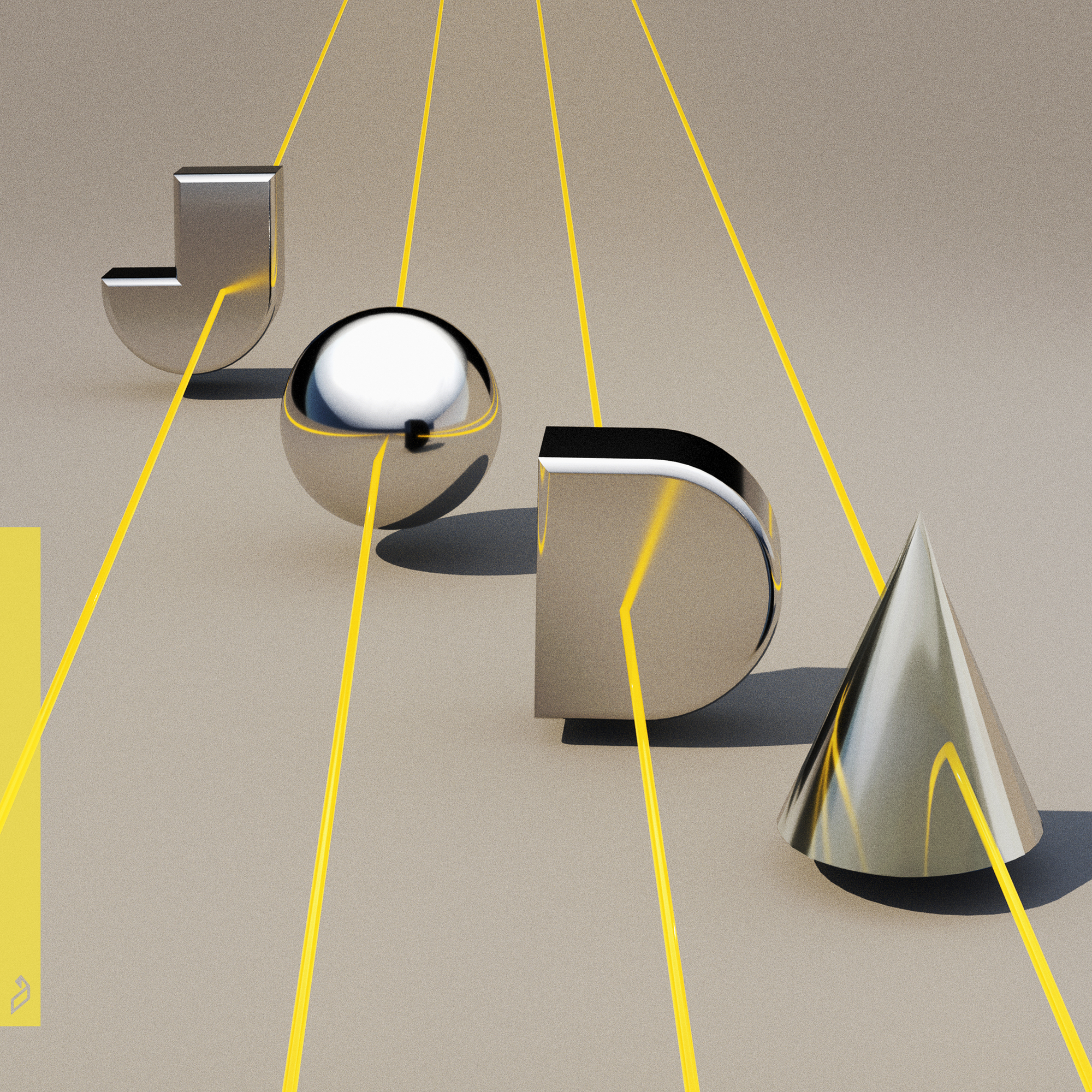 Anjunabeats favourite PROFF drops his breakbeat remix of JODA’s ‘No One Walks Away’.

PROFF, aka Vladimir Ershov, is a deep-rooted member of the Anjunafamily. He made his Anjunadeep debut in 2008 with ‘My Personal Summer’. Today, PROFF has over 170,000 monthly listeners and 16,000 followers on Spotify. This year, he’s released three singles on Monstercat, remixed ilan Bluestone’s ‘Paid For Love’ (feat. Gid Sedgwick), and seen his tracks featured in the official Rocket League soundtrack. When not working on his own music, he’s nurturing the next generation of Anjuna talent as our in-house studio engineer at AnjunaHQ in London.

First revealed as the closing track to CD1 of Above & Beyond's Anjunabeats Volume 16 compilation, PROFF’s sublime rework of ‘No One Walks Away’ featured in A&B's Group Therapy 500 deep set from Venice Beach, Los Angeles.

“When I first heard the original, it was quite early in development. A few days later I had a dream: I was standing in a crowd; it was some big festival and someone was playing a breakbeat version of the song. Unlike most dreams, this one didn’t vanish over time, so when Jono and Darren asked me if I wanted to remix a song from the album, the choice was obvious.” - PROFF

“We love the contemporary breaks route PROFF has taken with 'No One Walks Away'. Often a lot of people when remix will shy away from the original version, but this mix pays respect to it whilst managing to give it a new shine in the world of trance-breaks.” - JODA

It’s been a big year for Jono Grant and Darren Tate, aka JODA. Grant is one-third of Above & Beyond who, throughout a two-decade career, have established themselves as one of the biggest electronic groups in the world. In 2019, Above & Beyond received an offer to score an environmental documentary, ‘The Last Glaciers’. He enlisted classically trained musician, songwriter, producer, hitmaker and close friend Darren Tate, and the duo got stuck into composing together.

It became a dream project all around – not least because it sparked further ideas. JODA was born. Working in Tate’s studio in suburban north London, and A&B’s south London HQ, the pair were in a creative bubble during the early days of the pandemic. And the partnership proved fruitful. Their self-titled album ‘JODA’, celebrating the musical influences that Jono and Darren grew up with, was released on Anjunabeats in August 2022 – to a rapturous reception from the Anjunafamily and beyond.

JODA 'No One Walks Away' (PROFF Remix) is out now on Anjunabeats. JODA's self-titled debut album is out now, and is available to pre-order on black vinyl from the Anjuna Music Store.