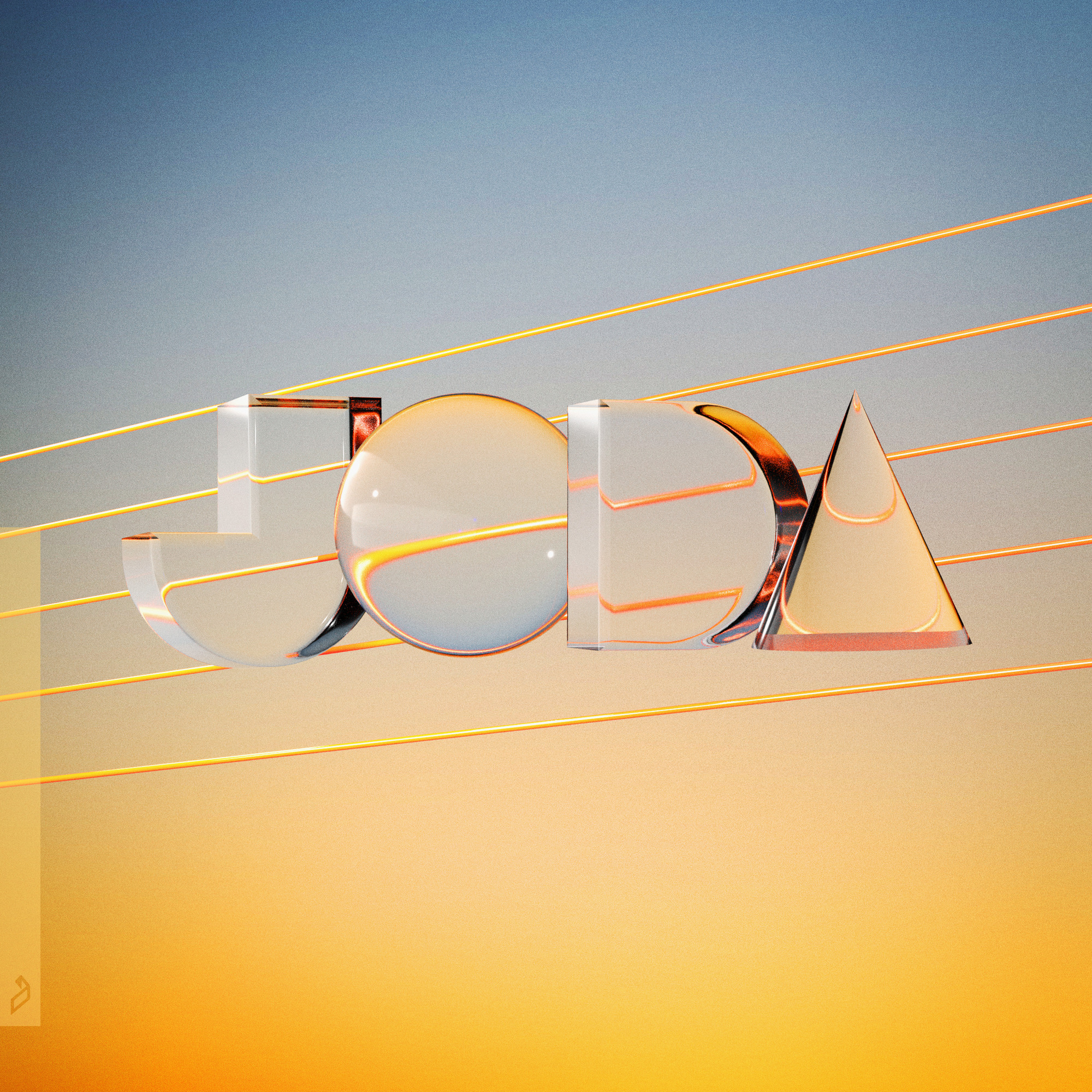 Shadow Child, aka Dave Spoon, is one of the UK’s most influential producers, with releases on Defected, Dirtybird, Shall Not Fade, Moda Black and Hot Creations. He’s worked with the likes of Disclosure, Mary J Blige and Hot Since 82, remixed tracks for Xpansions, The Kite String Tangle, and Little Boots, and reworked Jody Wisternoff’s ‘Something Real’ from ‘Nightwhisper’, Jody’s 2020 studio album on Anjunadeep. His remix of JODA’s ‘Air’ showcases his unparalleled production abilities once again, giving the track an ethereal, break-filled twist.

It’s been a big year for Jono Grant and Darren Tate, aka JODA. Grant is one-third of Above & Beyond who, throughout a two-decade career, have established themselves as one of the biggest electronic groups in the world. In 2019, Above & Beyond received an offer to score an environmental documentary, ‘The Last Glaciers’. He enlisted classically trained musician, songwriter, producer, hitmaker and close friend Darren Tate, and the duo got stuck into composing together.

It became a dream project all around – not least because it sparked further ideas. JODA was born. Working in Tate’s studio in suburban north London, and A&B’s south London HQ, the pair were in a creative bubble during the early days of the pandemic. And the partnership proved fruitful. Their self-titled album ‘JODA’, celebrating the musical influences that Jono and Darren grew up with, was released on Anjunabeats in August 2022 – to a rapturous reception from the Anjunafamily and beyond.

JODA ‘Air’ (Shadow Child Remix) is out now on Anjunabeats.