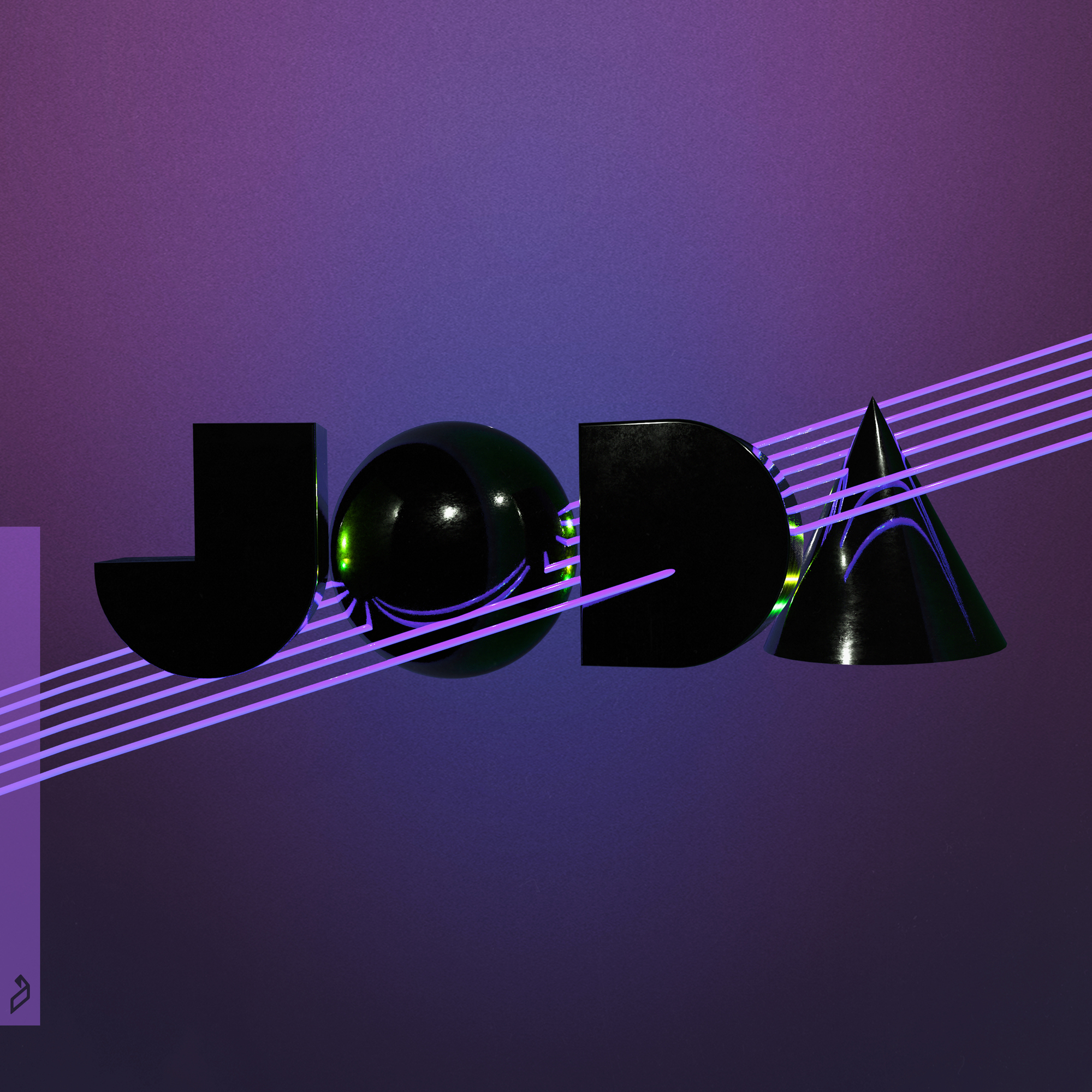 Anjunabeats is pleased to announce the self-titled debut album from JODA, aka Jono Grant and Darren Tate, releasing August 26. The new double A-side 'Try / Dark Strings' is out now.

JODA are a fresh musical pairing with shared DNA. Both together and apart, Jono Grant and Darren Tate have been there, done that, and bought the vintage synth gear to celebrate.

As a classically trained musician, songwriter, producer, and hitmaker, Tate is an OG Top of the Pops-botherer. In the early Noughties, at the outset of his career, he appeared on the show three times, once with Angelic, his collaboration with Judge Jules and the latter’s wife, performing classic trance banger It’s My Turn, then twice under the name Jurgen Vries. The following years saw more musical adventures, more Top 40 UK hits (12 in total), and more pseudonyms, including the trance-facing DT8 Project.

Jono and Darren got stuck into composing together, and it became a dream project all-around – not least because it sparked further ideas. So, JODA was born. Working in Tate’s studio in suburban north London, and A&B’s south London HQ, the pair were in a creative bubble during the early days of the pandemic. And the partnership proved fruitful.

An artful evocation of electronic music’s decade-zero, 'Try' is "rooted in classic songwriting", according to Grant, taking a page from classic synthpop. Then there’s the glitchy instrumental 'Dark Strings', influenced by darker sounds.

'JODA', their debut album, releases this summer. For now, though, Jono Grant and Darren Tate are simply happy that a project that began almost when neither of them was looking, in the midst of lockdowns, has turned out exactly and as fully as they imagined. Unforced, unhurried, and only done for love: this is a passion project of the best kind.

JODA’s self-titled debut album is out August 26. Pre-order on 2x12” vinyl and digitally via the Anjuna Music Store.