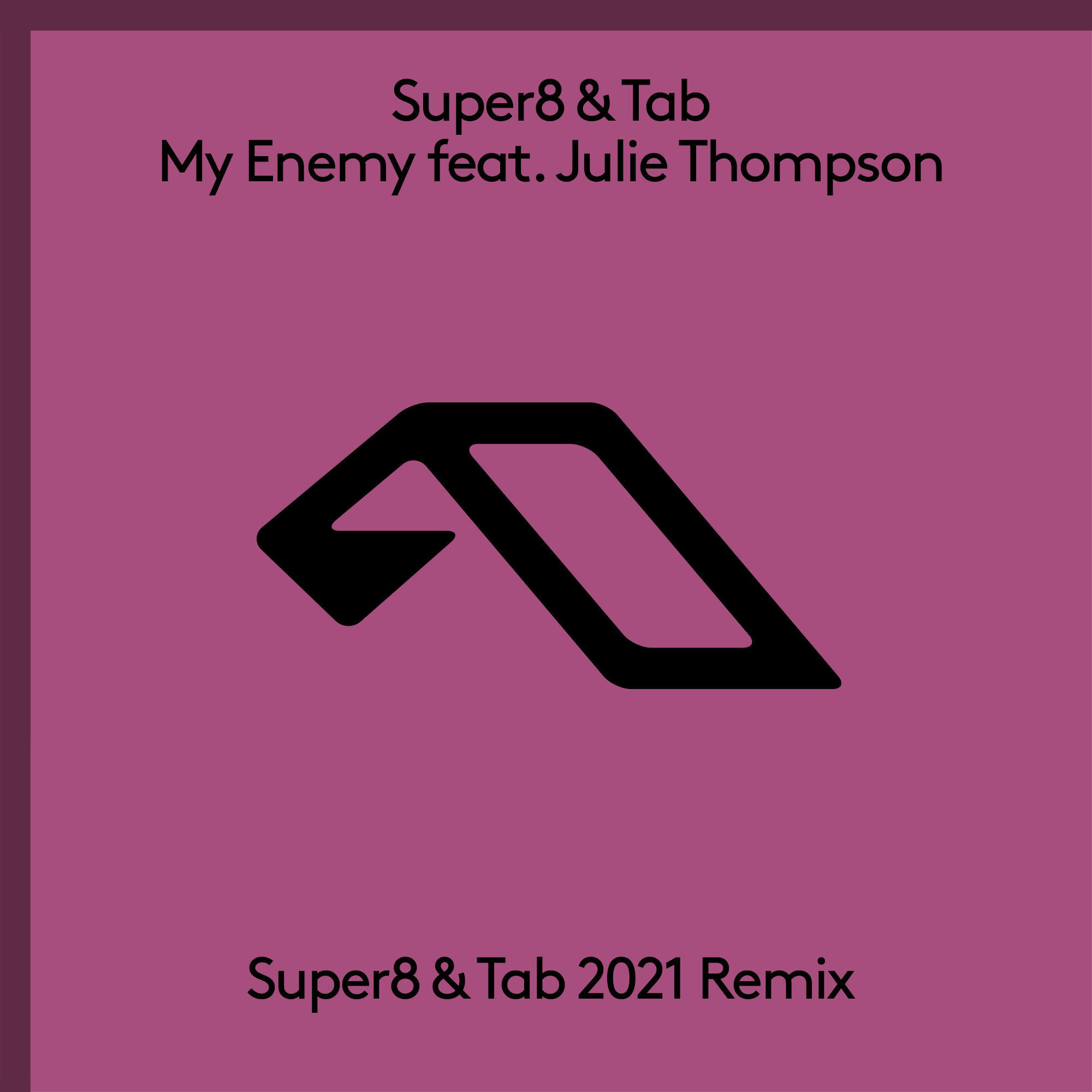 Miika Eloranta and Janne Mansnerus, aka Super 8 & Tab, have been part of our family for over 15 years. They began collaborating on music in 2005, and the magic was instant. Their debut album, ‘Empire’, turns ten this year, and the likes of ‘Black Is The New Yellow’, ‘Helsinki Scorchin’’ and ‘Irufushi’ have stood the test of the time.

They have also produced several memorable remixes for Above & Beyond and most recently delivered a mix for the 20 Years of Anjunabeats compilation series.

As a salute to their debut album ‘Empire’ - which celebrates its tenth anniversary this year - Super8 & Tab now return with their 2021 rework of ‘My Enemy’. Stay tuned for more ‘Empire’ remixes on Anjunabeats this year.