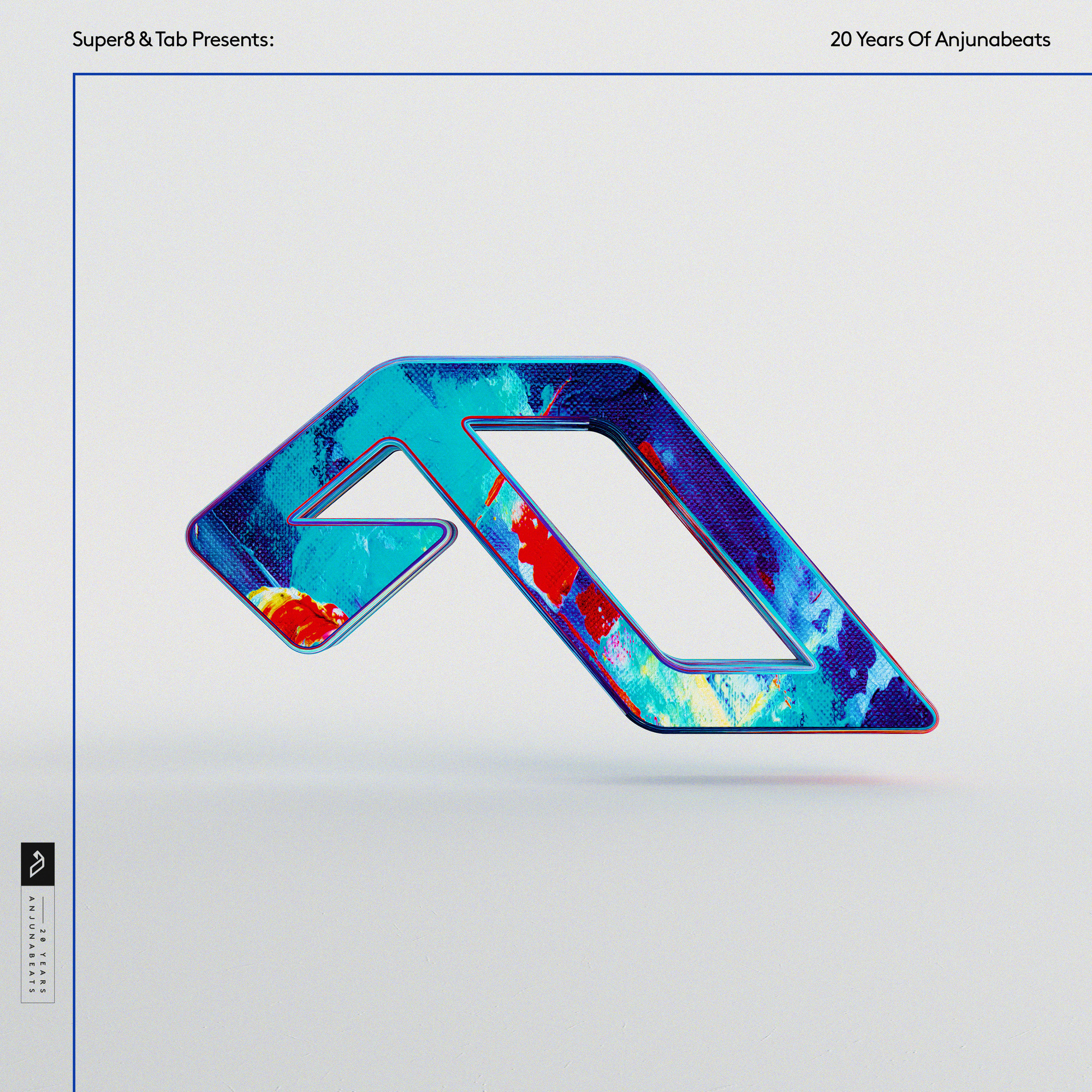 On 29 October, Super8 & Tab deliver the twelfth mix in the series.

"Finland’s Miika Eloranta (Super8) and Janne Mansnerus (DJ Tab) have been part of our family for decades. When we first met them, they were both accomplished club DJs and music producers in their own right. They were also friends of Paavo, our very own Finnish wunderkind. In the early days, Miika was recording with Paavo as Aalto. Janne had his own single on Anjunabeats, "Verso".

Miika and Janne began collaborating on music in 2005. The magic was instant. "First Aid", the debut Super8 + DJ Tab release, was operatic. It’s a style that they’ve continued to develop over their 15-year career. And what a career it has been. Their debut album, ‘Empire’, turns 10 this year, and the likes of "Black Is The New Yellow" and "Irufushi" have stood the test of the time.

Super8 & Tab’s 20 Years mix is heavily influenced by the first decade of our label.

Thank you Miika and Janne for all the years of companionship, on the road and in the studio."