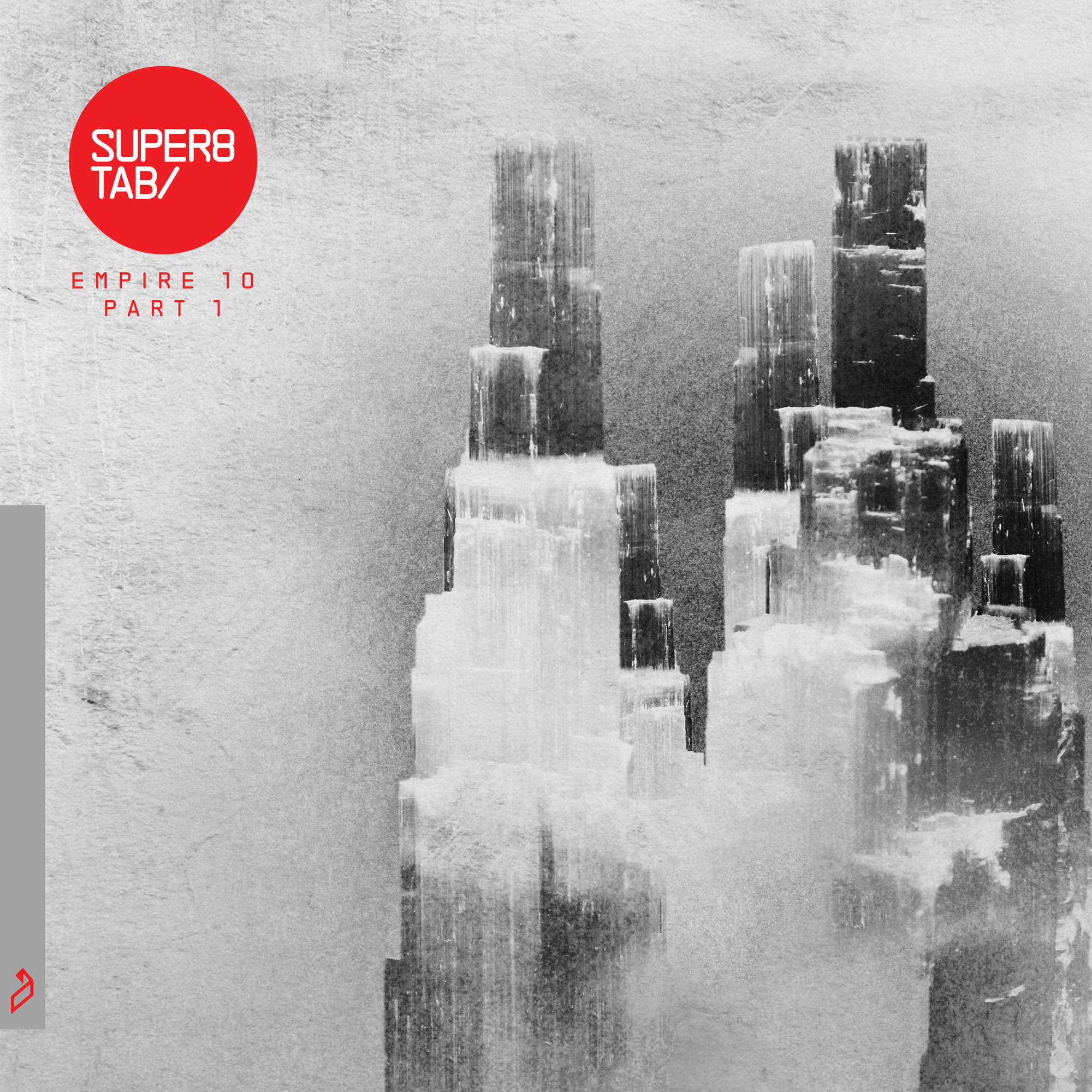 Miika Eloranta and Janne Manserus, aka Super8 & Tab, have been part of our family for over 15 years. They began collaborating on music in 2005, and the magic was instant. The likes of ‘Black Is The New Yellow’, ‘Helsinki Scorchin’ and ‘Irufushi’ have stood the test of time.

Super8 & Tab kick off the remix package with their own 2021 update of ‘My Enemy’, feat. Julie Thompson. Known for their earth-shaking remixes of Gabriel & Dresden and Armin van Buuren, San Francisco’s Elevven add another mix to their formidable arsenal with their take on title track ‘Empire’.

Three Anjunabeats newcomers make up the rest of the EP. KhoMha’s high-octane sounds have landed him on stages at Tomorrowland, Ultra, Global Gathering and A State Of Trance. His rework of ‘Good Times’ is true to form. Emerge and Reznor round off the package with their remixes of ‘Black Is The New Yellow’ and ‘My Enemy’ respectively. Both artists have been supported by Above & Beyond on Group Therapy Radio.