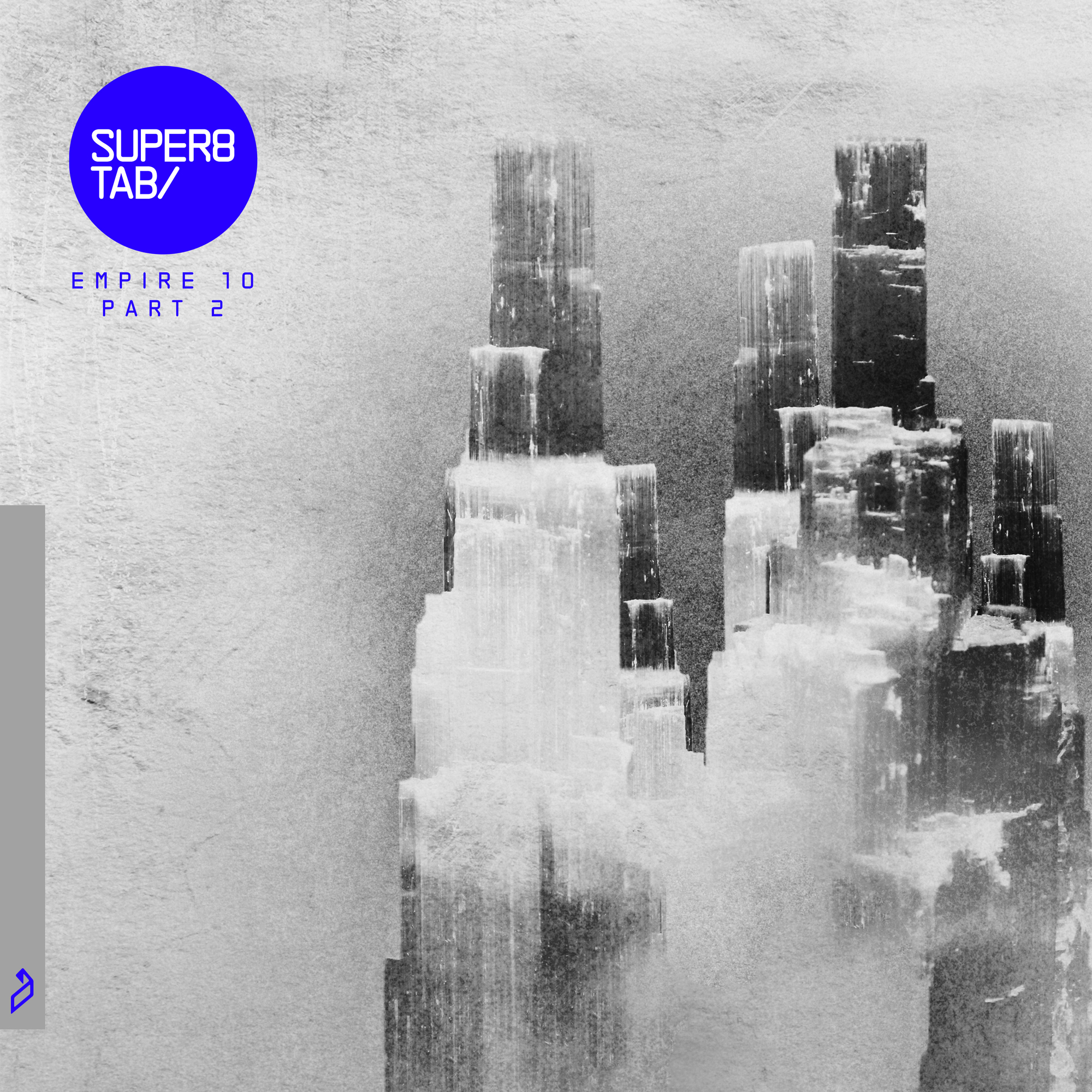 Miika Eloranta and Janne Manserus, aka Super8 & Tab, have been part of our family for over 15 years. They began collaborating on music in 2005, and the magic was instant. The likes of ‘Black Is The New Yellow’, ‘Helsinki Scorchin’ and ‘Irufushi’ have stood the test of time.

A sought-after remix from Anjunabeats Volume 15, Marsh takes on ‘Irufushi’. One of Anjunadeep’s brightest stars, he released his album ‘Lailonie’ on the label in November 2020 and played two sensational sets across Above & Beyond’s Group Therapy 450 celebration weekend in London.

Rodg and SØNIN also appear on the package. Both producers have collaborated with Miika and Janne in the past. Rodg adds his own spin to ‘Slow To Learn’, while SØNIN takes on ‘Mercy’ feat. Jan Burton.

Nifra and Zack Evans’ remixes of ‘Eternal Sequence’ and ‘My Enemy’ complete the EP. Based in Slovakia, Nifra is a key name on Markus Schulz’s Coldharbour Recordings and hosts her own monthly radio show, ‘Rebel Radio’.

U.S.-based trance DJ Zack Evans has made a name for himself with a consistent run of releases on Enhanced Music and Super8 & Tab’s own Scorchin’ Records.