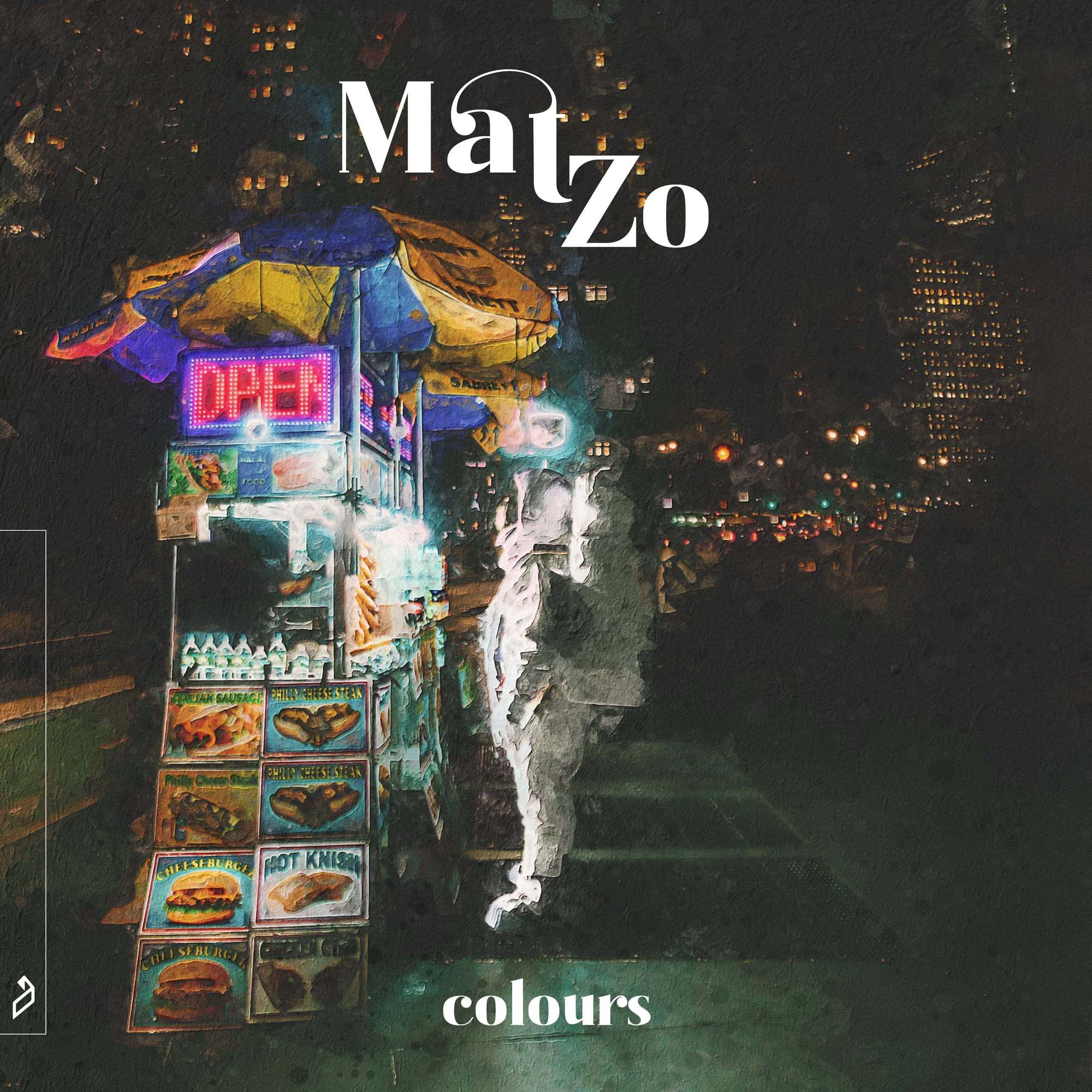 GRAMMY-nominated producer Mat Zo announces ‘Colours’ feat. Olan, the next single from his upcoming album ‘Illusion of Depth’, out October 9 on Anjunabeats.

Mat broke onto the scene in 2008 and has been causing an uproar ever since. In the early noughties, he penned Anjunabeats classics like ‘The Lost’ and ‘Synapse Dynamics’ which were far ahead of their time. They were followed by ‘Superman’, ‘The Sky’ and ‘Rebound’ (with Arty), records that pushed the sound of Anjunabeats to the mainstage and racked up spins from Pete Tong, Axwell and Armin van Buuren.

Since then, Mat has been nurturing new talent within his own stable, Mad Zoo, where he self-released his second LP in 2016, ‘Self Assemble’. Mat’s imprint has developed a new generation of eclectic, genre-agnostic creators.

He’s always stayed close with Anjunabeats, joining Above & Beyond for shows at Madison Square Garden and Huntington Beach and at Anjunabeats label showcases around North America.

Following the release of previous album singles ‘The Next Chapter’, ‘Love Songs’ and ‘Problems’, ‘Colours’ is another look at one of our most anticipated album releases of the year. A quintessential Mat Zo creation, the track sees Mat team up once again with Atlanta-based musician Luzana Flores, who records as Olan.

‘Illusion of Depth’ will be released on Anjunabeats on October 9, with exclusive CD & vinyl bundles available to pre-order via the Anjuna Music Store.

‘Colours’ is available to buy and stream now.