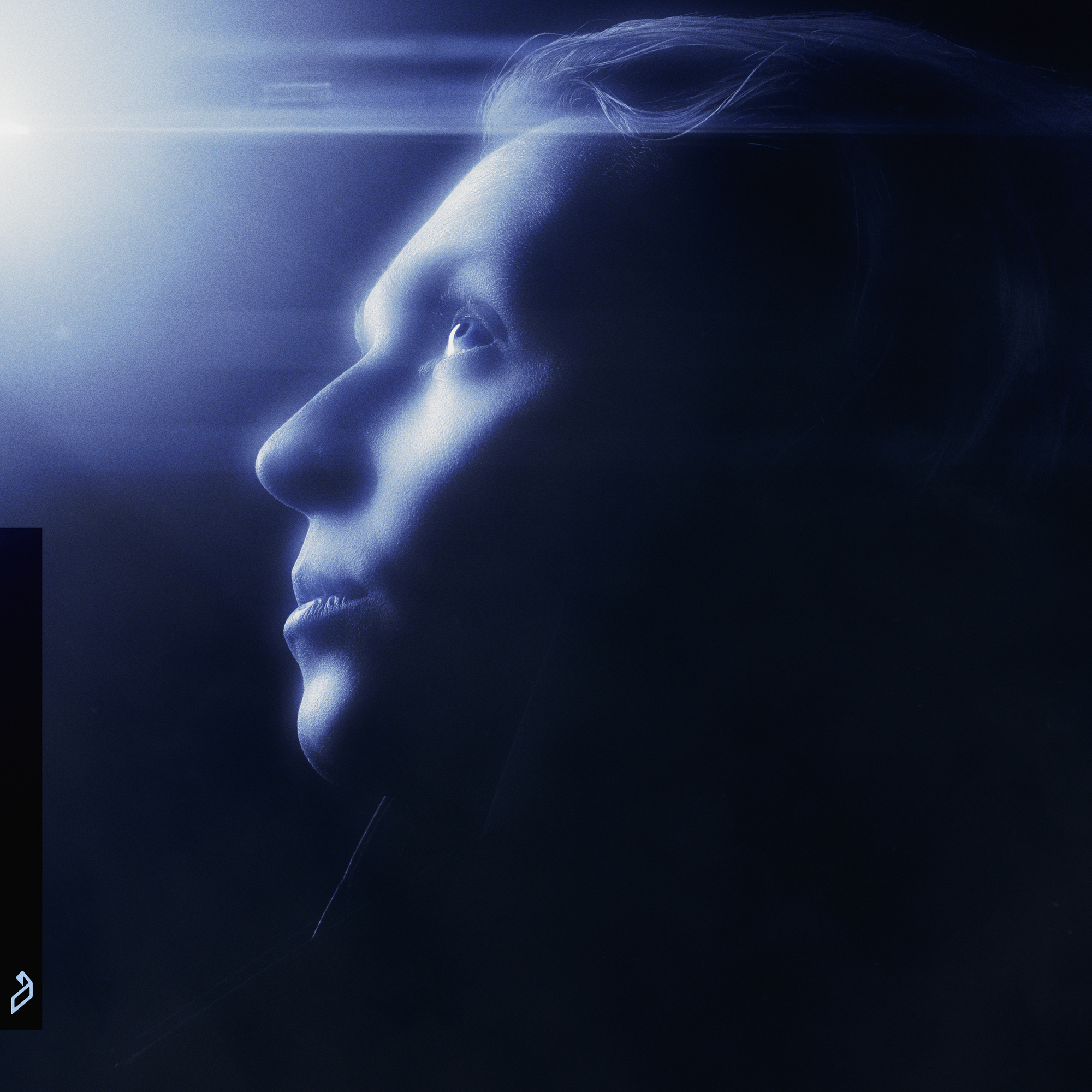 Artem Stolyarov, known as both ARTY and ALPHA 9, has earned millions of fans worldwide and filled some of the most coveted clubs and festivals on earth.

He arrived at Anjunabeats under his ARTY alias over a decade ago. ‘Rush’, ‘Zara’, ‘Around The World’, ‘Rebound’ and ‘Kate’ are classics that helped define the sound of the label in the early 2010s.

Artem later looked inward and found renewed purpose as ALPHA 9, the alias under which he’s explored his true musical identity in recent years. Focusing on the progressive trance that he fell in love with as a teenager, some of Artem’s standout moments as ALPHA 9 include ‘Before The Dawn’, ‘Stellar’, ‘Skin’, and his faithful update of Above & Beyond and Zoë Johnston’s evergreen classic ‘Good For Me’.

‘New Horizons’ is the culmination of the ALPHA 9 story to date, and an enticing look at where the project is heading next. “This is ALPHA 9’s signature, instantly recognisable sound, but it’s also future-facing and explores new horizons,” Artem says. “It’s called ‘New Horizons’ because it’s the journey from the first steps of ALPHA 9 to maturity.”

Artem feels this is the most honest, raw and energising music he’s ever created. “This is a new chapter,” Artem says. “I’m very confident in the direction I’m taking this project. This new album is a journey through the beginning of ALPHA 9’s artistry to now.”

Singles from the album have captivated fans and tastemakers alike. ‘Calling’, ‘Down to Love’ and ‘Final Frontier’ have racked up over two million combined streams to date. All three singles have featured in Beatport’s Top 100 Trance chart, and received support from the likes of Armin van Buuren, Above & Beyond, Ferry Corsten, Cosmic Gate, Farius and beyond.

“ALPHA 9 is my roots,” Artem says. “And when we decided to revive the project, we knew we wanted to take it to Anjunabeats.” He celebrates the release of ‘New Horizons’ with an extensive tour across North America in January - March 2023, tickets on sale now.

ALPHA 9’s 'New Horizons' is out now on Anjunabeats.

The Purpose Is You