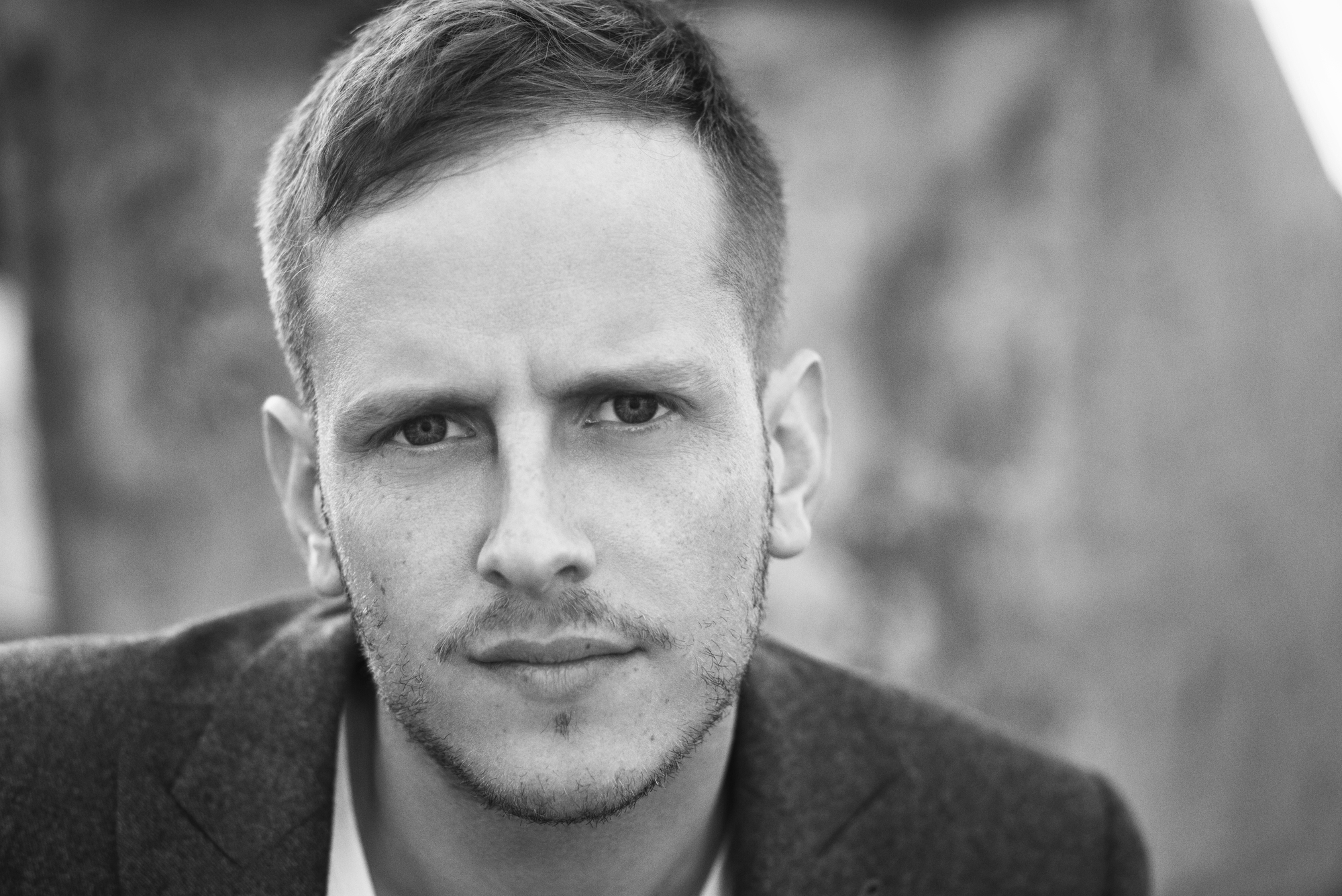 Since bursting onto Anjunabeats with his debut solo release back in 2012, London-based producer ilan Bluestone’s whirlwind journey through the international dance music scene has been nothing short of monumental. With a string of recent hits such as ‘Will We Remain?’, ‘Let Me Know’ and ‘I Believe’ under his belt, he now has an impressive array of career live performances at prestigious venues including London’s Wembley Arena, the Bill Graham Civic Auditorium in San Francisco, EDC Las Vegas and New York’s Madison Square Garden to boot.

In the past year, ilan released his highly anticipated debut studio album ‘Scars, with subsequent world tour, and performed at some of the biggest festivals worldwide including Tomorrowland, Ultra Europe and EDC Las Vegas with his performance at ABGT300 in Hong Kong with Above & Beyond still to come. His productions continue to be a staple in Above & Beyond’s DJ sets, and gain frequent support from other international DJ’s including Armin van Buuren, Axwell and Seven Lions.

At the core of ilan’s meteoric rise is his fanbase – a loyal and dedicated army of growing followers – who continue to flood to his shows to catch a glimpse of ilan’s explosive, uplifting sets. His fans have had much to savour this year with the release of ‘Scars’, and ilan shows no sign of letting up with a host of new material coming out of Bluestone Studios. He finished his 2019 heavy touring schedule with performances at Electric Zoo, Transmission Prague, and London’s Brixton Electric.

ilan continues to impress both fans and new listeners all over the world with his distinct blend of bass-driven grooves and uplifting synths. With countless Beatport chart-toppers in his already impressive catalogue, ilan looks forward to making an indelible mark in dance music history.

We Are The Universe

Hold On (The Remixes Part 2)