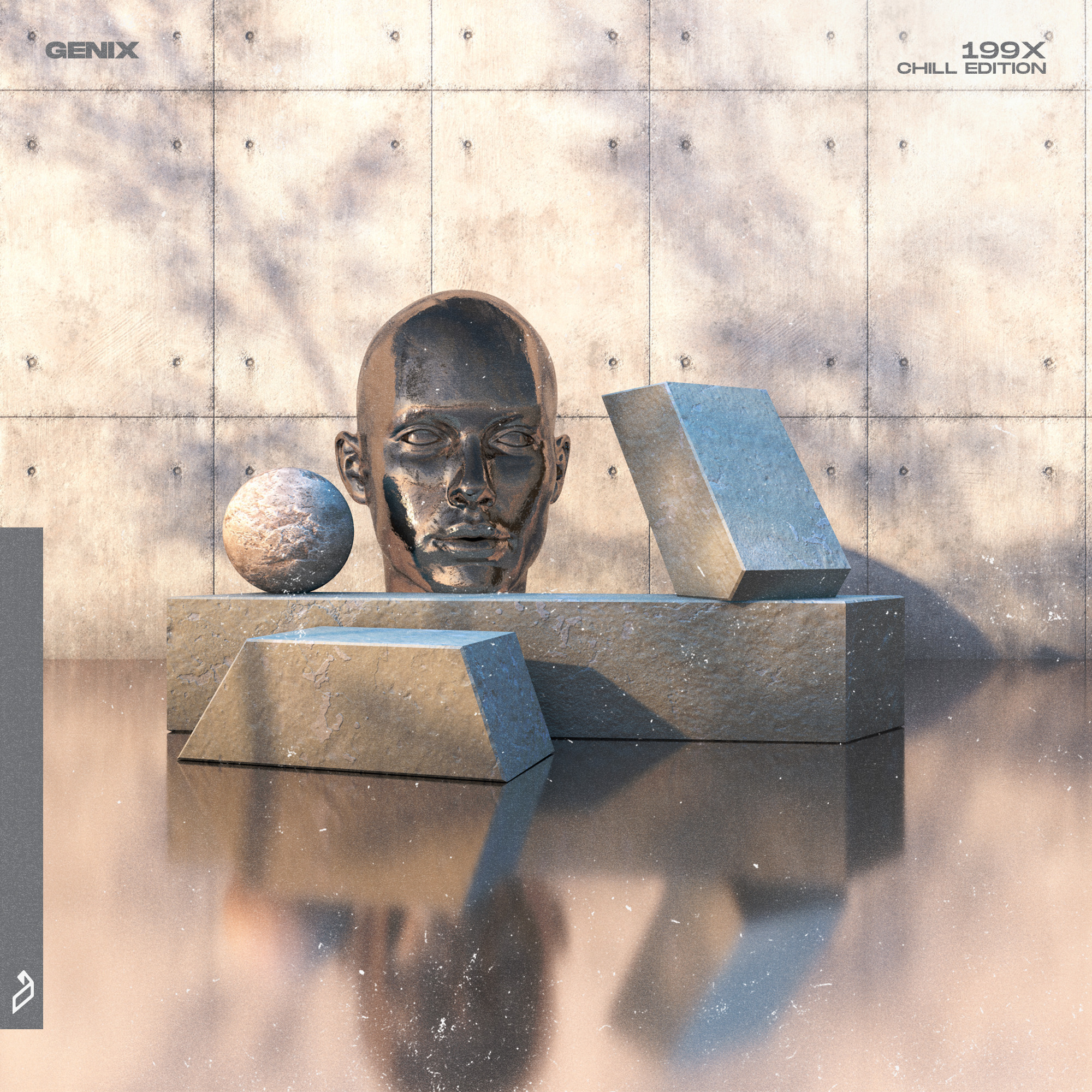 A love letter to rave culture, ‘199X’ is a departure from the sound that Damion Houchen, who we affectionately call Damo, is best known for. Through the late 2000s and 2010s, he caught the ear of Armin van Buuren and Paul van Dyk with his textured, melodic take on trance. He secured releases on both Armada and Vandit.

Genix arrived on Anjunabeats in 2010 and immediately became a mainstay in Above & Beyond’s sets with tracks like ‘Aura’, ‘Destinations’ and ‘Black Water’ (the latter written with regular touring partner Sunny Lax). From those origins, Genix has blossomed into a mainstay of the trance scene.

‘199X’ dropped on the label in September 2021. Since the album’s release, Genix has taken ‘199X’ to Above & Beyond’s Group Therapy 450 celebrations at The Drumsheds London, Dreamstate, and our recent label shows in London and Miami. Tracks from the album have been supported by Above & Beyond, Armin van Buuren, Gabriel & Dresden, Darude, Joseph Capriati and more.

While making '199X’, Damo was also listening to a lot of early chillout staples. He recalls,

“During the pandemic, I had a lot of time to listen to music. I’ve always loved chillout and downtempo music, I find it great to relax and wind down to. It reminds me of laying on the beach in Ibiza, listening to FC Kahuna, Hayling, Massive Attack and some of the chill out remixes Michael Woods used to make."

Shortly after finishing '199X', he set about reworking it entirely. He swapped acid bass riffs and pounding kick drums for calmer textures and soundscapes.

"I thought it would be great to try making some different styles too, push my boundaries a little and I feel it has made me a better producer for it. Honestly, I’m really happy with how it has turned out, I think musically, it’s the best body of work I’ve ever produced.” - Genix

Genix ‘199X’ (Chill Edition) is out now on Anjunabeats.