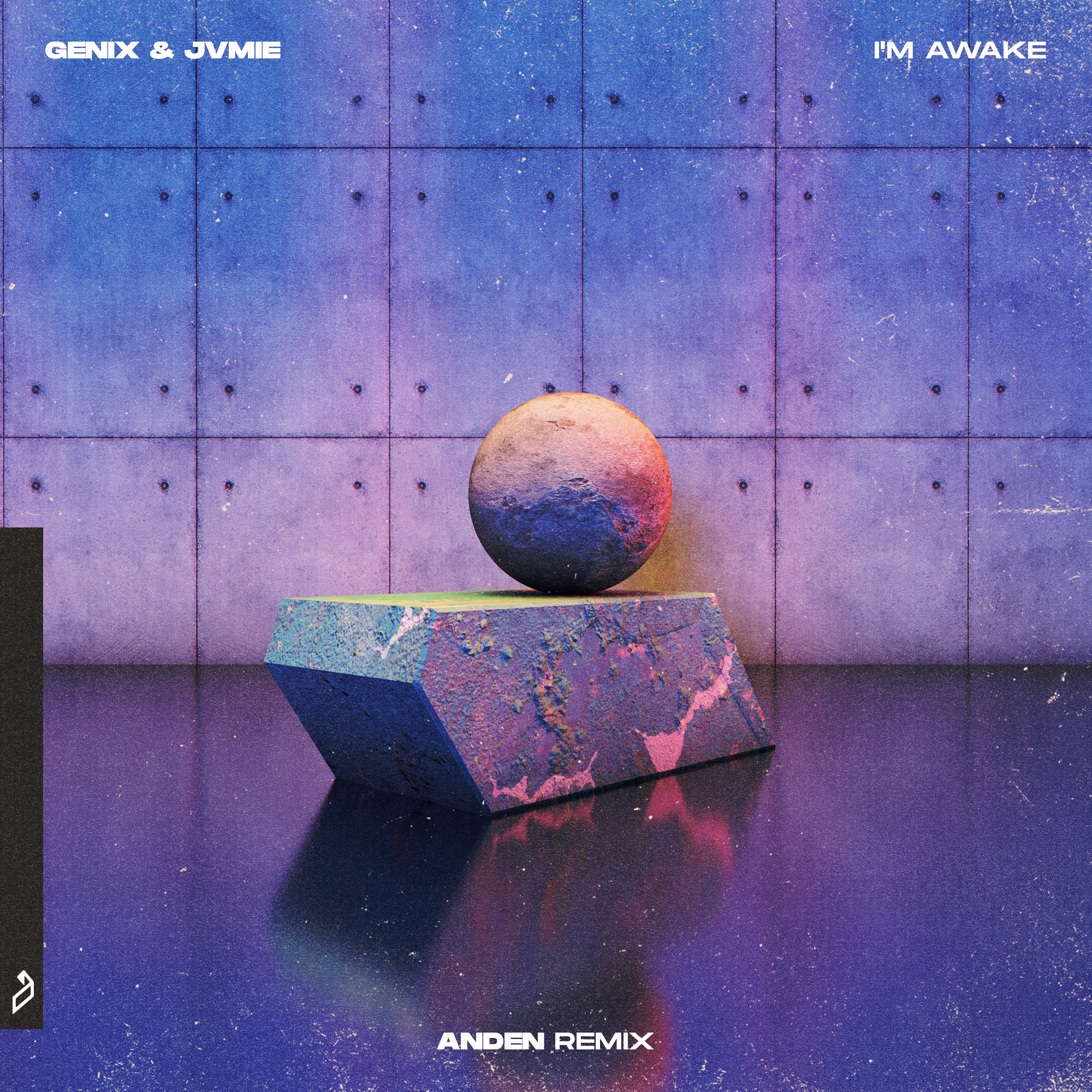 Tom and Pete Cuppernull, aka Anden, first crossed paths with our label in 2019, remixing Fatum, Genix, Jaytech & Judah’s super-collaboration ‘All In’. They’ve gone from strength to strength in recent years, forming a close partnership with Yotto’s Odd One Out label and releasing on Deep State, DIYNAMIC, Katermukke and Eleatic Records. Their debut album ‘Youth Is Wasted on the Young’ landed on Odd One Out in November 2021.

"We’re pleased to return to Anjunabeats to remix our good friend Genix’s record 'I'm Awake'. Our remix is inspired by the sounds of his nostalgic ‘199X’ album, as well as a string of acid techno parties we attended last fall. The result marries JVMIE’s serene vocals with the melodic and acid worlds." - Anden

Genix’s debut album ‘199X’ was released on Anjunabeats in September 2021. It’s a departure from the sound that Damo is best known for: through the late 2000s and 2010s, he caught the ear of Armin van Buuren and Paul van Dyk with his textured, melodic take on trance. He secured releases on both Armada and Vandit, before arriving on Anjunabeats in 2010.

Until I Find You (Alex Sonata & TheRio / Balearic Mixes)