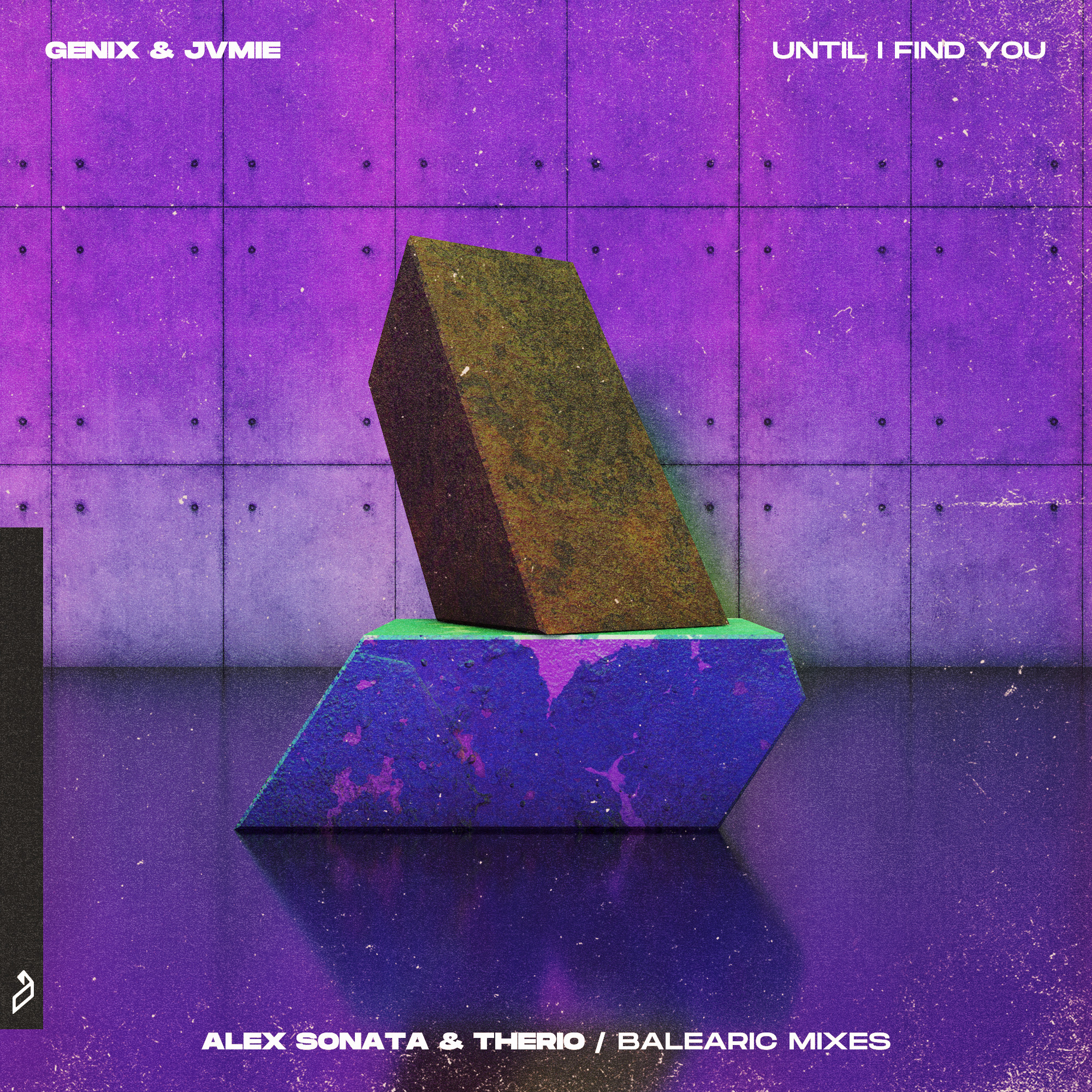 Damion ‘Damo’ Houchen, aka Genix, presents new remixes of ‘Until I Find You’ (with JVMIE), lifted from his debut artist album ‘199X’.

‘199X’ is a departure from the sound that Damo is best known for. Through the late 2000s and 2010s, he caught the ear of Armin van Buuren and Paul van Dyk with his textured, melodic take on trance. He secured releases on both Armada and Vandit, before arriving on Anjunabeats in 2010.

Alex Sonata & TheRio will be familiar to dance fans through their output on Enhanced and Armada Music. The duo have been collaborating since 2018, garnering praise from the likes of Gareth Emery, Cosmic Gate and Armin Van Buuren. After many collaborations, the Scottish/Italian pairing decided to make it official in 2020, and Alex Sonata & TheRio was born.

Genix & JVMIE - Until I Find You (Alex Sonata & The Rio / Balearic Mixes) is out now on Anjunabeats.