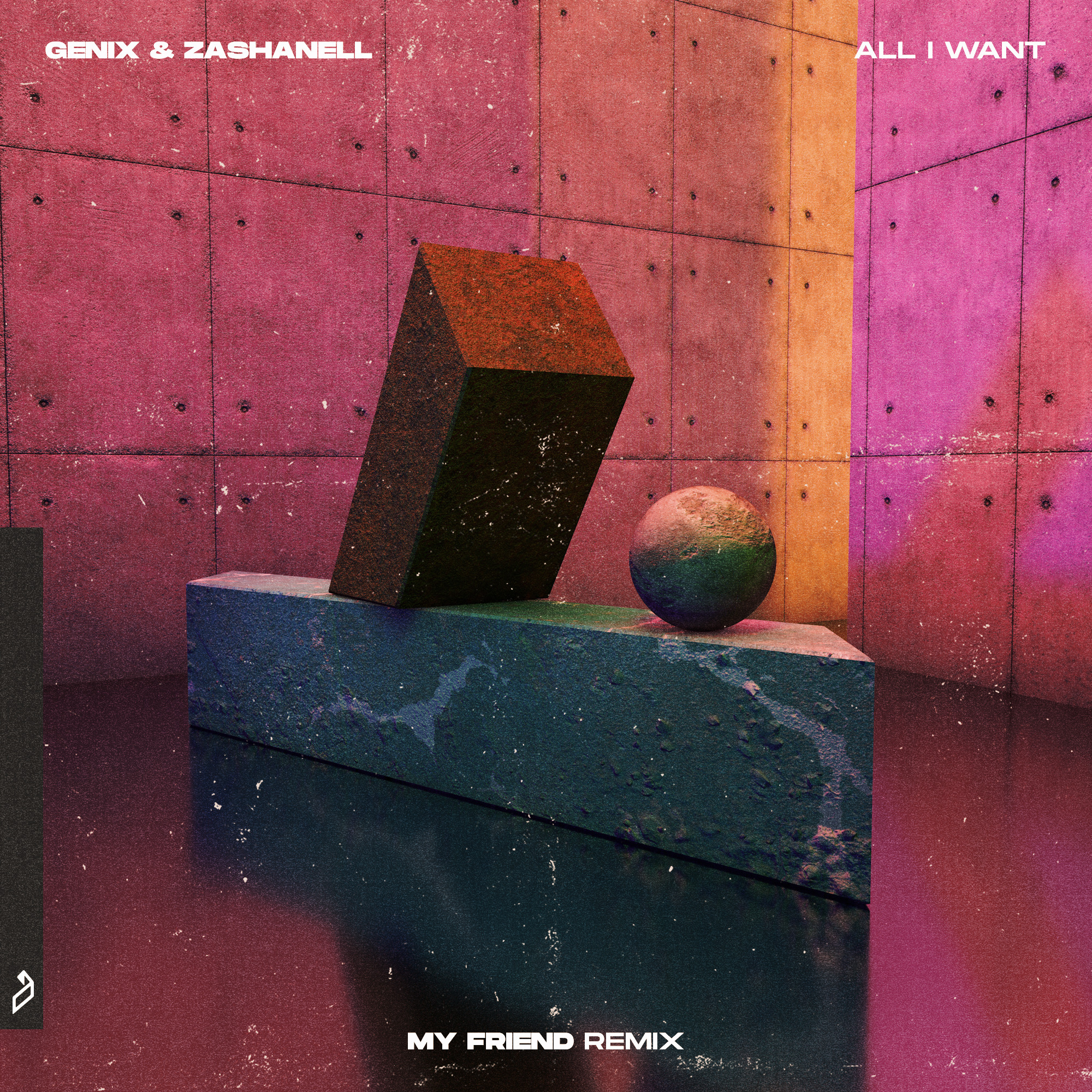 My Friend burst onto the scene in 2018. Their previous appearance on Anjunabeats was a memorable one: ‘January Embers / Highland’ was released in September 2018, with Oliver Smith remixing the former for Anjunabeats Worldwide 08. Elsewhere, they’ve landed music on Anjunadeep, Stress Records, Fly Boy Records and Danny Howard’s Nothing Else Matters imprint. Their remix of ‘All I Want’ deftly blends deep house and UKG influences.

A love letter to rave culture, ‘199X’ is a departure from the sound that Damo is best known for. Through the late 2000s and 2010s, he caught the ear of Armin van Buuren and Paul van Dyk with his textured, melodic take on trance. He secured releases on both Armada and Vandit.

Genix arrived on Anjunabeats in 2010 and immediately became a mainstay in Above & Beyond’s sets with tracks like ‘Aura’, ‘Destinations’ and ‘Black Water’ (the latter written with regular touring partner Sunny Lax).

‘199X’ dropped on the label in September 2021. Since the album’s release, Genix has taken ‘199X’ to Above & Beyond’s Group Therapy 450 celebrations at The Drumsheds London, and to the USA and UK for the first leg of his world tour.

Genix & Zashanell ‘All I Want’ (My Friend Remix) is out now on Anjunabeats. Phase one of Genix’s ‘199X’ album tour continues until January 2022. Tickets for all dates are on sale now (https://www.genixmusic.com)