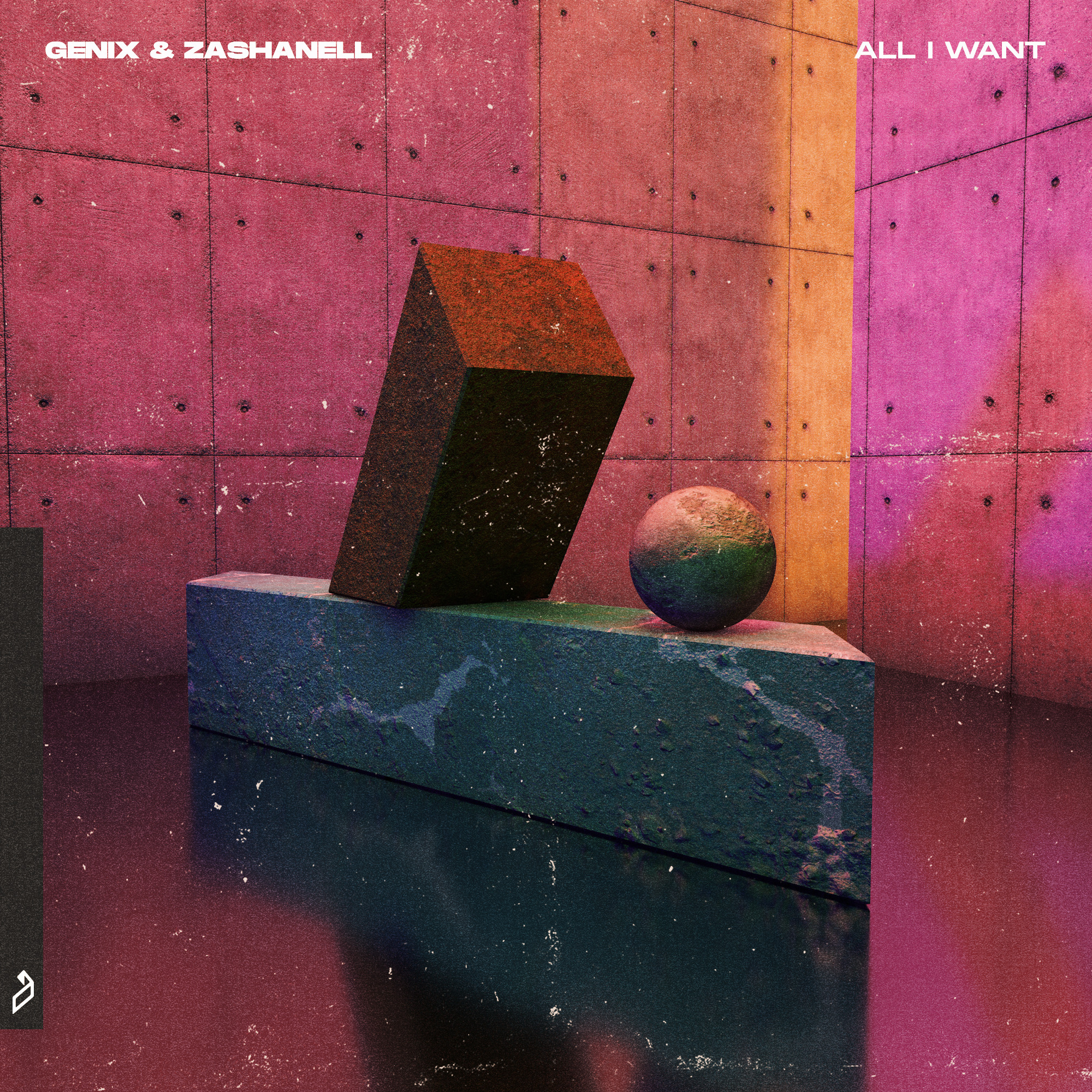 Damion ‘Damo’ Houchen, aka Genix, presents ‘All I Want’ (with Zashanell). It’s the latest single from his debut artist album ‘199X’, out now on Anjunabeats.

A love letter to rave culture, ‘199X’ is a departure from the sound that Damo is best known for. Through the late 2000s and 2010s, he caught the ear of Armin van Buuren and Paul van Dyk with his textured, melodic take on trance. He secured releases on both Armada and Vandit.

Genix arrived on Anjunabeats in 2010 and immediately became a mainstay in Above & Beyond’s sets with tracks like ‘Aura’, ‘Destinations’ and ‘Black Water’ (the latter written with regular touring partner Sunny Lax).

‘199X’ dropped on the label in September 2021. Since the album’s release, Genix has taken ‘199X’ to Above & Beyond’s Group Therapy 450 celebrations at The Drumsheds London, and to the USA and UK for the first leg of his world tour.

A standout vocal track from the album, ‘All I Want’ features accomplished writer and vocalist Zashanell, who has previously written and performed on records with Rezz (Mau5trap) and Julian Gray (Anjunabeats).

Also included in this package are previously unheard ‘Chill Out’ and ‘Chill Out Dub’ mixes of ‘All I Want’ from Damo himself.

Genix & Zashanell ‘All I Want' is out October 27 on Anjunabeats, and the official music video for the track is available to watch on the Anjunabeats YouTube channel.

Phase one of Genix’s ‘199X’ album tour continues until January 2022, with forthcoming headline dates in New York City, Miami, Dallas and more. Tickets for all dates are on sale now (www.genixmusic.com)

All I Want (My Friend Remix)