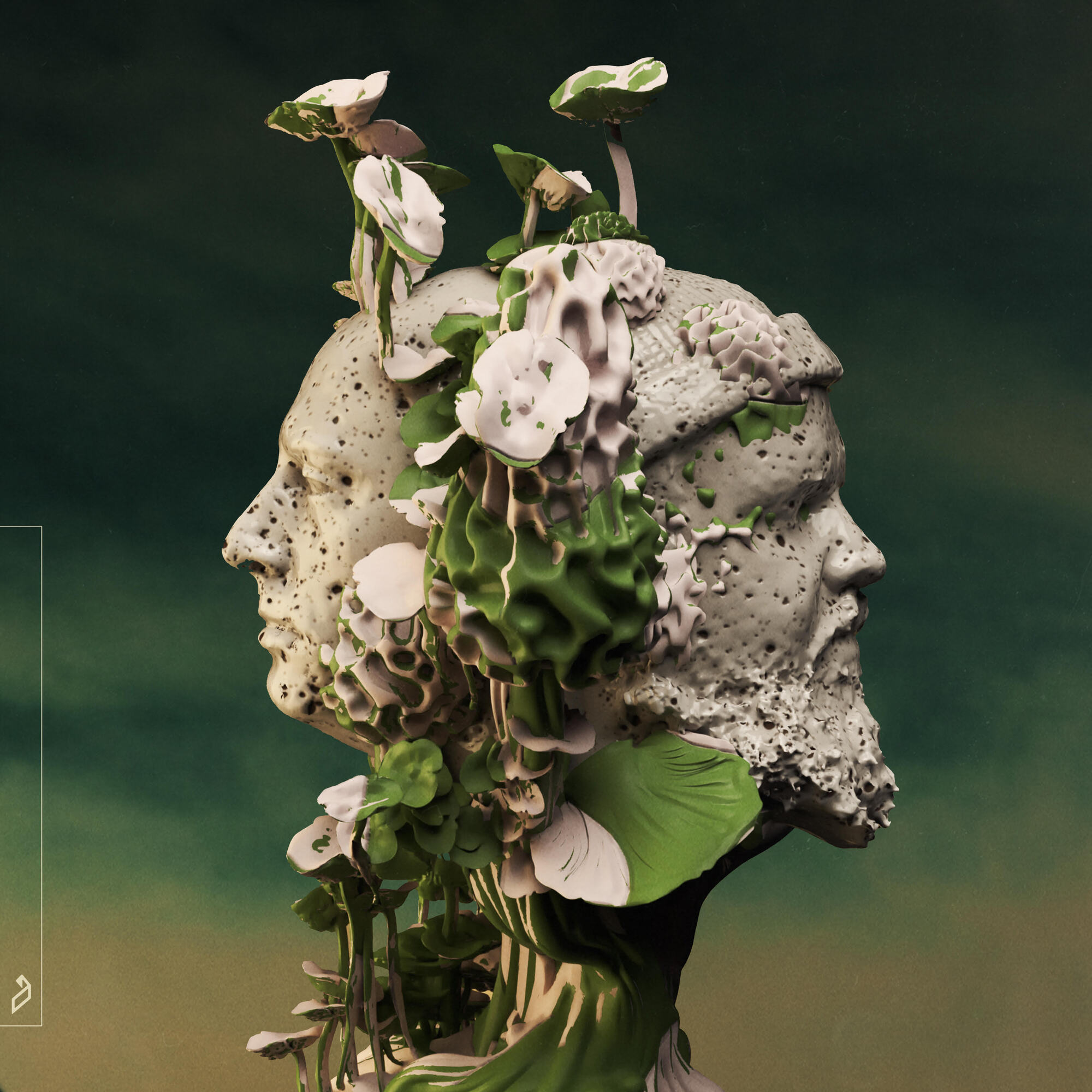 Be it through passion, determination, or just sheer stubbornness, gardenstate continues to bloom. A transatlantic labour of love from superproducer Marcus Schössow and club promoter Matt Felner, their debut album ‘Inspirations’ is out October 15 on Above & Beyond’s Anjunabeats imprint.

At the heart of Sweden’s decade-long domination of club music in the 2010s, Marcus’ fifteen-year-long career boasts a smörgårdsbord of styles. You’ve got electro with ‘Swedish Beatballs’, the mainstage energy of ‘Reverie’ and ‘Ulysses’, and the driving progressive of ‘London / 1985’. Few artists have record sleeves from Axtone, Armada, Size, Spinnin’ and Anjunadeep in their catalogue. Heavily invested in the early 2010’s big room sound, he was a permanent feature in the sets of Swedish House Mafia and Knife Party.

New Jersey native Matt Felner gave up his blue-collar job to follow his passion for electronic music. A respected promoter and performer, he’s brought emerging artists to the clubs of New York and the East Coast. In 2008, he toured Marcus Schössow and they became close friends. Eleven years later, and here we are - a hotly-tipped duo with a debut artist album on Anjunabeats.

A melting pot of ‘90s trance nostalgia and burning progressive, ‘Alma’ is another masterful production from the Swedish-American duo.

"Alma is one of those record ideas that's been in our minds for a long time. It's a fusion journey into both the future and past with the lead reminding us what a few layers can do to a song" - gardenstate

gardenstate’s debut album ‘Inspirations’ is available to pre-order now on limited edition coloured vinyl from the Anjuna Music Store. They join Above & Beyond for two sold-out Red Rocks shows on October 21/22.