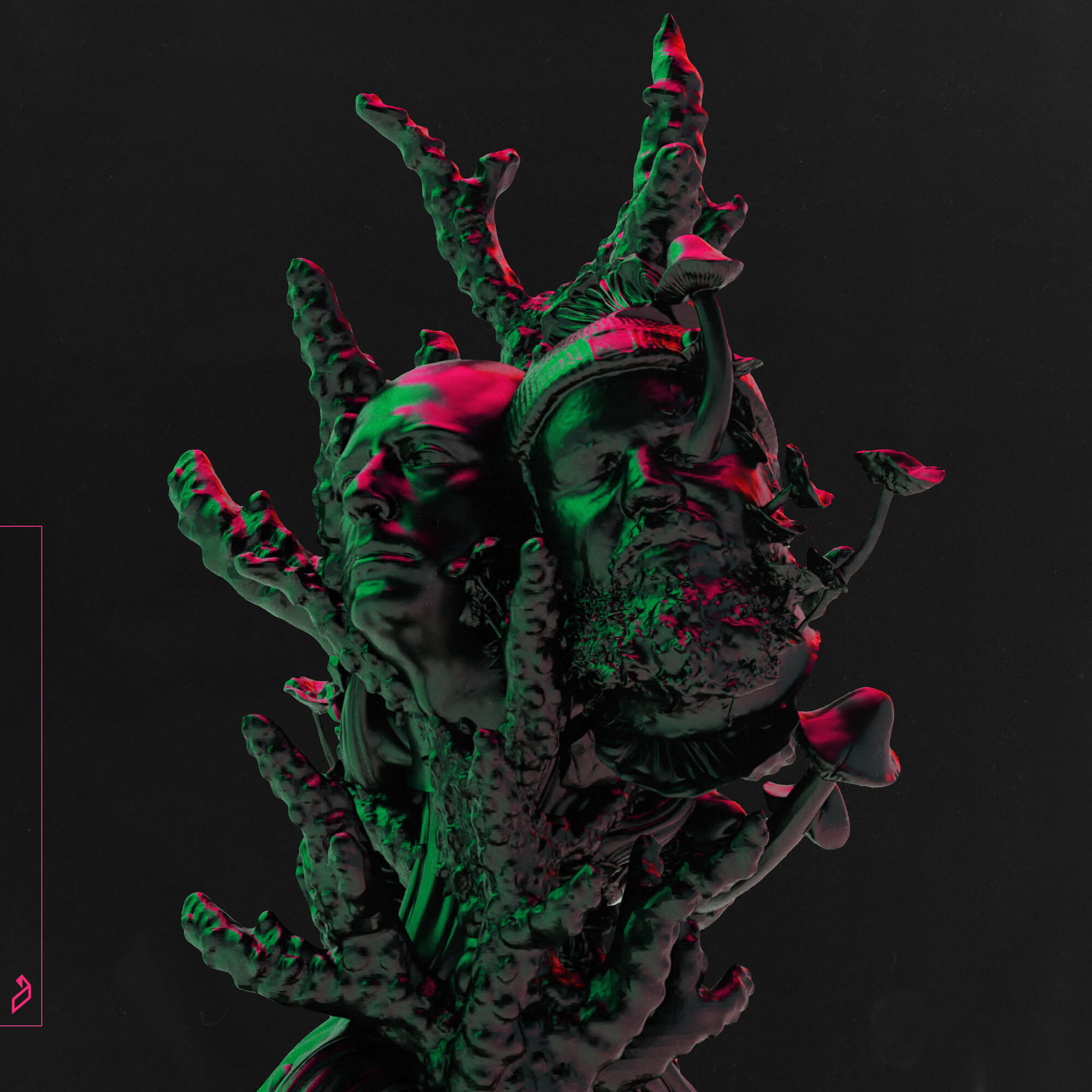 Be it through passion, determination, or just sheer stubbornness, gardenstate continues to bloom. A transatlantic labour of love from superproducer Marcus Schössow and club promoter Matt Felner, their breakbeat-infused new single ‘1995’ is out now on Above & Beyond’s Anjunabeats imprint.

gardenstate were formed after a chance meeting between Marcus Schössow and Matthew Felner. At the heart of Sweden’s decade-long domination of club music in the 2010s, Marcus’ fifteen-year-long career boasts a smörgårdsbord of styles. You’ve got electro with ‘Swedish Beatballs’, the mainstage energy of ‘Reverie’ and ‘Ulysses’, and the driving progressive of ‘London / 1985’. Few artists have record sleeves from Axtone, Armada, Size, Spinnin’ and Anjunadeep in their catalogue. Heavily invested in the early 2010’s big room sound, he was a permanent feature in the sets of Swedish House Mafia and Knife Party.

New Jersey native Matt Felner gave up his blue-collar job to follow his passion for electronic music. A respected promoter and performer, he’s brought emerging artists to the clubs of New York and the East Coast. In 2008, he toured Marcus Schössow and they became close friends.

With a growing underground following and a series of spectacular ‘INSPIRATIONS’ livestreams under their belt, Marcus and Matt will be releasing much more music on Anjunabeats in 2021. They join Above & Beyond for Group Therapy 450 live from The Drumsheds London on September 4, in addition to two sold out Red Rocks shows on October 21/22.