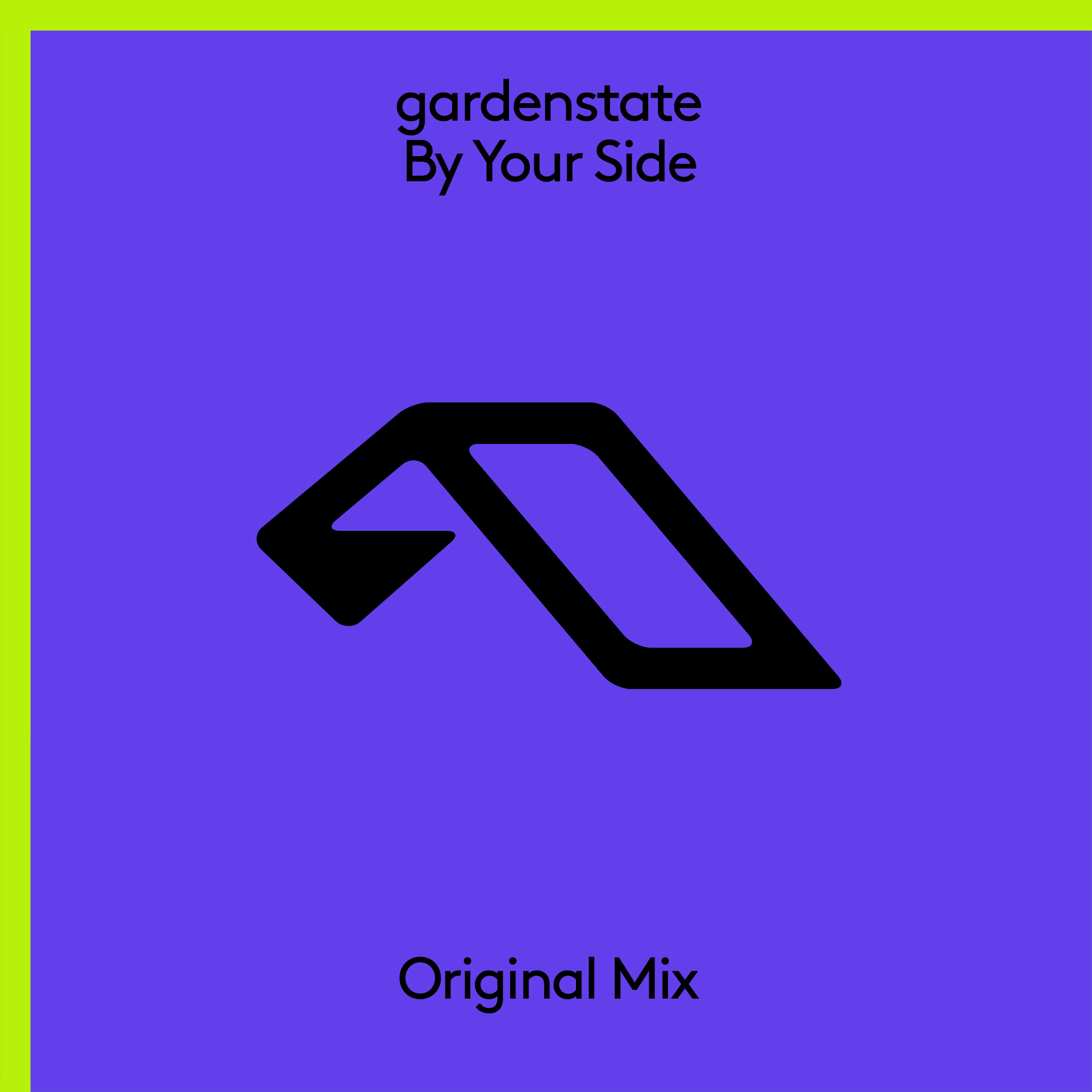 Anjunabeats presents ‘By Your Side’, the new single from progressive duo gardenstate.

‘By Your Side’ was first released as part of Above & Beyond’s Anjunabeats Volume 15 compilation in July 2020, and has featured regularly on gardenstate’s ‘Inspirations Radio’ livestreams.

Formed after a chance meeting between Marcus Schössow and American producer Matthew Felner in 2008, gardenstate have become a popular fixture on the label.

Their Anjunabeats debut ‘Surreal’ was released in September 2020, receiving support from Above & Beyond, Tiësto, Gabriel & Dresden, Kryder and more. gardenstate’s breakbeat remix of Above & Beyond’s ‘No One On Earth’ was an early smash for the duo, and was played at A&B’s Group Therapy 400 celebrations.

gardenstate ‘By Your Side’ is out now on Anjunabeats.