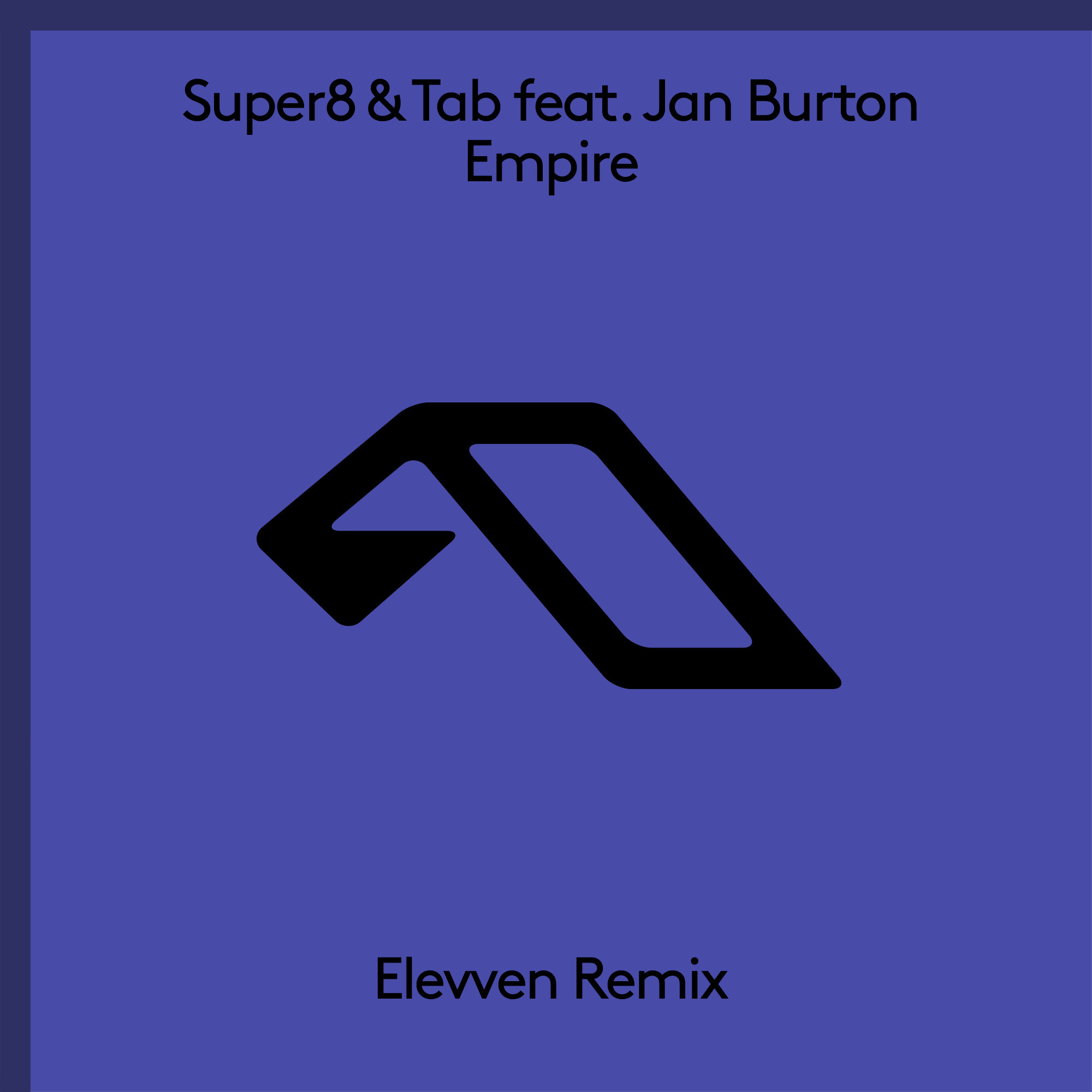 Miika Eloranta and Janne Mansnerus, aka Super8 & Tab, have been part of our family for over 15 years. They began collaborating on music in 2005, and the magic was instant. Their debut album, ‘Empire’ was released in 2010, and the likes of ‘Black Is The New Yellow’, ‘Helsinki Scorchin’’ and ‘Irufushi’ have stood the test of the time.

San Francisco’s duo Elevven became a livestreaming powerhouse during lockdown, jumping on the decks almost daily – including a 36-hour DJ set to fundraise for the Norrie Foundation. Known for their earth-shaking remixes of Gabriel & Dresden and Armin van Buuren, Elevven now add another mix to their formidable arsenal.