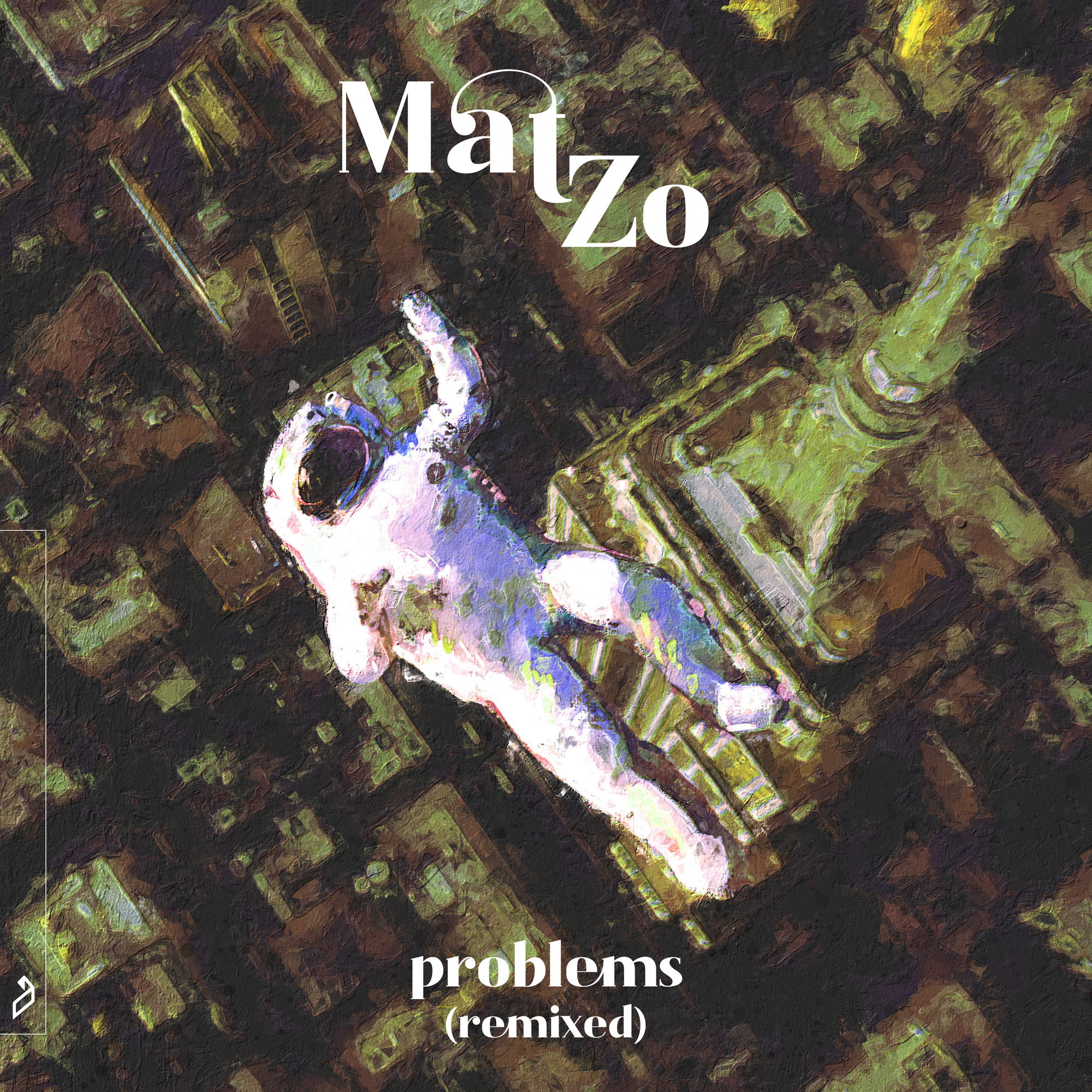 A nod to The Chemical Brothers, ‘Problems’ was released as the lead single from Mat’s third studio album ‘Illusion of Depth’ in summer 2020. The track was one of three songs on the album written with Atlanta-based musician Luzana Flores, aka Olan.

Mat teamed up with Native Instruments and Metapop in late 2020 to run a remix competition for ‘Problems’. Handpicked from hundreds of entries, Whenuknow, KTWICE and Hausman’s remixes are out now on Anjunabeats.

“So cool to hear such a wide variety of styles in the submissions for the Problems remix competition, these are the ones Olan and I liked the most!” - Mat Zo

“I’ve always been a massive fan of hearing other artists’ interpretations, but these remixes have a way of capturing why Mat and I started writing together in the first place. They have this grit to them that stood out to both of us. I hope you enjoy!” - Olan