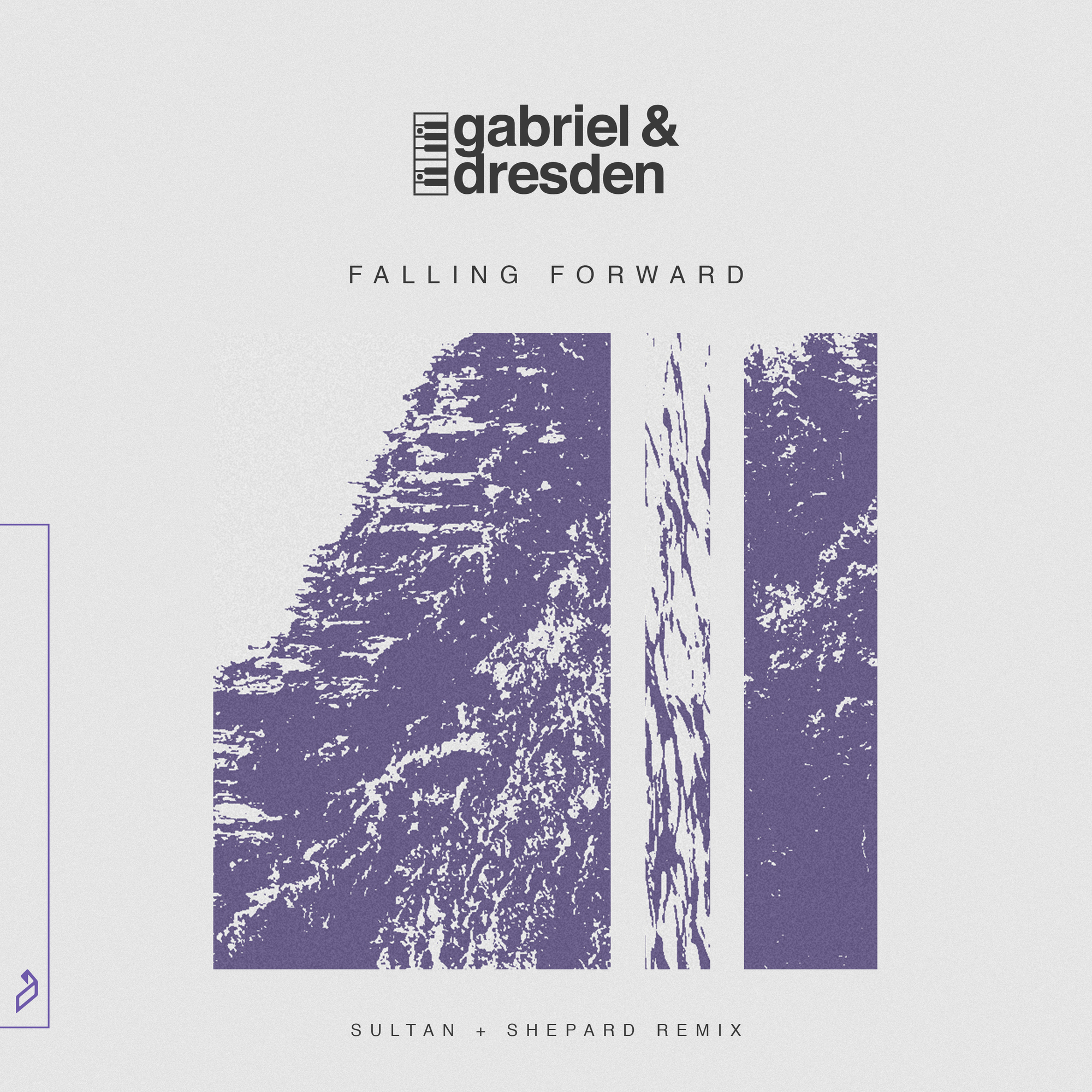 ‘Remedy’ was released in January 2020 and was inspired by the comfort humans can find in nature. Accruing over 3.5 million streams to date, the duo was in the midst of a worldwide tour when the pandemic began. Locked at home, Josh and Dave embraced livestreaming immediately. Gabriel & Dresden’s ‘Club Quarantine’ has become a place for their fans to escape and connect on Twitch. The duo stream almost daily.

Following the release of the ‘Remedy’ (Remixed) album in January - which featured reworks from Genix, Qrion, Nourey, ilan Bluestone & Maor Levi, and more - we return for another chapter in the story, with a new remix from Sultan + Shepard.

Sultan + Shepard formed in Montreal in 2002. Since then, Ossama Al Sarraf and Ned Shepard have worked with some of the biggest artists in the world. They’ve collaborated with Tiësto, David Guetta, Dillon Francis, Junior Sanchez and BT, and have remixed Coldplay, Lady Gaga, Madonna and Bruno Mars. They earned a GRAMMY nomination in 2014 for their take on Mars’ ‘Locked Out Of Heaven’.

Recently, the duo has returned to their deep house and progressive roots, signing with Lane 8’s This Never Happened label. Their latest album ‘Something, Everything’ was released via the imprint on March 12 - it’s well worth a listen.

Sultan + Shepard’s rework of Gabriel & Dresden and Sub Teal’s ‘Falling Forward’ is out now on Anjunabeats.

All I've Got (Lumïsade Balearic Mix)

No One's To Blame (Dylhen and Gabriel & Dresden Mixes)