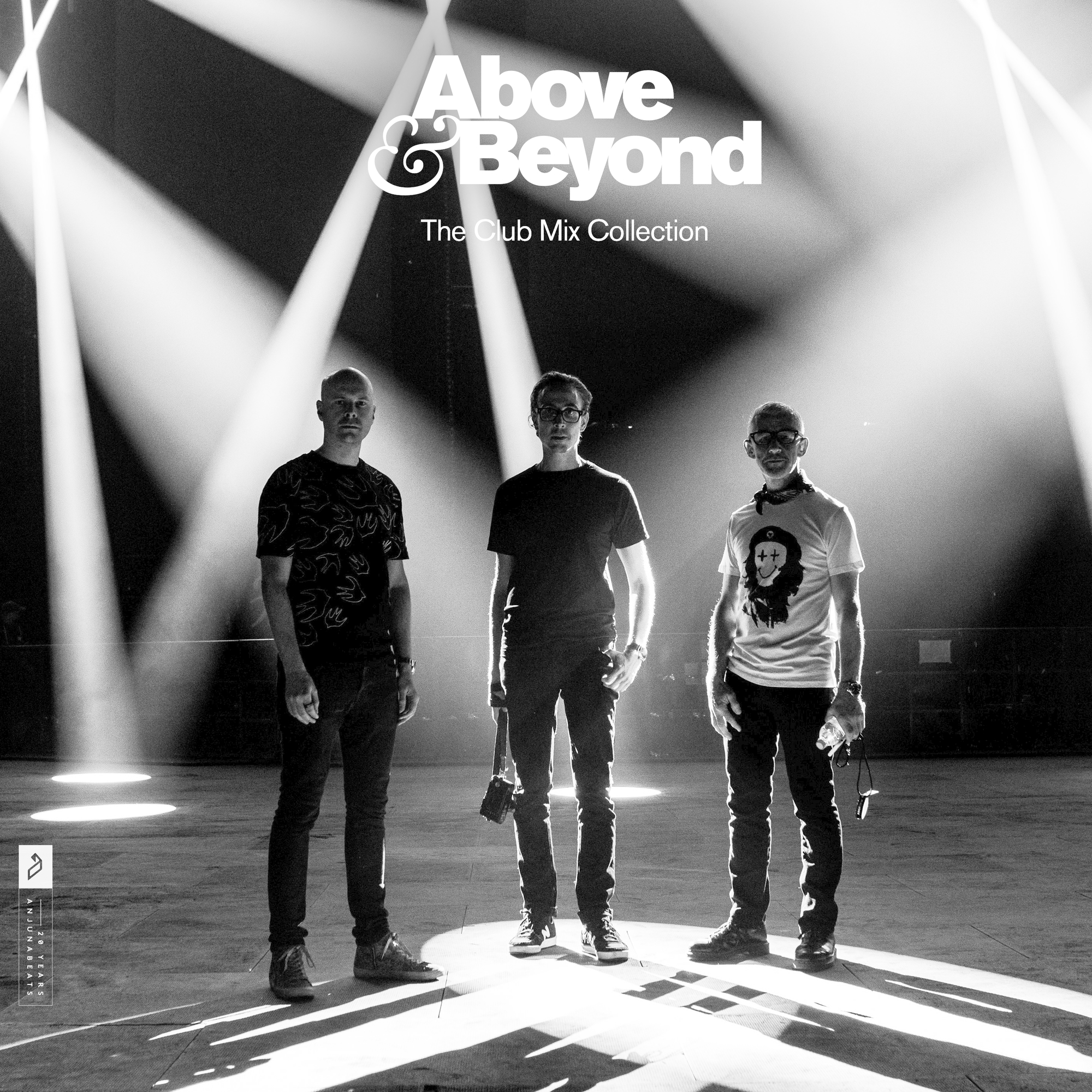 Above & Beyond's Anjunabeats label imprint celebrates its 20th birthday this year. As part of the celebrations, the band is releasing a 24-track collection of their popular 'Club Mixes'.

The selection spans 15 years and contains the band's most influential, and essential, catalogue. The timeline begins in 2006 with the iconic ‘Alone Tonight’ featuring Richard Bedford right up to now; ‘Bittersweet & Blue’ once again alongside Bedford and for the first time as a single, 'Cold Feet' with Justine Suissa

Songwriters first, producers second, Above & Beyond's most enduring to dance music often won't begin life as a club-ready 12. From scribbles in a notepad, to headline sets at the world's biggest dance music festivals, each track that receives the 'Club Mix' treatment goes on a journey. Above & Beyond Club Mixes reimagine the original material, amplifying the energy, but never at the expense of a song's emotional core.

This essential collection of Above & Beyond hits is available on all digital music platforms on Thursday, May 21.

Giving It Out (Etherwood Remix)

By Above & Beyond feat. Zoë Johnston

With Your Hope (Maor Levi Remix)

By Above & Beyond feat. Richard Bedford

Giving Up The Day Job Film

Above & Beyond Acoustic: Live At The Hollywood Bowl Concert Film