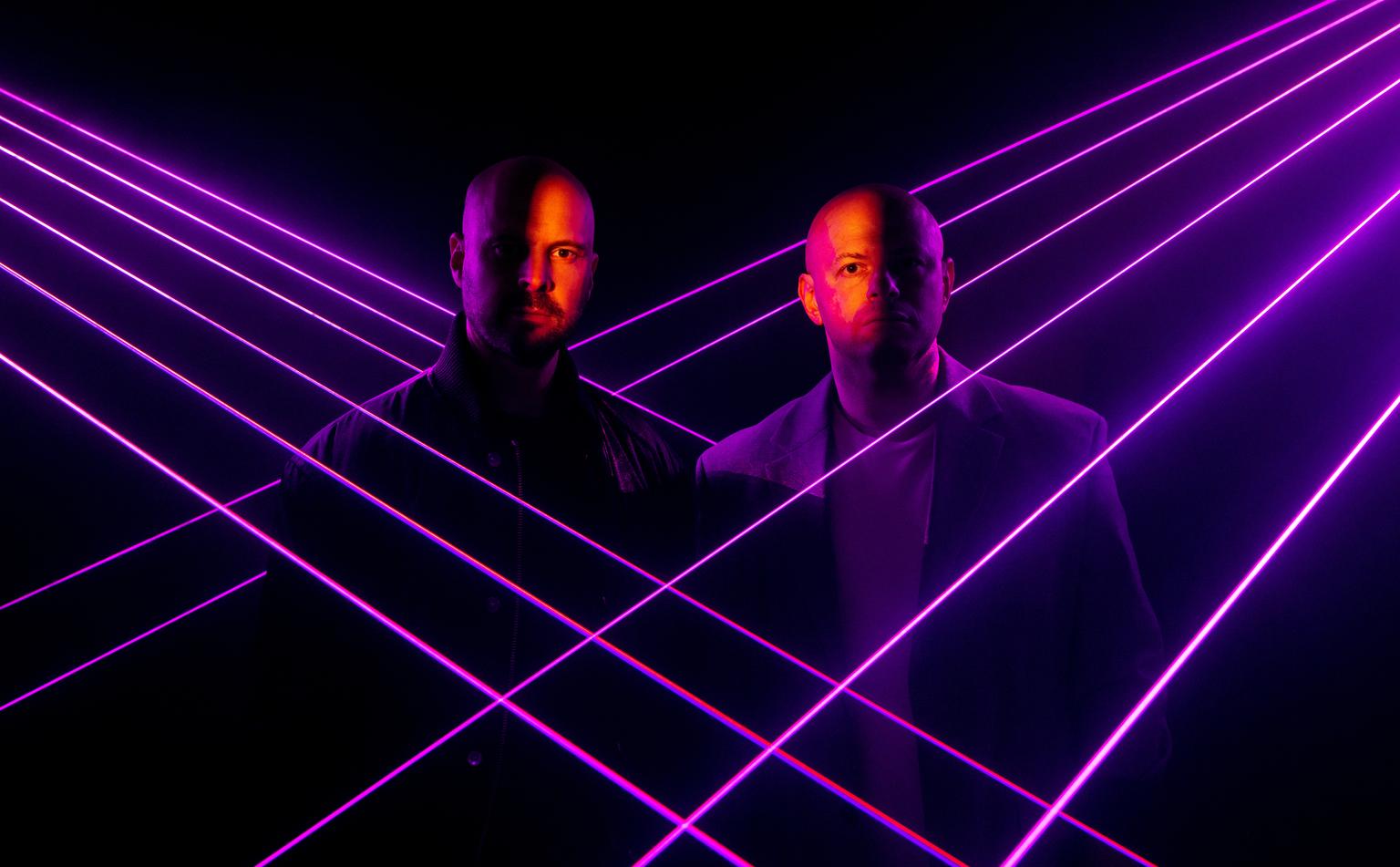 The debut album from JODA, aka Jono Grant and Darren Tate, is out now on Anjunabeats.

Today, we welcome a very special release into the Anjunabeats catalogue! Introduced to the world earlier this year, JODA is the brand new collaborative project from Above & Beyond's Jono Grant, and veteran producer Darren Tate. Their debut self-titled album is out now on streaming and download services.

A fresh musical pairing with shared DNA, Jono and Darren have been there, done that, and bought the vintage synth gear to celebrate. Friends for over two decades, Jono and Darren's respective careers had prevented them pursuing a full-on project together, but they've managed to sync their schedules to produce 'Let The Light Shine In' and 'Nocturnal Creatures', amongst others.

Then in 2019, Darren returned to his trance roots and signed to Anjunabeats for his DT8 Project releases. Around the same time, Above & Beyond received an offer to score an environmental documentary, 'The Last Glaciers'. Jono enlisted Darren's versatile composition abilities, and became a dream project all around – not least because it sparked further ideas. JODA was born.

"We have been close friends for over 20 years. Throughout that time, we’ve collaborated on many different projects, and JODA feels like the culmination of all our musical adventures together."

As JODA, the duo have explored nostalgic sounds with modern pop sensibilities, heavily drawing upon the hardware synths and instruments from their respective studios. Their debut album includes the singles 'We Find Ourselves', 'Try / Dark Strings', 'Shape Of Your Heart' and 'Closer', featuring vocalist Robyn Sherwell.