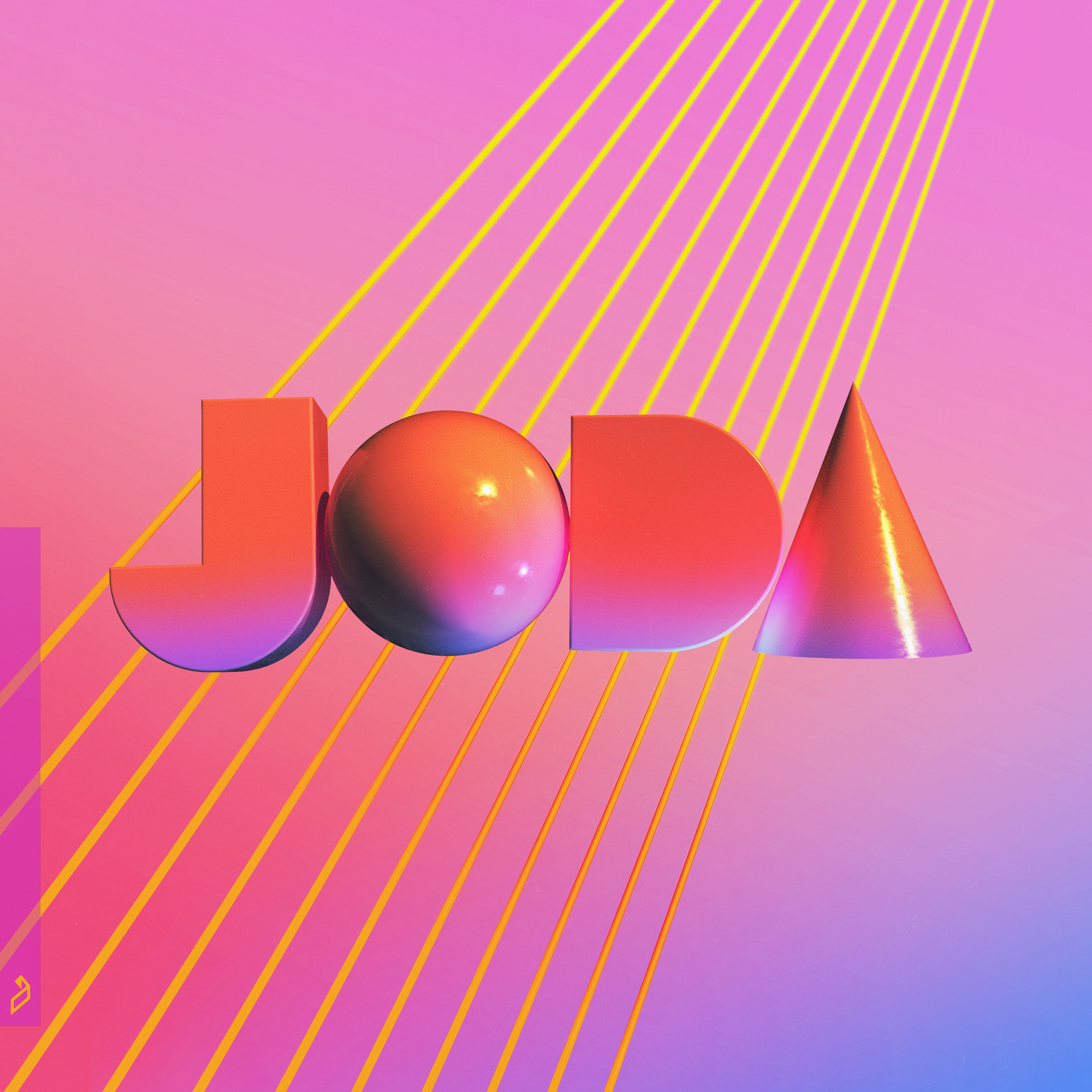 ‘Closer’ leans into pop with dark, electro undercurrents and features vocals from singer-songwriter Robyn Sherwell, who has previously been championed by Jo Whiley, Lauren Laverne and Huw Stevens across the BBC Radio network. Released on July 29, ‘Closer’ explores themes of loss, anguish and strength.

JODA is the new passion project from Jono Grant and Darren Tate. As dance music mainstays, the pair have always been in each other’s orbit. Jono Grant is one third of Above & Beyond, one of electronic music’s most influential acts, and Darren Tate is a producer and songwriter with 12 top 40 UK hits and three appearances on Top of the Pops.

The pair first unearthed their chemistry in 2003, when they produced “Let The Light Shine In” and “Nocturnal Creatures” together. They reconnected in 2019 when Tate returned to his trance roots and signed to Anjunabeats under his DT8 alias. Around the same time, Above & Beyond received an offer to score an environmental documentary The Last Glaciers, and teamed up with Tate to write it. The musical lightning struck immediately, and once the score was written the chemistry felt too good to lose. When lockdown hit, Tate and Grant entered a mutual creative bubble, and co-wrote a flurry of synth-wave dark-pop electronica. Enter JODA.

Their debut album ‘JODA’ will be released on August 26 following singles ’We Find Ourselves, ‘Try / Dark Strings’, and ‘Shape Of Your Heart’. Pre-order on 2x12" vinyl and digitally via the Anjuna Music Store.