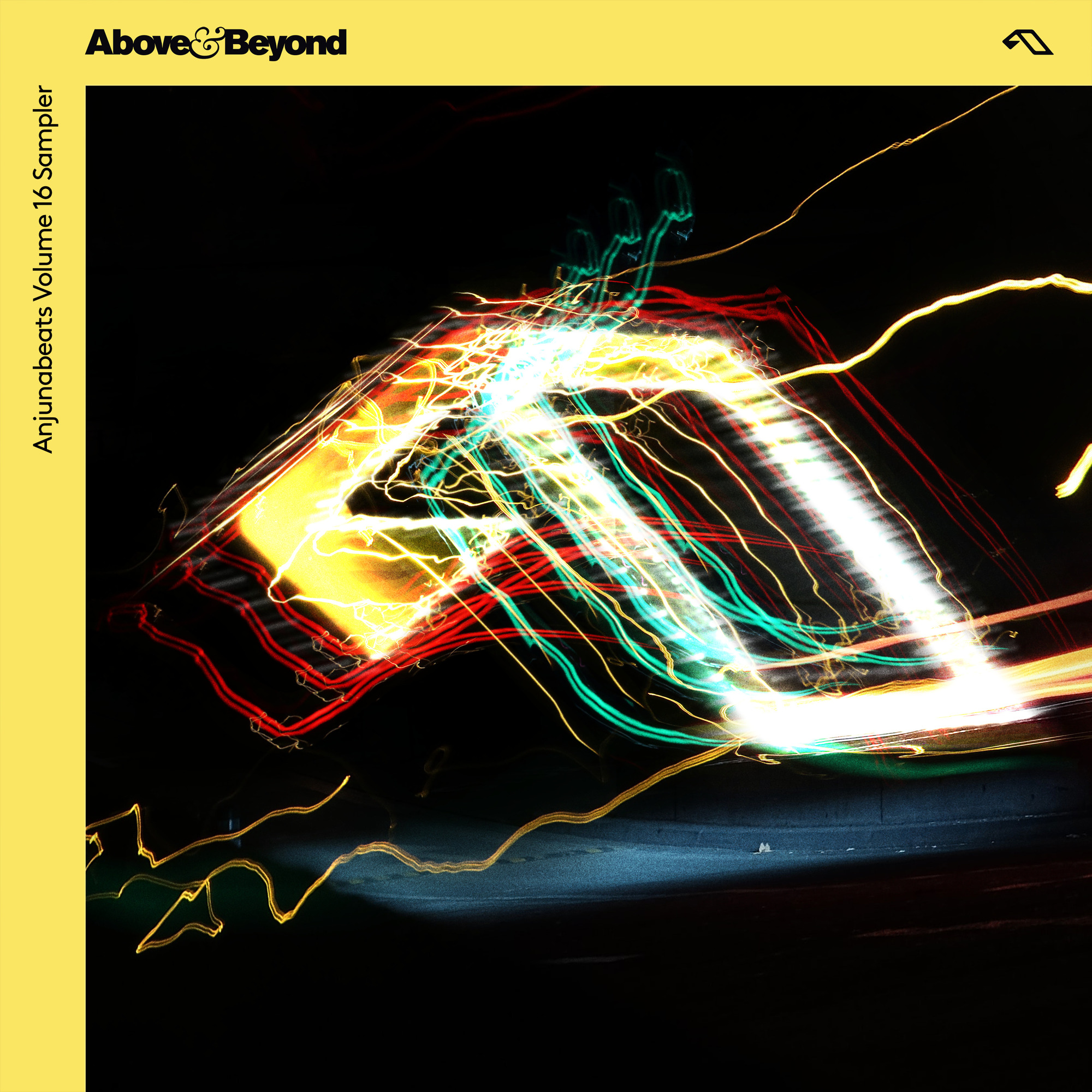 GRAMMY-nominated electronic trio Above & Beyond present the 16th edition of the iconic Volume series, arriving July 22 on their Anjunabeats imprint.

Featuring 33 tracks over two discs, Anjunabeats Volume 16 features exclusive new music from 30+ artists, both fresh and familiar to Anjunabeats fans. Sketched on the road and in Jono, Tony and Paavo's London studio over the past year, this new mixed compilation showcases the direction of Anjunabeats over the next 18 months.

Label stalwarts ilan Bluestone, Andrew Bayer, Gabriel & Dresden, Genix, Oliver Smith, Sunny Lax and Maor Levi all contribute. Ilan's first outing after the release of his album ‘Impulse’ is an exquisite rolling groover with BT, 'Run'. Andrew Bayer returns with not one but two albums this summer, each side reflecting the ‘Duality’ of his art – ‘On Tape’ is Bayer’s contribution to Volume 16 and it demands to be played as loud as possible.

Some experienced veterans make their Anjuna debut: there’s a contribution from Conjure One and Sinéad O'Connor (infamous for ‘Tears From The Moon’), while legendary house-head Fred Falke is on remix duty, adding an extra French touch to Mat Zo and OLAN's 'Colours' from Mat's 'Illusion of Depth' album.

Five graduates of the Rising EP series also feature, plus a handful of up-and-comers including ANUQRAM, anamē and Simon Gregory. The captivating Kasablanca also have their first Volume outing, fresh off their stunning 'Immunity EP' and a remix of Above & Beyond's 'Black Room Boy'.

And that brings the story back to A&B’s Hello Studios in Bermondsey. Four of the records debuted at ABGT450 last year feature on Volume 16, although two now take an entirely different direction. ‘Screwdriver’ has received a deeper treatment from Jono, while Oliver Smith reworks ‘Gratitude’. ‘Projection’, an ID from their ABGT450 set, has been tweaked and tightened on the road over the last few months, as has ‘Chains’ featuring Marty Longstaff. Plus, two excursions from A&B operations: there's a contribution from Jono's brand new project with Darren Tate, JODA (retouched by PROFF), and Paavo's resurrected P.O.S alias.

"We hope you enjoy Anjunabeats Volume 16 as much as we do. More so than recent editions, both CDs feel like self-contained journeys, with CD1 perhaps best for an afternoon session and CD2 for the nightclub. It’s testament to our ever-expanding and talented community of artists that we’re able to explore so many different sounds on this compilation album. Most of all it is full of the warmth and positivity you find in this family, and we hope to meet you at a show sometime very soon." - Above & Beyond

Anjunabeats Volume 16, Mixed By Above & Beyond, is available on July 22. A limited-edition run of physical CD copies and accompanying art print is available to pre-order from the Anjuna Music Store.