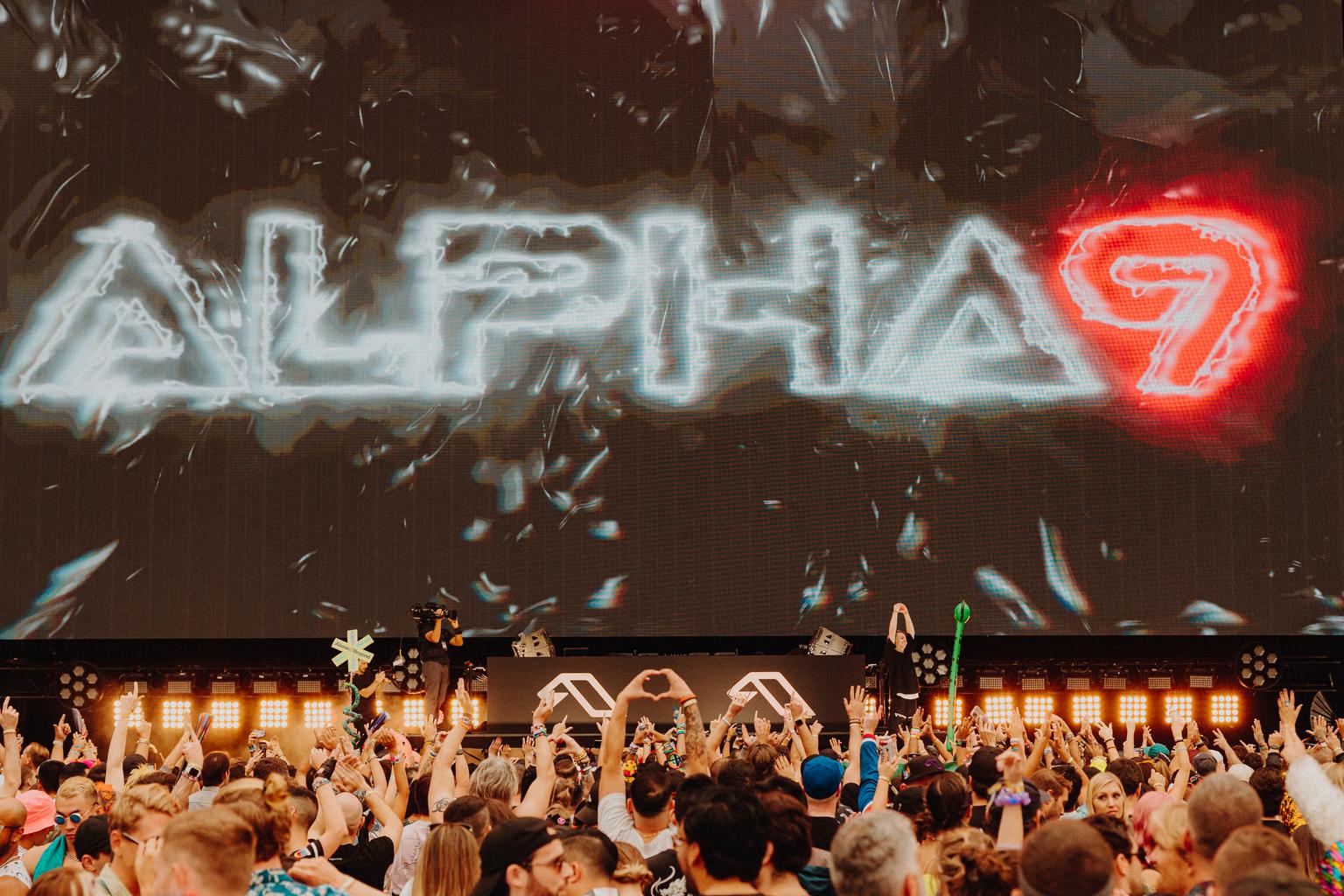 ALPHA 9's debut album 'New Horizons' is out now, almost six years on from the project's arrival on Anjunabeats.

Artem Stolyarov needs little introduction. He's been behind some of Anjuna's biggest hits as both ARTY and ALPHA 9, and many of his tracks have defined the sound of the label. 'Rebound', 'Kate, 'Before The Dawn', 'Zara'... the list goes on.

Focusing on the progressive trance that he fell in love with as a teenager, ALPHA 9 is the alias under which Artem has explored his true musical identity in recent years. 'New Horizons' is an exciting look at the project's history to date, and where it's heading next.

"ALPHA 9 is my roots. and when we decided to revive the project, we knew we wanted to take it to Anjunabeats"

An album over three years in the making, 'New Horizons' features 14 brand new ALPHA 9 creations. We asked Artem about the inspiration behind some of the tracks on 'New Horizons', and here's what he had to say...

This is the intro track for the album. It starts with a lullaby and a 'ticking clock' reference to 'Back to the Future'. This track is me asking the listeners to look up at the night sky, and take a look at the vast and limitless amount of stars. As space is infinite, our souls and minds are endless in the same way, ready for continuous exploration.

The album interlude, the only one and the most important one. This track breaks down the album into 'before' and 'after'. The first half asks you to look around and guides you on the path of self-reflection. The second half is about exploring yourself and your essence, understanding all the depths of your consciousness and essentially, finding your true self and purpose.

The title track 'New Horizons' represents life's journey. All the good and bad memories we lived through, all the things we've learned, the people we've loved, and the path we took. Yet, there is always something we can learn something from and discover about ourselves. There may be a whole new space full of new emotions and experiences, new wonders and discoveries.

Those two tracks are the grand finale of 'New Horizons'. Both tracks are named after the lyrics in 'Stars Above Us'. "Into the unknown, it feels like home", references the fact that we always come back to the point where we started. These tracks are the summary, the end of the journey. But where one journey ends, a new journey takes its place.