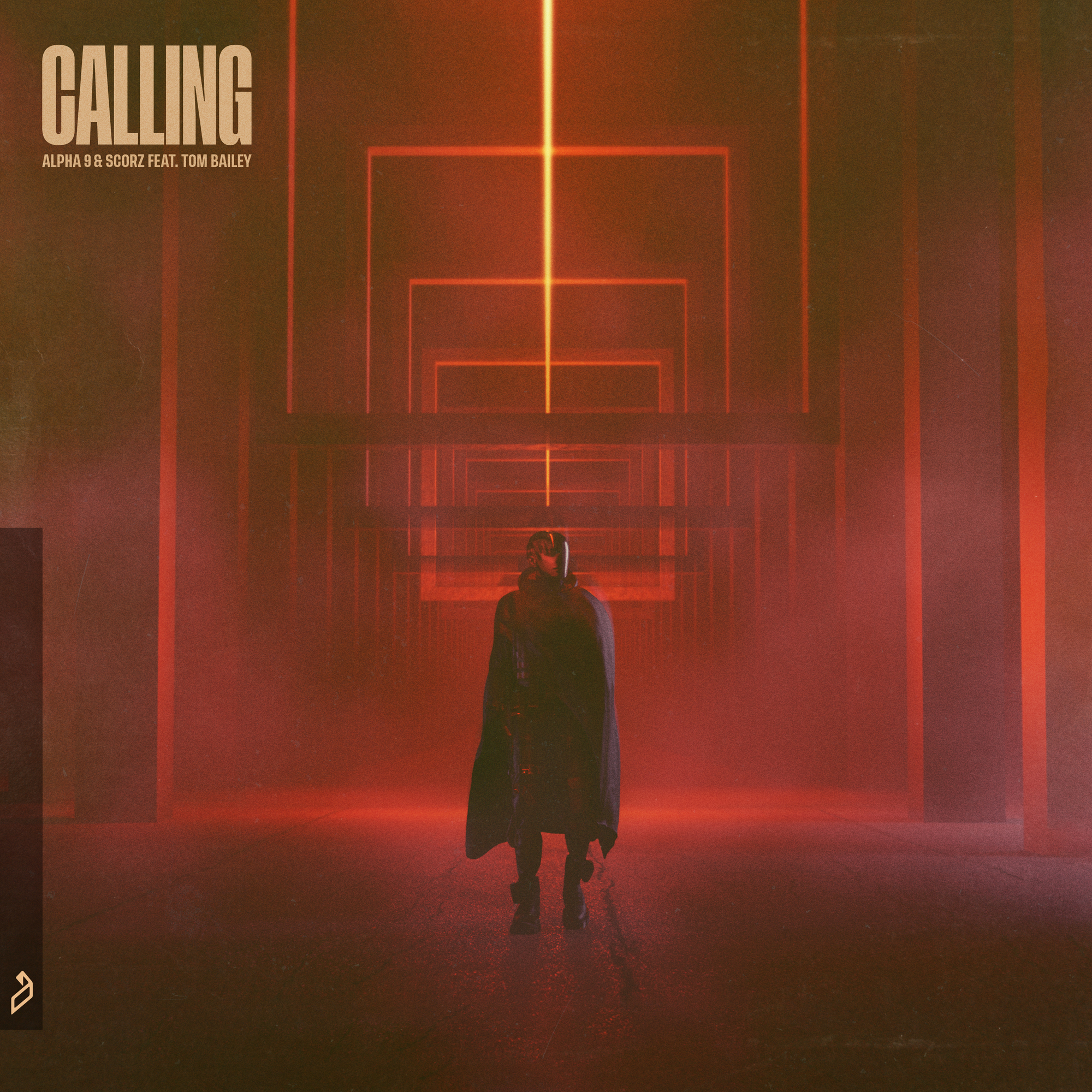 The new era of ALPHA 9 begins with 'Calling', a collaboration with Brazilian DJ and producer Scorz and vocalist/multi-instrumentalist Tom Bailey.

Artem Stolyarov. Whether he's ARTY or ALPHA 9, he's always been sensational. Artem first arrived on Anjuna's radar in 2010. What followed was a stellar run under his ARTY alias: 'Rush', 'Zara', 'Around The World', 'Rebound' and 'Kate' are Anjunabeats classics, and helped define the sound of the label in the early 2010s.

Artem's ALPHA 9 alias is where he has found his stride in recent years. Focusing on the progressive trance that he fell in love with as a teenager, some of Artem's standout moments as ALPHA 9 include 'Before The Dawn', 'Stellar', 'Skin', and his faithful update of Above & Beyond and Zoë Johnston’s evergreen classic ‘Good For Me’.

Known for his energetic sets, ALPHA 9's tours have brought him behind the decks of Steel Yard, Dreamstate, Electric Daisy Carnival, Tomorrowland, Ushuaïa, Amnesia Ibiza, and Creamfields and won him millions of fans worldwide.

To begin the next chapter in the ALPHA 9 story, Artem has enlisted two collaborators on 'Calling': Scorz and Tom Bailey.

Musically speaking, there’s not much Tom Bailey can’t do. He’s a multi-instrumentalist producer, writer and performer, and a graduate of the Institute of Contemporary Music Performance. Some might recognise him from his You Tube channel – he’s the founder and creator of Tom Bailey Backing Tracks which offers backing tracks to aspiring writers, singers and jammers. Bailey has been credited on dozens of songs across multiple genres.

‘Calling’ is only the start of a whole new chapter for ALPHA 9. Expect to hear much more over the coming months, and more new material in his set at Above & Beyond's sold out Group Therapy 500 celebrations in Los Angeles. Fans can tune in to watch via Above & Beyond's Twitch and YouTube.

ALPHA 9 ‘Calling’ with Scorz feat. Tom Bailey is out on Anjunabeats.