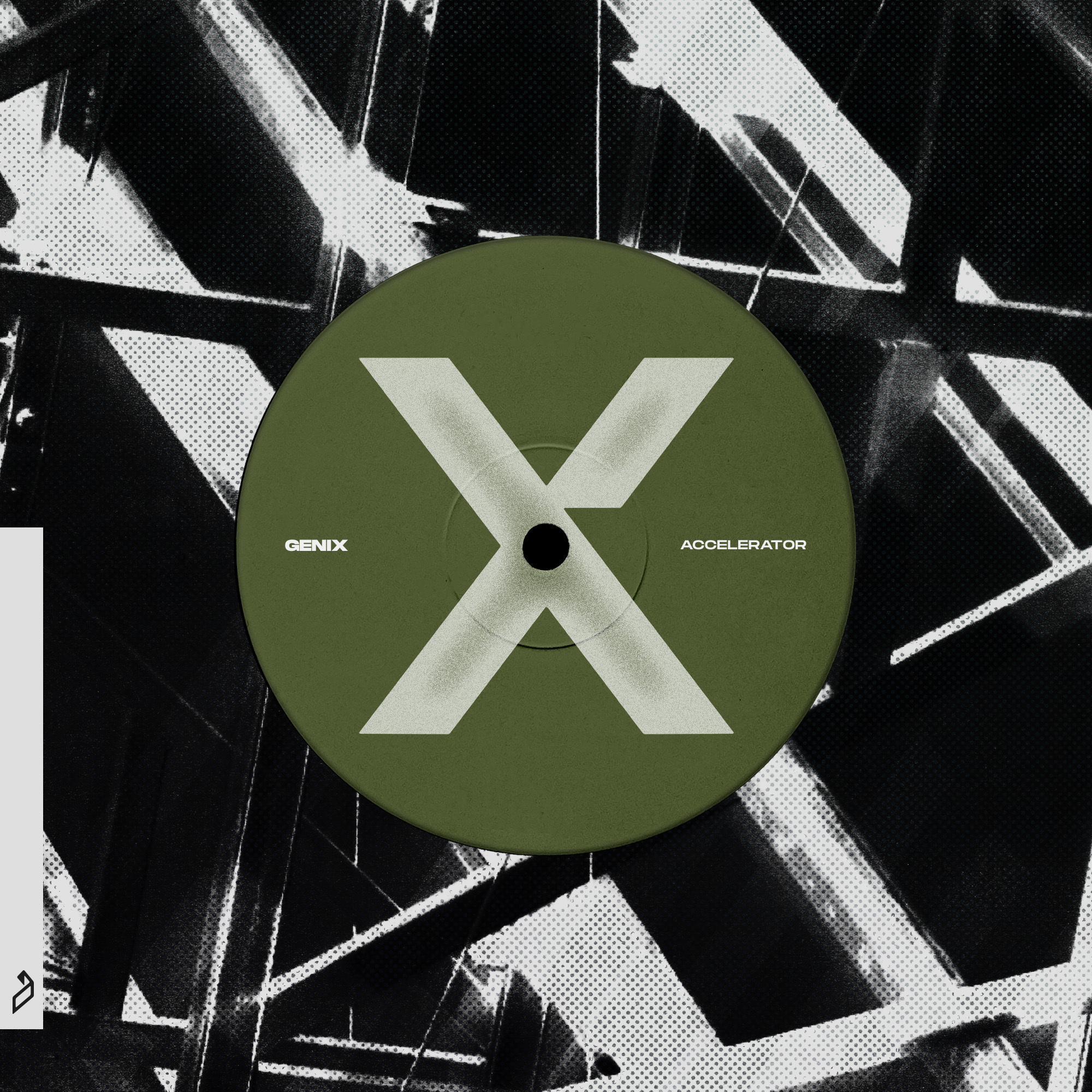 The evolution of Damion 'Damo' Houchen, a.k.a. Genix, continues. The past 18 months have seen the UK producer release his debut album, close Above & Beyond’s Group Therapy Weekender at The Gorge Amphitheatre, launch his club-oriented ‘Warehouse55’ EP series and event brand, and sell out two headline Warehouse 55 events in London and Los Angeles.

2021 saw the release of the ‘Praha EP' and his long-awaited debut artist album ‘199X’. A love letter to rave culture, '199X' showcased his diverse sound; from soulful vocal exploits ‘Numb’ (featuring LYCA) and Space Terrace-minded ‘Be Free’, to high octane anthems ‘Higher & Higher’ and ‘What You Do To Me’. It found eclectic support, from Oliver Heldens and Diplo, to Anja Scheider, Étienne de Crécy, Rex The Dog and Alan Fitzpatrick, the latter of which Genix later remixed on Anjunadeep.

"I was inspired by the pure energy on the dance floors during my Warehouse55 DJ sets. So, I decided to get back in the studio. ‘Accelerator’ is really inspired by those warehouse raves we have been doing as part of the Warehouse55 brand." - Genix

Genix's 'Accelerator' is out now on Anjunabeats.