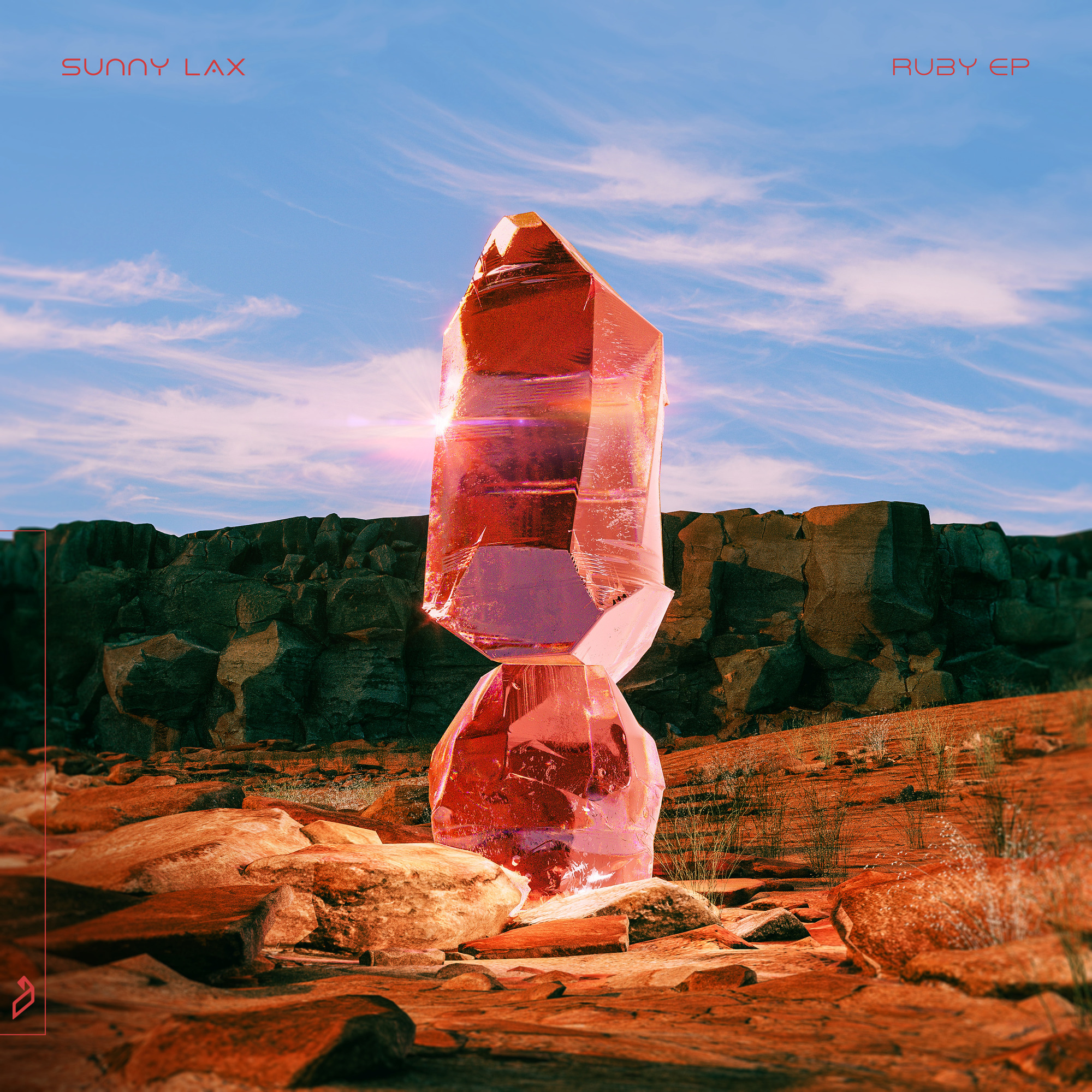 Sunny Lax returns with his first Anjunabeats release of 2023, the 'Ruby EP'.

One of our most beloved artists, Levente Márton, aka Sunny Lax, has been part of our family since 'P.U.M.A / Cassiopeia' in 2006. “Back in those days you had to send CDs to labels in the post,” Márton says. “I sent ‘Cassiopeia’ and ‘P.U.M.A’ to nine or ten different labels, and Anjuna loved them.” Above & Beyond played ‘P.U.M.A’ four times in a row on their Trance Around The World radio show, and Armin van Buuren subsequently made ‘P.U.M.A’ the Record Of The Week and featured it on his ASOT Yearmix Album in 2005. A star was born.

Since then, Sunny Lax has grown and flourished alongside Anjunabeats. “Back then I produced 140BPM uplifting trance, and we did that together for six years,” Levente says. “But then everything started changing around 2011.” Spearheaded by Above & Beyond, ilan Bluestone, Oliver Smith and Sunny, a cleaner, more progressive trance sound emerged.

Many of Sunny Lax's productions in this era drove the 'trance 2.0' sound forward. 2015’s 'Enceladus' is a fine example. “That’s still my most popular track,” he says. “So many big artists played it at huge events.” The success of ‘Enceladus’ was unplanned. Levente remembers messing around in his studio, relaxed, happy and with no intention of producing a hit. “Sometimes when you’re in that state something pure and effortless comes out,” he says. Its place in Anjuna legend was cemented by Sunny dropping 'Enceladus' to 20,000 fans at Above & Beyond's ABGT250 celebrations at the Gorge, alongside fellow Anjunabeats stalwart and good friend Genix.

In recent years, Sunny's trademark melodic trance sound has been a cornerstone of Anjunabeats' release schedule: highlights include 'Solar Plexus', 'Losing It', 'V.I.B.E.' and 2020's 'End Of Our Time EP'. He's headlined shows across the globe and has been a regular guest at Anjunabeats' label showcases, plus recently supporting Above & Beyond on their Anjunafamily Reunion Tour and at their Group Therapy Weekender London festival.

The follow-up to his recent 'Emerald EP' - supported by Above & Beyond, Gabriel & Dresden, Tritonal and more - the 'Ruby EP' features three more trademark Sunny Lax creations. Lead track 'Archons' was played by Above & Beyond during their sold-out Group Therapy 500 celebrations at Banc of California Stadium, Los Angeles in October 2022.

"The Ruby EP is an experimental fusion between the old and new Sunny Lax. It showcases the artistic freedom that I have always wanted to reach: where I'm able to explore new genres, unusual sounds, arrangements and darker vibes than usual." - Sunny Lax

Stay tuned for more from Sunny Lax on Anjunabeats over the coming months. The 'Ruby EP' out now.

Praimfaya / You Can't Control Me