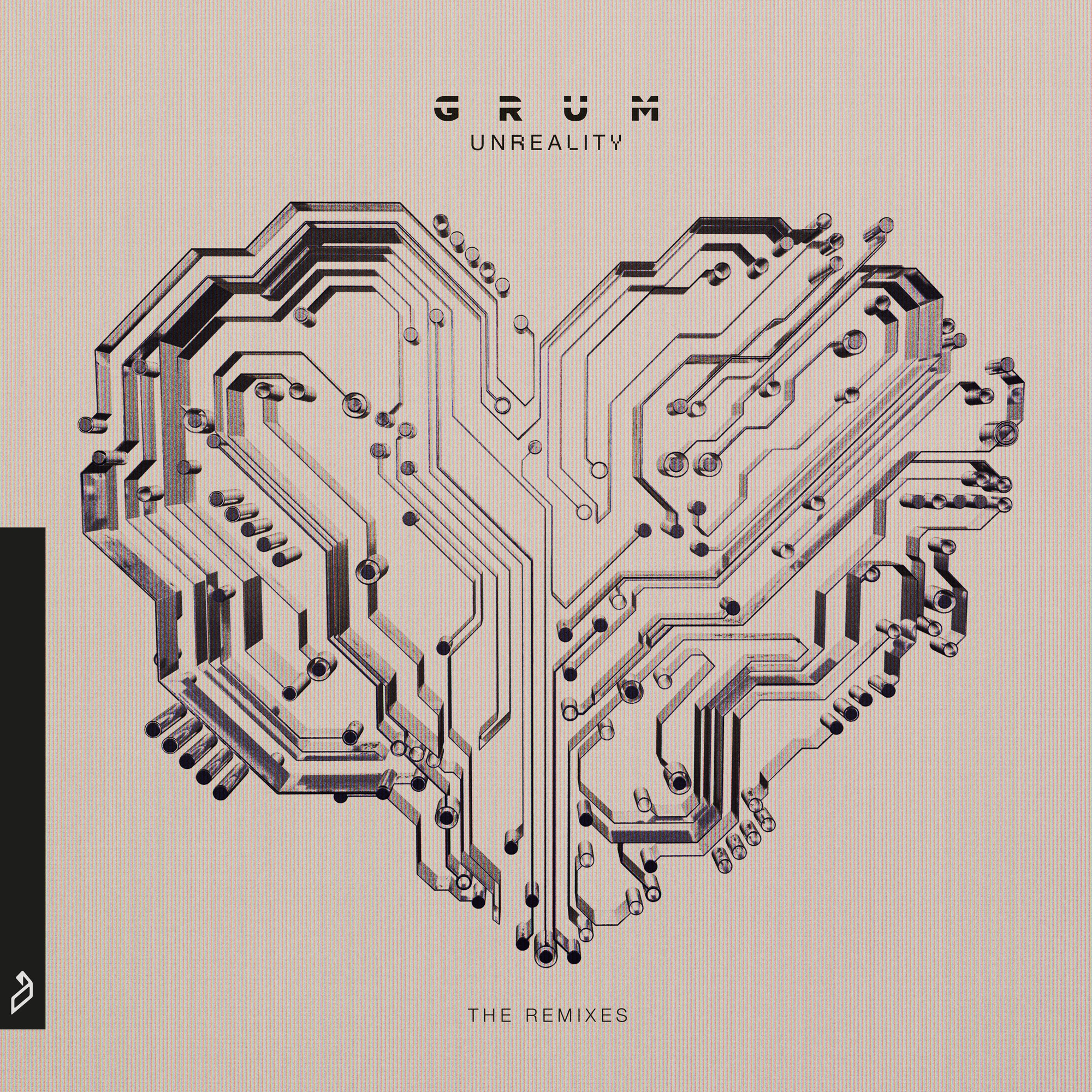 'Unreality (The Remixes)' features a brand new remix of ‘Be The Horizon’ from Fehrplay, as well as previously released reworks of 'Don't Look Down' and 'Come Alive' from Grafix, Einmusik and Tommy Farrow. Fehrplay has rapidly risen through the ranks of the Progressive House scene in recent years. He’s also graced the cover of DJ Mag and received widespread support on BBC Radio 1 and KISS FM.

Released in June 2022, ‘Unreality’ is Grum's most reflective work to date, putting human connection in the digital age under the microscope. A story in two halves, the album is introspective, ideas-driven and song-heavy, holding a mirror to Graeme’s own emotional journey over the last two years. Tracks from the album took centre stage during Grum's Group Therapy 500 set at Banc of California Stadium, Los Angeles, which can be viewed now on Above & Beyond's YouTube channel. The second single from 'Unreality', 'Don't Look Down' is a reunion with UK singer-songwriter Natalie Shay, who voiced 'Stay' and 'Afterglow' on Grum's 2019 LP 'Deep State'.

"I had so much fun making this remix. I wanted to centre it around the amazing vocals from Able, and make a stripped down journey out of it." - Fehrplay

“I loved working on this remix. I really wanted to keep the nostalgic vibe of the original but bring it in line with current dancefloor drum & bass - I’ve been playing it for the last few months in my sets and the reaction has been amazing!” - Grafix

“When I listened to 'Come Alive' for the first time in my studio I instantly felt the energy between the chord progression and the vocal harmonies. During the remix session I tried to keep this strength and give it the typical Einmusik signature on top.” - Einmusik

“I wanted this remix to be a big room club record with a driving bassline and a bright trance-like lead - Sarah's vocals in particular were amazing to work with. I’m so excited to release this remix with Anjuna, they have an amazing following and the label is home to some of my favourite artists. I’m also a massive fan of Grum’s work, so I’m really excited to get this one out!” - Tommy Farrow

Grum recently completed a jam-packed tour across North America and Europe and topped off the year by collaborating with Tigerblind on ‘Shout’. Their club anthem climbed to no.2 in the Beatport Progressive House chart, racked up over 300,000 streams on Spotify, and received repeated spins from the likes of Danny Howard, Camelphat, Solardo, FISHER and Above & Beyond.

'Unreality (The Remixes)' is out now on Anjunabeats.