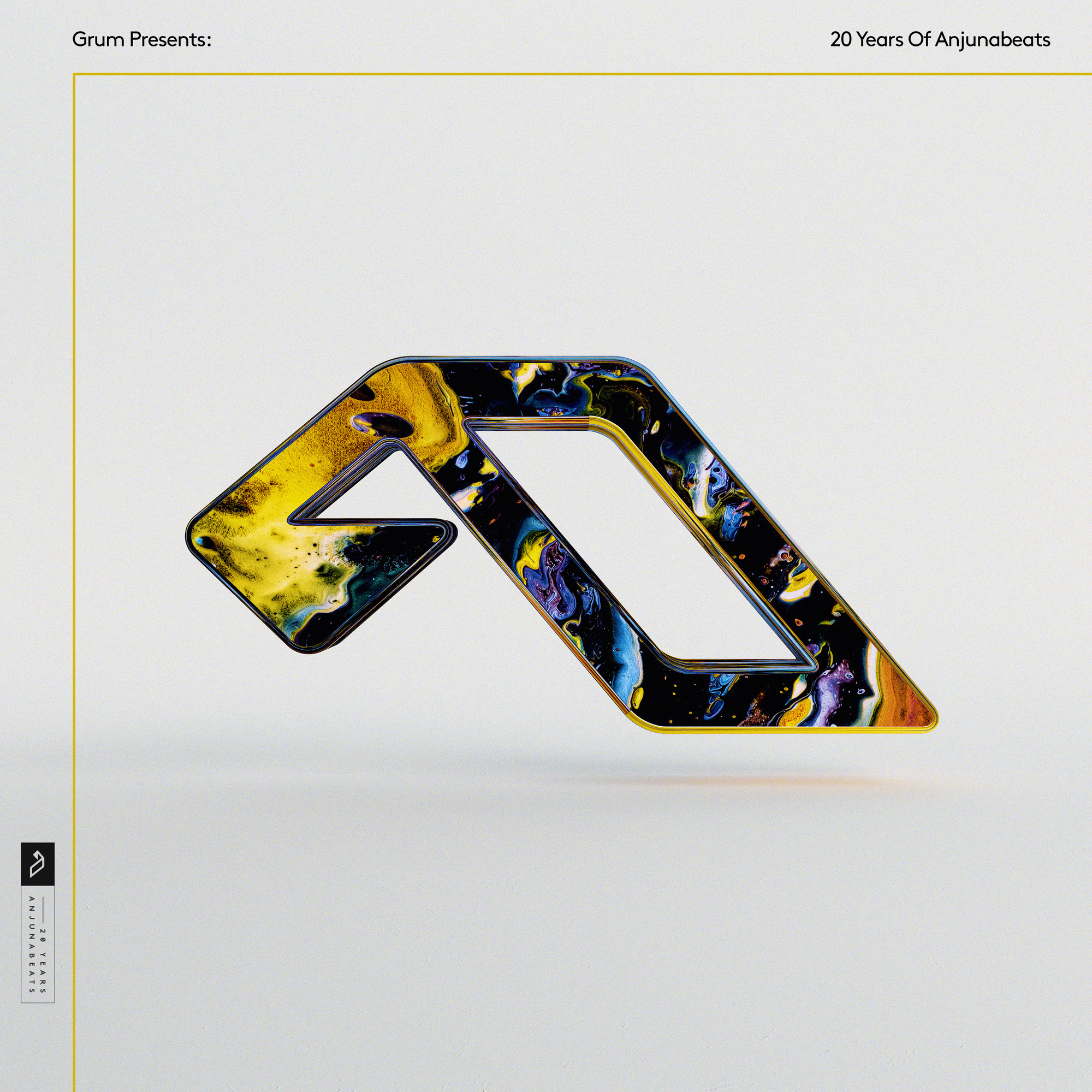 On 3 September, Grum delivers the eighth mix in the series.

"Graeme Shepherd heralds from Glasgow in Scotland, where they pronounce his real name like his artist name. He already had an impressive career before he signed to Anjunabeats, his debut 2010 album Heartbeats earned him ‘Best Electronic Artist of the year’ from iTunes UK. He’d already delivered a prestigious BBC Radio 1 Essential Mix and was touring the world.

We eventually managed to attract him to the label in 2015 after chatting with him over a glass of whisky one night after a gig we were both playing at, and we are so glad we did.

It was clear from hearing him play and talking to him that his roots go back to the very start of the clubbing scene and he has great respect for the trailblazers who conjured trance and progressive sounds out of house music. He was talking our language.

Grum neatly filled a hole in our label between Deep and Beats and rapidly started to fill it in with some awesome progressive trance tunes, inspiring a resurgence of the sound with his label mates. You’ll find some plum examples of Grum’s dark, driving twist on the progressive sound in his 20 Years mix. Keep them coming, mate!" - Above & Beyond