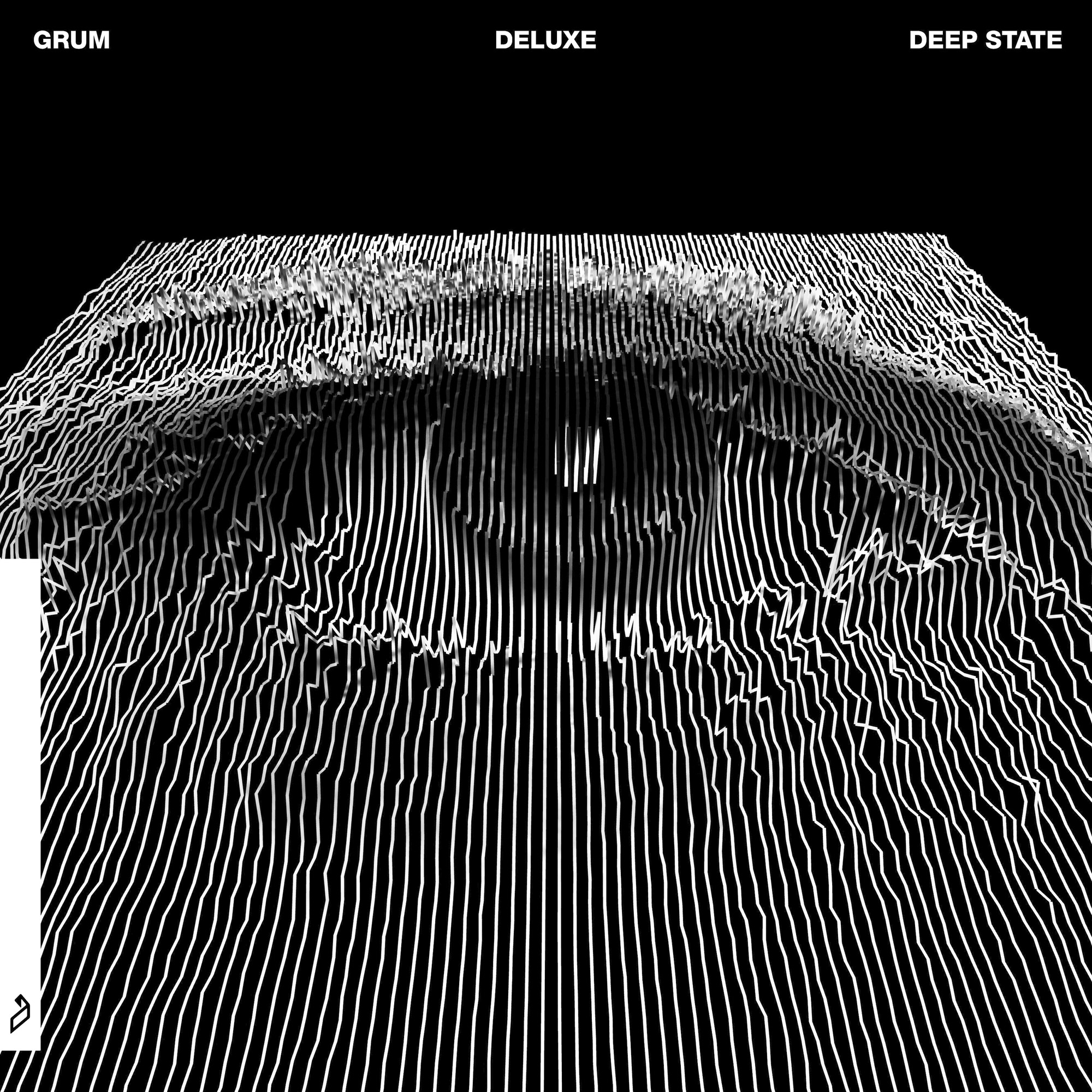 Graeme Shepherd (a.k.a. Grum) has gone from darling of the blogosphere to breakout progressive star over the past decade. Today, he is one of the most consistent and and in-demand producers on Anjunabeats, churning out 80’s infected progressive bangers that tug on your hips, feet and heartstrings: ’SOS’, ‘Price of Love’ and ’Shout’ (sampling the legendary Tears For Fears) are just some of the belters from Grum’s Anjunabeats back-catalogue.

His second artist album ‘Deep State’ was released last November. A showcase of Grum’s ability to craft pitch-black progressive and immersive vocal pop, the album embraced vintage dance floor ideas in a thoroughly modern way. Since the album’s release, Grum has toured ‘Deep State’ throughout Europe and North America, as well as launching his own Deep State Recordings imprint in January 2020.