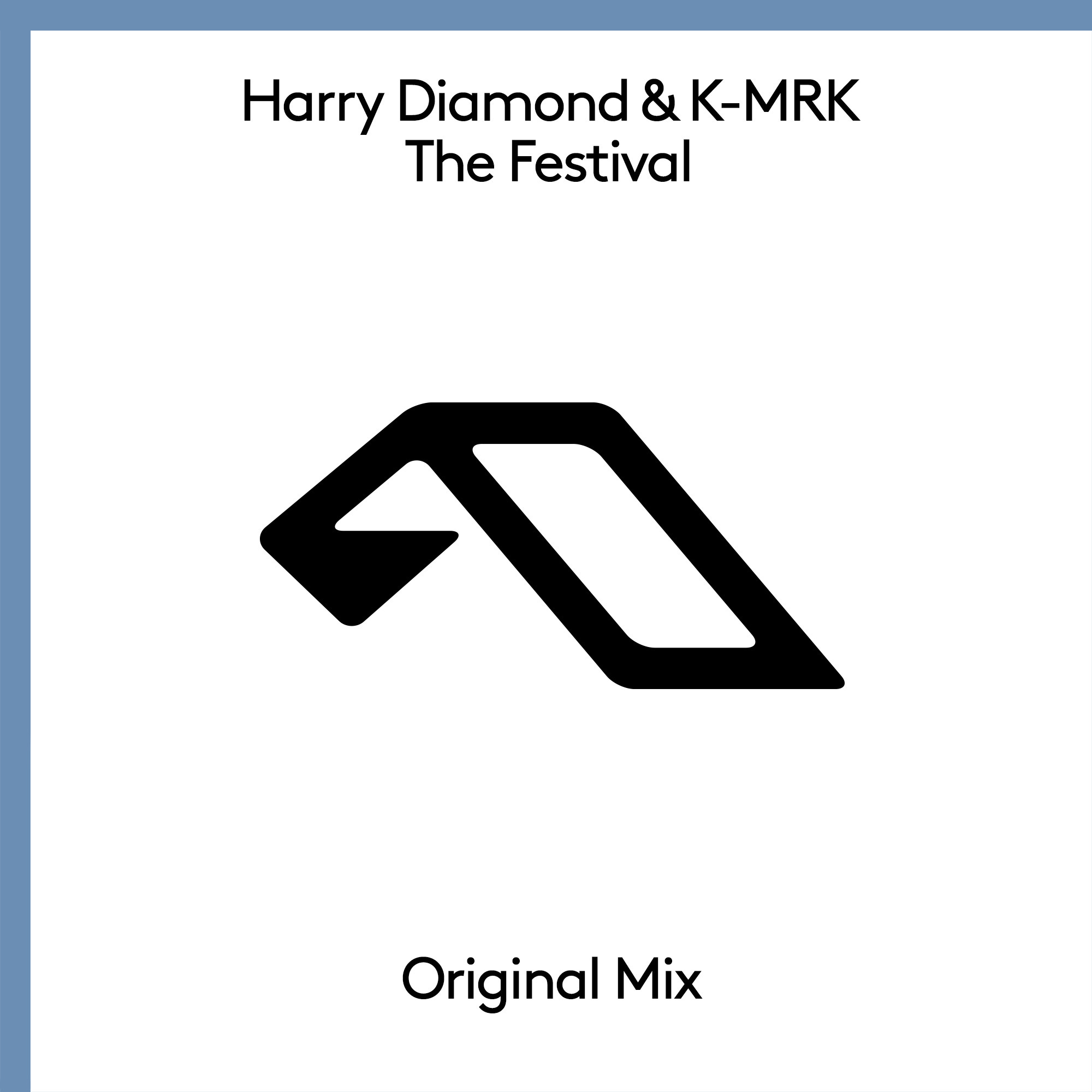 Brighton native Harry Diamond first appeared on Anjunabeats with ‘Electrified’, a 2011 collaboration with Darren Tate and Nicolai. With over 20 million Spotify streams worldwide, Bangkok-based K-MRK has toured the globe extensively, playing at the likes of EDC, Sunrise, Mint and Neverland festivals. This year, the pair have graced us with two high-octane EPs on Anjunabeats, as well as a series of mixes for the Anjunabeats Rising Residency.

“We were writing a bunch of demos earlier this year and ‘The Festival’ was the only track we were on the fence about. We ended up making it slightly less dark and then felt more confident about it. We sent it in not expecting it to get picked up; turns out it was the favourite!" - Harry Diamond

Harry Diamond & K-MRK 'The Festival' is out now on Anjunabeats.