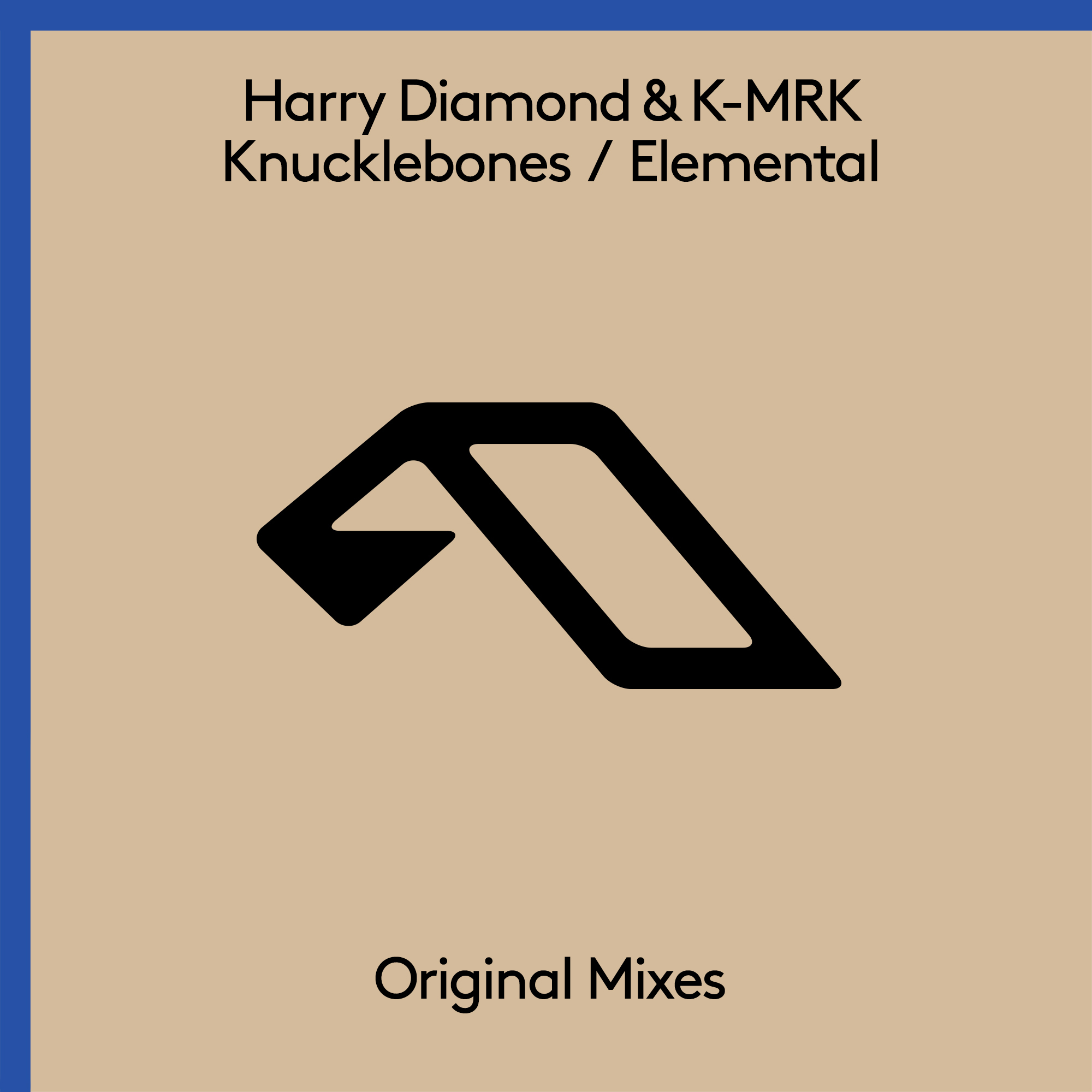 Two names that will be familiar to our Anjunafamily, Harry Diamond & K-MRK’s previous releases have been supported by the likes of Tiestö, Annie Mac, Danny Howard, Pete Tong and Above & Beyond, who featured ‘Knucklebones’ on their Anjunabeats Volume 16 compilation.

“Another act grabbing their Anjunabeats Rising opportunity and running with it, British producers Harry Diamond and K-MRK have long been on our radar as good friends of Darren Tate. They’ve been channelling their eccentricities into progressive house of late. Untamed and uncaged, they bring a fresh sound to the label.” - Above & Beyond

Brighton native Harry Diamond has previously appeared on Anjunabeats with ‘Electrified’, a 2011 collaboration with Darren Tate and Nicolai. With over 20 million Spotify streams worldwide, Bangkok-based K-MRK has toured the globe extensively, playing at the likes of EDC, Sunrise, Mint and Neverland festivals.