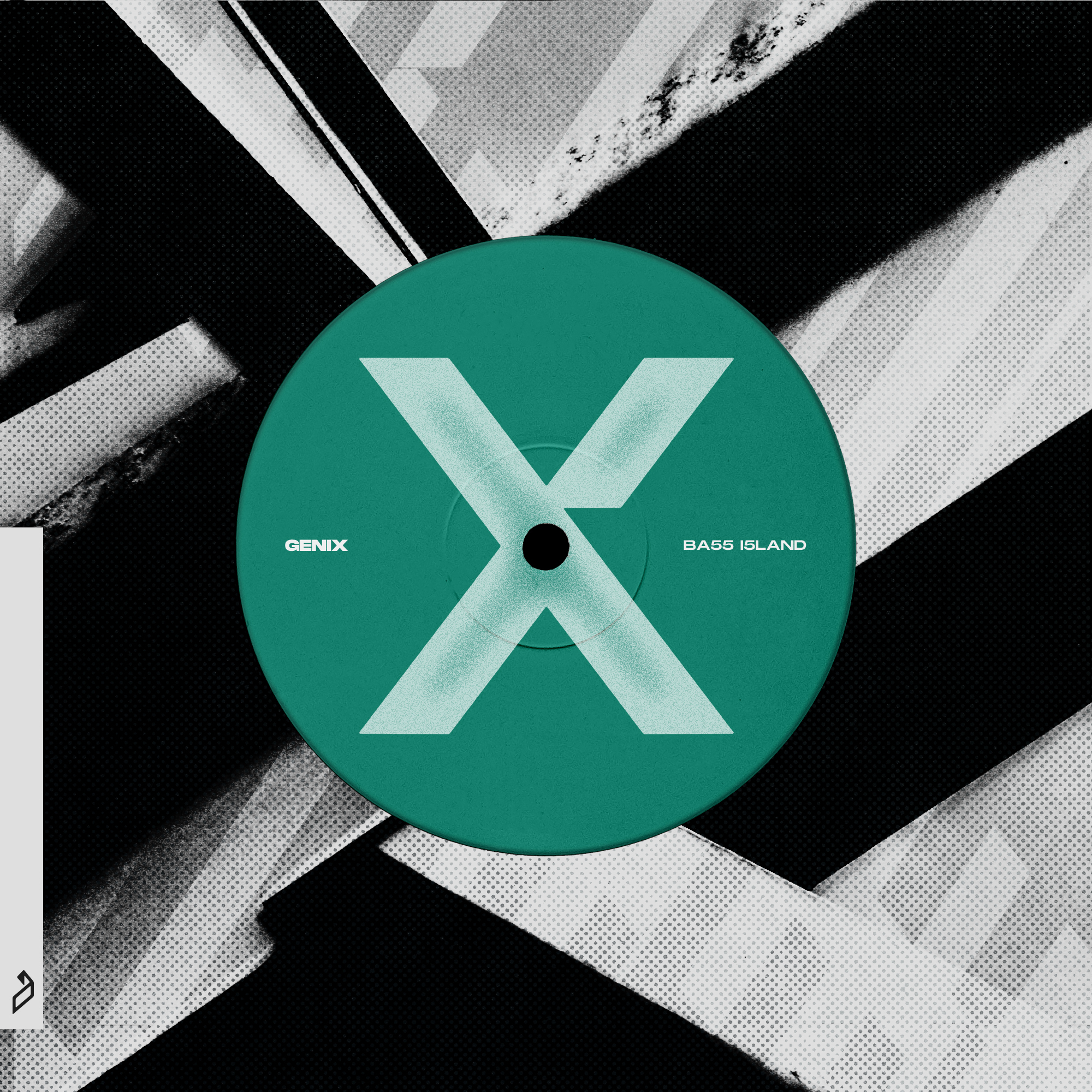 The new age of Genix begins with 'Ba55 I5land', out now on Anjunabeats.

The evolution of Damion 'Damo' Houchen, a.k.a. Genix, continues with a new EP and live brand, Warehouse55, that explores Damo's rave & club roots.

It’s been an enthralling three years for Damo. In April 2019, he took the Guinness World Record for the highest altitude DJ set above sea level at Mount Everest Base Camp, 5,525 meters high. Glacier-shattering techno record ‘Ba55 Camp’ followed, inspired by his journey.

2021 saw the release of the ‘Praha EP' and his long-awaited debut artist album ‘199X’. A love letter to rave culture, '199X' showcased his diverse sound; from soulful vocal exploits ‘Numb’ (featuring LYCA) and Space Terrace-minded ‘Be Free’, to high octane anthems ‘Higher & Higher’ and ‘What You Do To Me’. It found eclectic support, from Oliver Heldens and Diplo, to Anja Scheider, Étienne de Crécy, Rex The Dog and Alan Fitzpatrick, the latter of which Genix later remixed on Anjunadeep.

While making '199X’, Damo was also listening to a lot of early chillout staples. After finishing the record, Damo reworked the entire thing - the result was '199X' (Chill Edition)', released in April 2022 and featuring chillout, ambient and drum & bass remixes from the man himself.

A return to the club music that made him an in-demand DJ, Warehouse55 embraces the harder side of his sound. EP 1 kicks off with ‘Ba55 I5land’, a sought-after track from his live sets and another sonic ode to his Everest trip. First heard on Fatum's Worldwide 10, ‘Your Destiny’ throws elements of Detroit techno into the mix, while EP closer ‘Acid Machine’ lives up to its name in suitably helter-skelter fashion.

‘Warehouse55’ launches at Night Tales in Hackney, London on August 5, where Genix will be joined by We Are The Brave stalwart Ronnie Spiteri. Tickets on sale now.