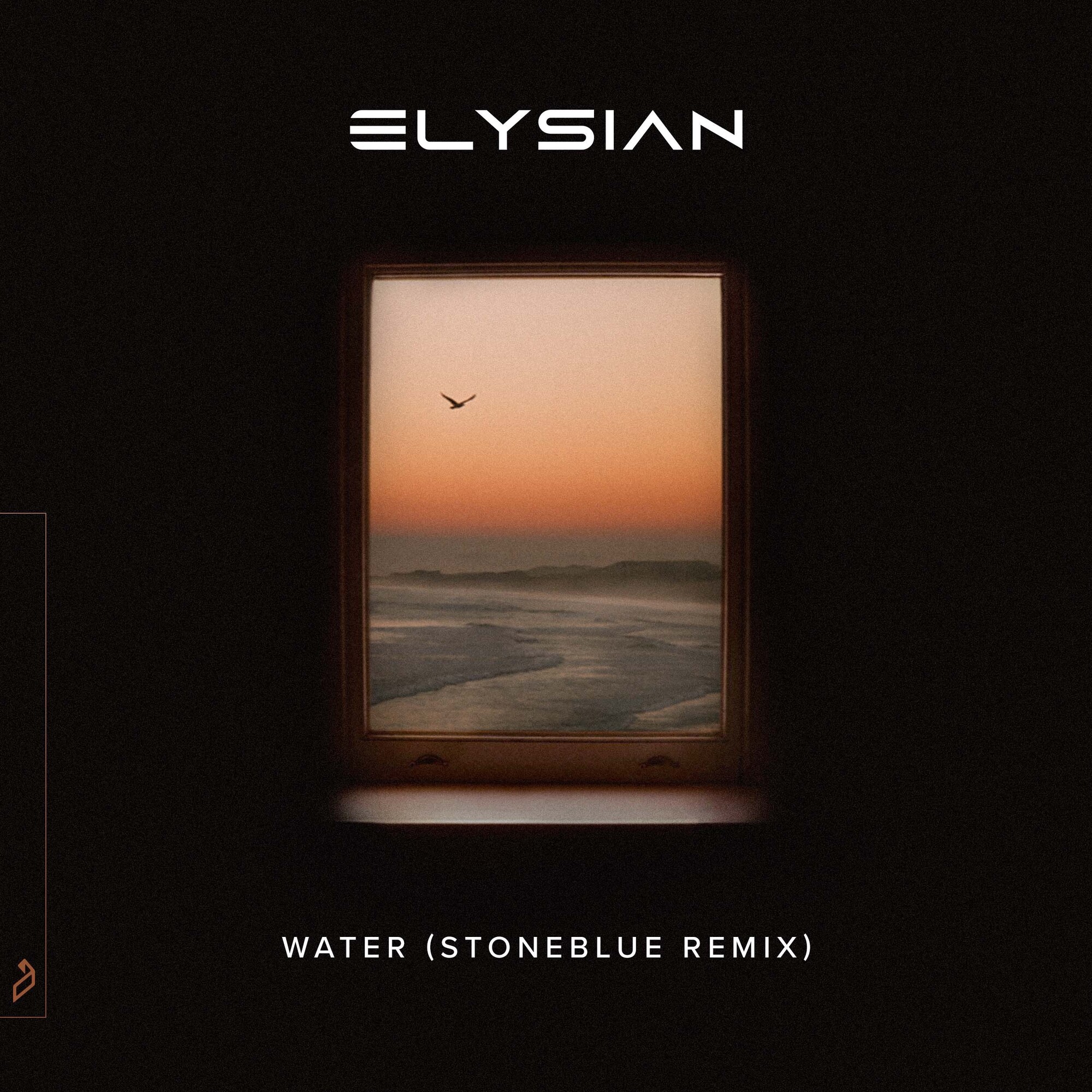 Anjunabeats stalwarts and best friends, ilan and Maor have been collaborating since 2011, releasing ‘Hold On’, ‘Will We Remain?’, ‘Can You’ and ‘The Distance’, in addition to remixing Armin Van Buuren, Above & Beyond and Gabriel & Dresden. The boys teamed up with one of trance music’s most iconic voices, Australia’s Emma Hewitt, to form Elysian in 2020. She’s featured on singles with artists like Armin van Buuren, Dash Berlin and Cosmic Gate, to name but a few.

Their debut EP ‘Water’ was released back in September 2020, and received rave reviews by many in the Anjunafamily and beyond. It featured 'Moonchild', 'Beyond The Comfort Zone', 'Water' and 'Little Star'. Rigorously tested in ilan’s sets over the past year, ‘Water’ now receives an uplifting rework from his own Stoneblue alias.

Elysian ‘Water’ (Stoneblue Remix) is out now on Anjunabeats.

Beyond The Comfort Zone