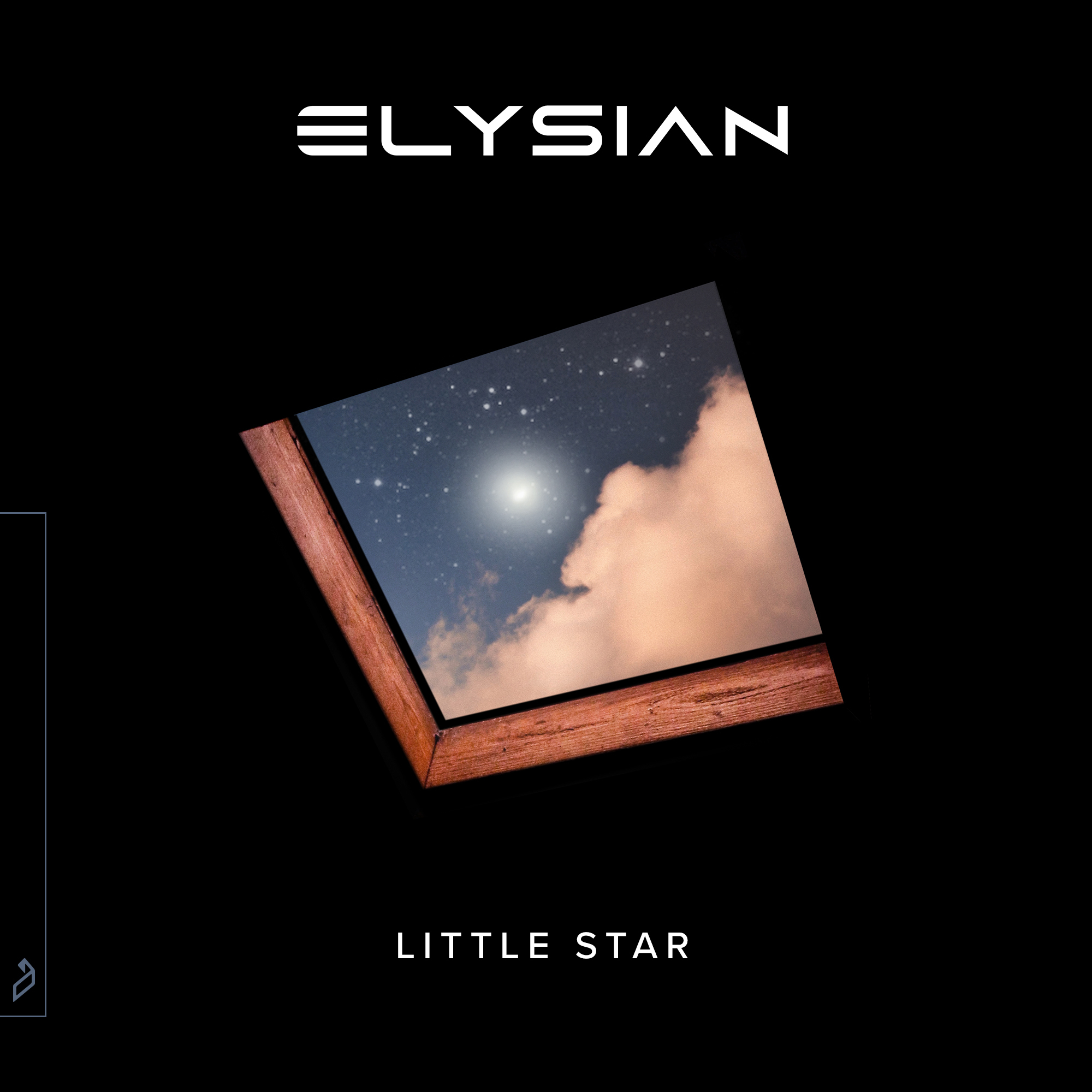 One of many new acts that have joined Anjunabeats in our twentieth anniversary year, trance super trio Elysian is composed of three of the genre's brightest stars: ilan Bluestone, Maor Levi and Emma Hewitt. Their debut EP ‘Water’ was released back in September, and received rave reviews by many in the Anjunafamily and beyond. It featured 'Moonchild', 'Beyond The Comfort Zone', 'Water' and 'Little Star', which has now been remixed by Elysian's own Maor Levi. Maor Levi has been a semi-regular contributor to Anjunabeats over the years, but always an important one - he first signed to Anjunadeep at the age of 15 with 'Lital'. Over the years he's produced many label classics, many of which have featured in our 20 Years Of Anjunabeats mix series. His own 20 Years compilation - featuring 'Reflect', 'Won't Say No' and his remix of Above & Beyond's 'World On Fire' - was released earlier this summer. He’s equally adept in a number of genres, producing trance, progressive, deep house, dance hall and displays this skill with this remix. Maor Levi’s rework of ‘Little Star’ is out now on Anjunabeats, with a full remix package of the ‘Water EP’ arriving in December.

Beyond The Comfort Zone