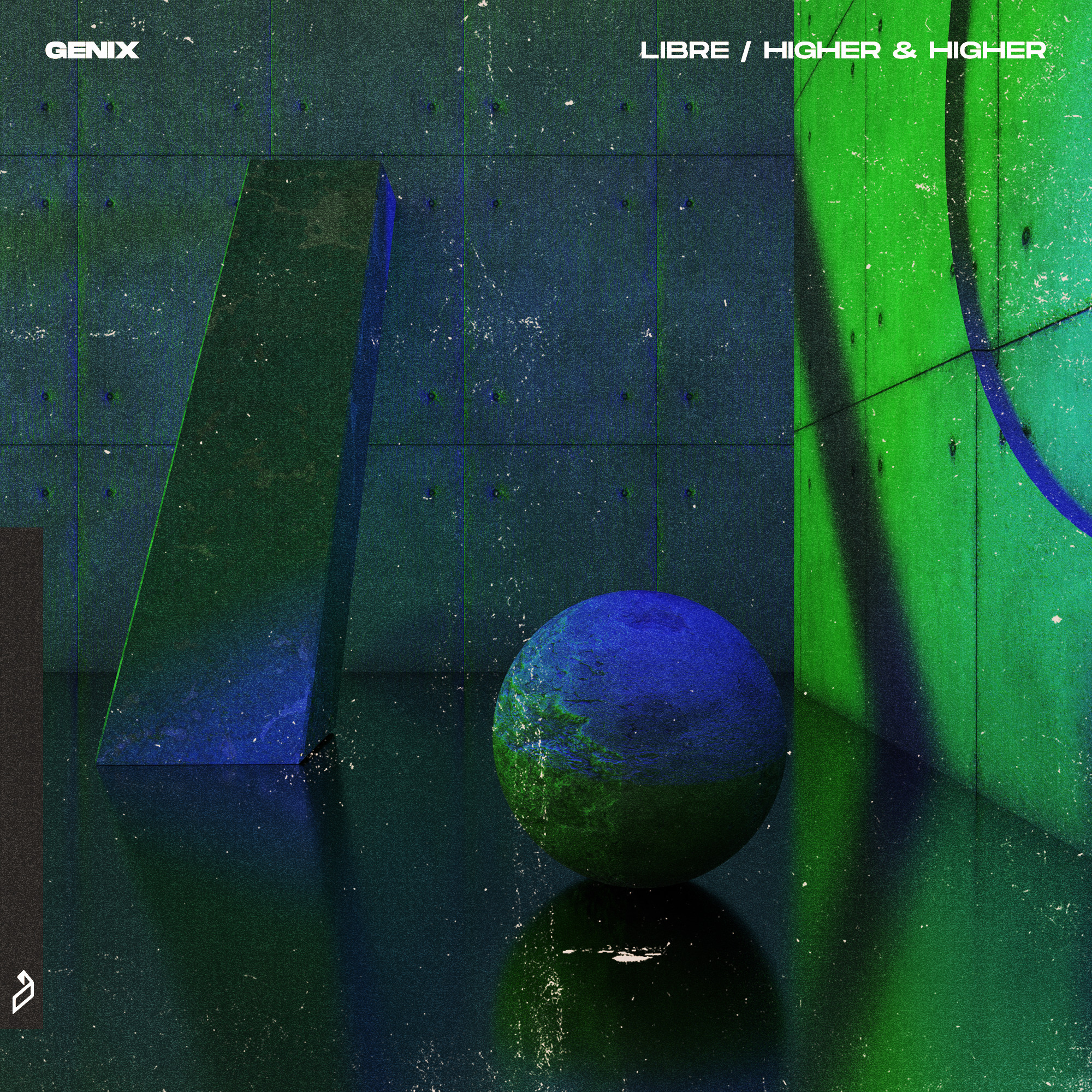 A love letter to rave culture, ‘199X’ is a departure from the sound Damo is best known for. Through the late 2000s and 2010s, Genix was well known for his textured, melodic take on trance. He caught the ear of Armin van Buuren and Paul van Dyk, securing releases on both Armada and Vandit. Genix arrived on Anjunabeats in 2010 and immediately became a mainstay in Above & Beyond’s sets with tracks like ‘Aura’, ‘Destinations’ and ‘Black Water’ (the latter written with regular touring partner Sunny Lax).

A polished DJ, Genix has performed around the world: festival stages at Creamfields (UK), Tomorrowland, EDC, ABGT250 and 350, to more intimate club affairs; Ministry Of Sound, The Hollywood Palladium, Warehouse Project. These shows don’t live up to the heights of playing 5,597 metres above sea level though, where in April 2019 Genix set the Guinness World Record for the highest DJ set on land with a party at Everest Base Camp.

Damo is a self-professed fitness fanatic, and recently challenged the Anjunafamily to the ‘X4 Challenge’: an international collective effort to walk 10,000 miles, in partnership with Anjunabeats and fitness app Stridekick. The response was staggering, with over 600 Genix/Anjuna fans answering the call. The initial target was smashed in under a week. Renamed the ‘X5 Challenge’, the new goal is 100,000 miles by October 10 - four times the circumference of the Earth.

Genix’s debut album ‘199X’ arrives September 10, and is available for both vinyl and digital pre-order now on the Anjuna Music Store. Damo is back on the road this fall on his ‘199X’ album tour, including a headline show at London’s Orange Yard and supporting Above & Beyond at their Group Therapy 450 celebrations. Tickets for all shows are on sale now (https://genixmusic.com).