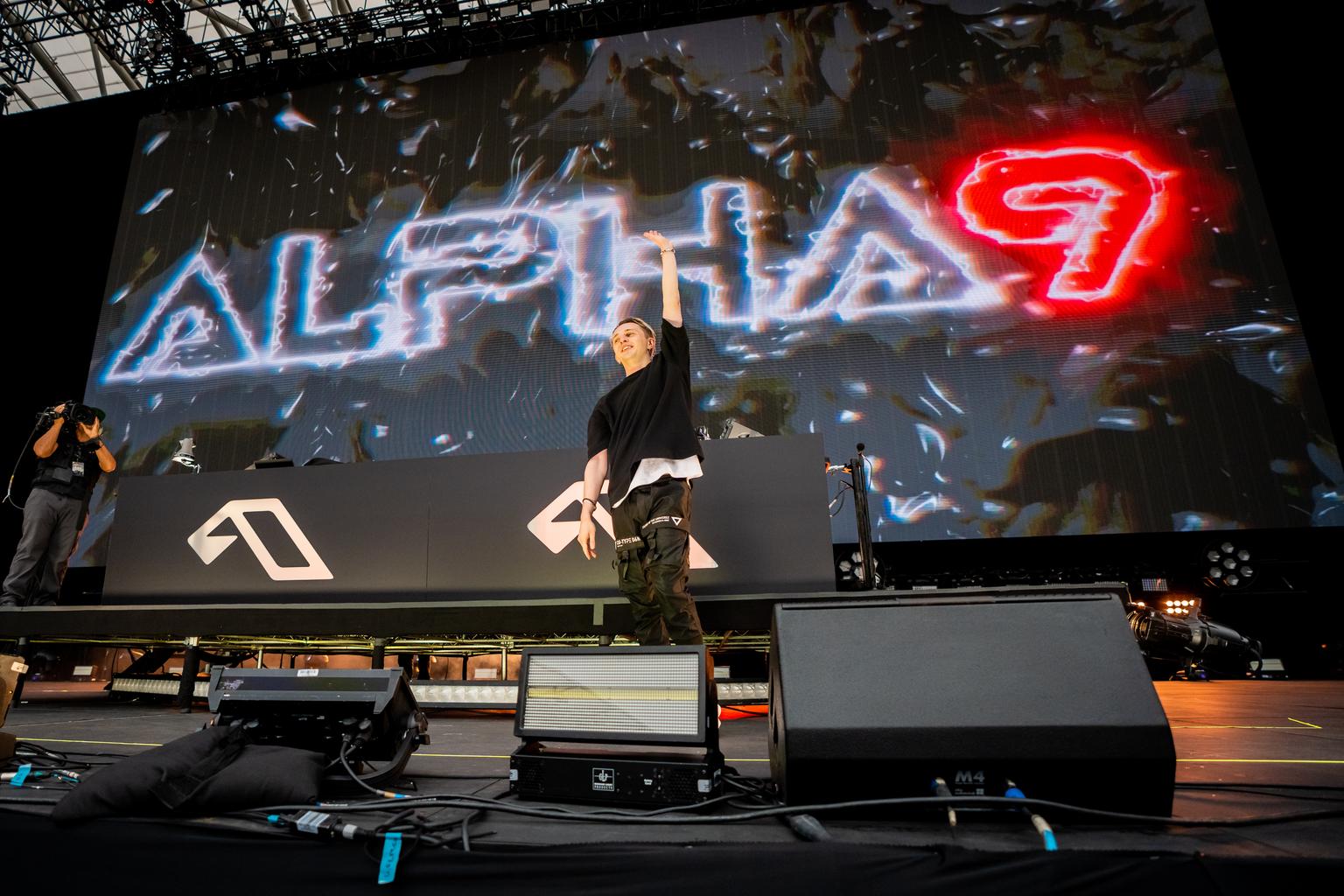 The debut album from ALPHA 9 arrives January 13, 2023 on Anjunabeats.

Whether he's ARTY or ALPHA 9, Artem Stolyarov has always been sensational. The list of Anjuna classics he's produced is the stuff of legends: 'Rebound' (with Mat Zo), 'Zara', 'Kate', 'Around The World' and 'Rush' to name a few.

In recent years, his ALPHA 9 alias has taken the front seat, focusing on the progressive trance that he fell in love with as a teenager. Some of Artem’s standout moments as ALPHA 9 include ‘Before The Dawn’, ‘Stellar’, ‘Skin’, and his faithful update of Above & Beyond and Zoë Johnston’s evergreen classic ‘Good For Me’.

Announced on stage at #ABGT500, 'New Horizons' is the debut album from ALPHA 9, and it's out on January 13, 2023. Featuring 14 tracks from all corners of the ALPHA 9 universe, 'New Horizons' takes the project to soaring new heights.

"This is a new chapter. ALPHA 9 is my roots: when we decided to revive the project, we knew we wanted to take it to Anjunabeats. This new album is a journey through the beginning of ALPHA 9’s artistry to now."

Stay tuned for the full 'New Horizons' artwork and tracklist reveal, coming very soon! In the meantime, we can tell you that both 'Calling' (with Scorz and Tom Bailey) and 'Down to Love' (feat. Jonathan Mendelsohn) will feature. Give both of those records a spin now in our Anjunabeats New Releases playlist.

In early 2023, ALPHA 9 takes the 'New Horizons' tour across the USA and Canada. Where will you catch the man himself? Tickets on sale now.